We observed the campaigns targeting U.S. based organizations spanning news media, IT, cryptocurrency and fintech industries. However, other organizations and countries may have been targeted. One of the campaigns has direct infrastructure overlap with a campaign targeting security researchers which we reported on last year. The exploit was patched on February 14, 2022. The earliest evidence we have of this exploit kit being actively deployed is January 4, 2022.

In this blog, we will walk through the observed tactics, techniques and procedures, share relevant IOCs and analyze the exploit kit used by the attackers. In line with our current disclosure policy, we are providing these details 30 days after the patch release. 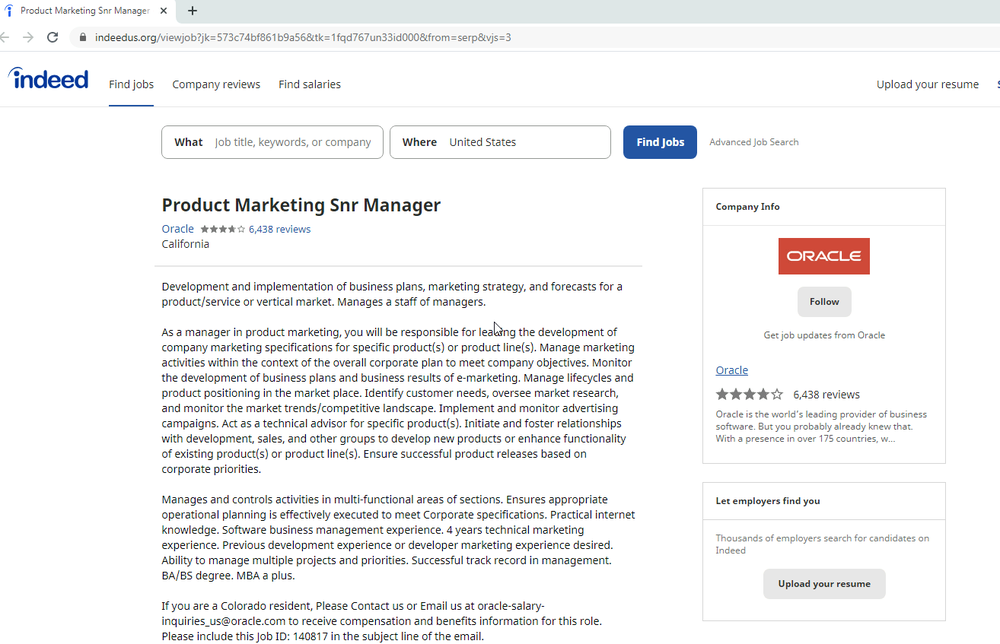 Victims who clicked on the links would be served a hidden iframe that would trigger the exploit kit.

Another North Korean group, whose activity has been publicly tracked as Operation AppleJeus, targeted over 85 users in cryptocurrency and fintech industries leveraging the same exploit kit. This included compromising at least two legitimate fintech company websites and hosting hidden iframes to serve the exploit kit to visitors. In other cases, we observed fake websites — already set up to distribute trojanized cryptocurrency applications — hosting iframes and pointing their visitors to the exploit kit. 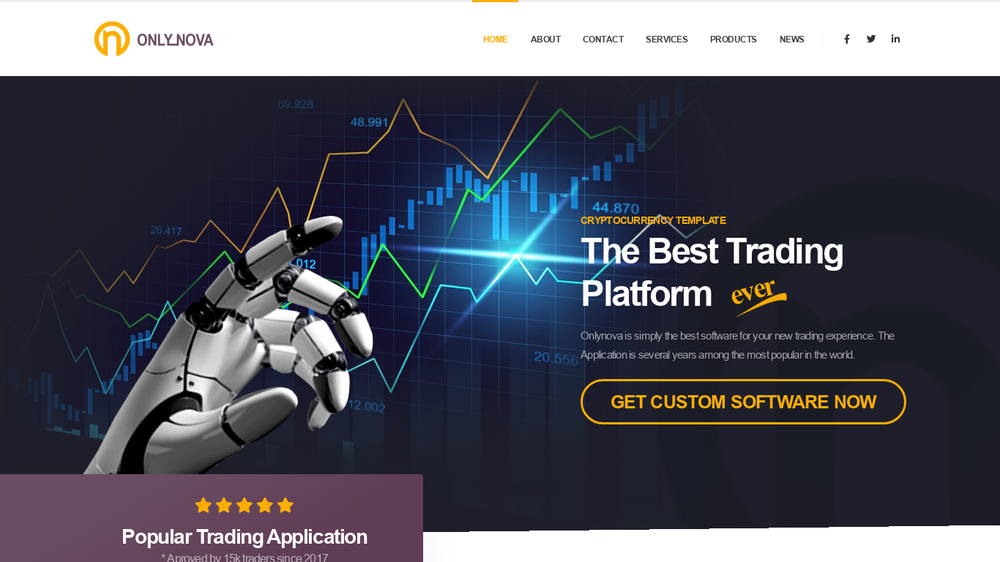 The kit initially serves some heavily obfuscated javascript used to fingerprint the target system. This script collected all available client information such as the user-agent, resolution, etc. and then sent it back to the exploitation server. If a set of unknown requirements were met, the client would be served a Chrome RCE exploit and some additional javascript. If the RCE was successful, the javascript would request the next stage referenced within the script as “SBX”, a common acronym for Sandbox Escape. We unfortunately were unable to recover any of the stages that followed the initial RCE.

Careful to protect their exploits, the attackers deployed multiple safeguards to make it difficult for security teams to recover any of the stages. These safeguards included:

Although we recovered a Chrome RCE, we also found evidence where the attackers specifically checked for visitors using Safari on MacOS or Firefox (on any OS), and directed them to specific links on known exploitation servers. We did not recover any responses from those URLs.

The attackers made multiple attempts to use the exploit days after the vulnerability was patched on February 14, which stresses the importance of applying security updates as they become available.

As part of our efforts to combat serious threat actors, we use results of our research to improve the safety and security of our products. Upon discovery, all identified websites and domains were added to Safe Browsing to protect users from further exploitation. We also sent all targeted Gmail and Workspace users government-backed attacker alerts notifying them of the activity. We encourage any potential targets to enable Enhanced Safe Browsing for Chrome and ensure that all devices are updated.

TAG is committed to sharing our findings as a way of raising awareness with the security community, and with companies and individuals that might have been targeted or suffered from these activities. We hope that improved understanding of the tactics and techniques will enhance threat hunting capability and lead to stronger user protections across industry.