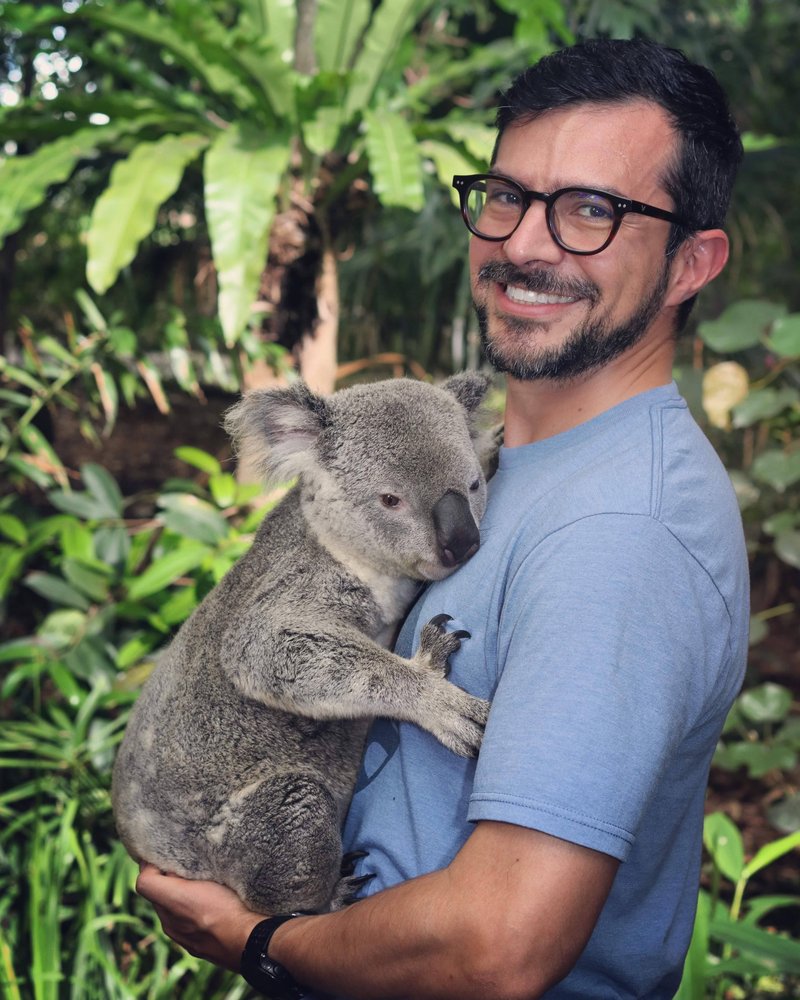 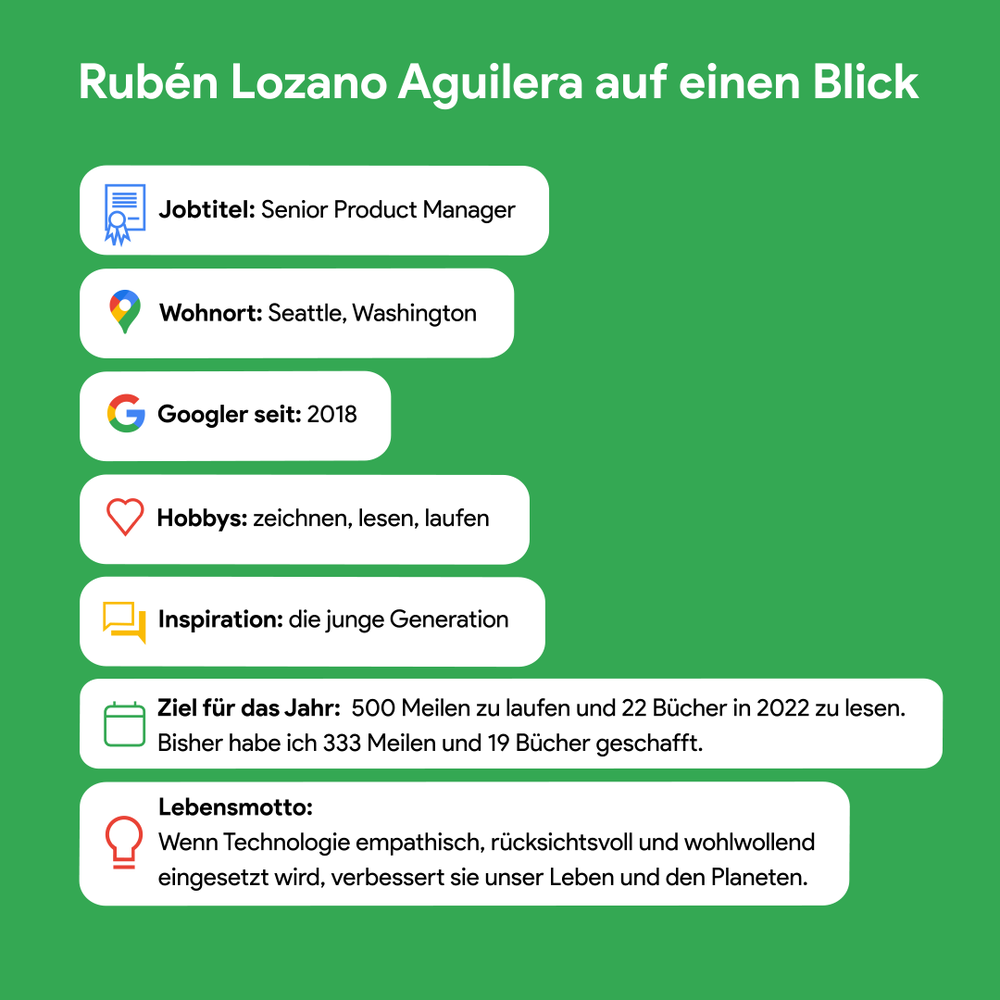 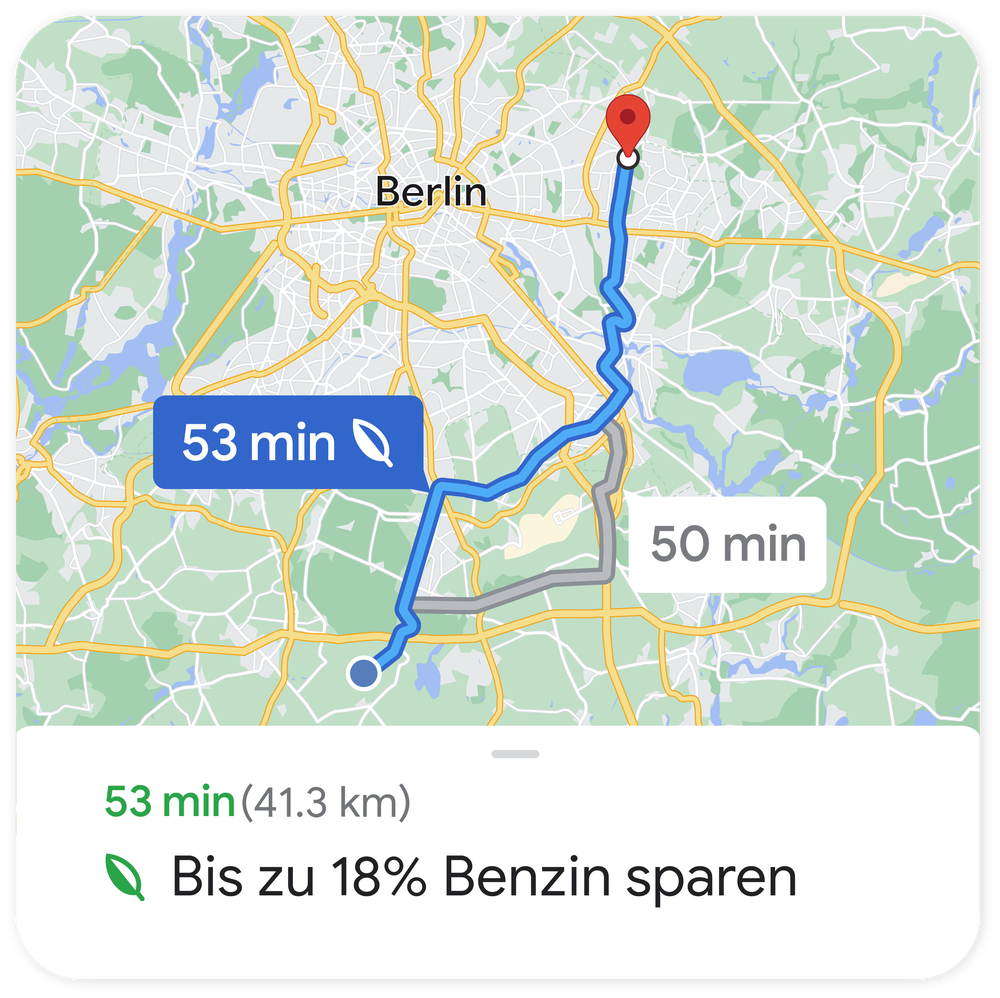 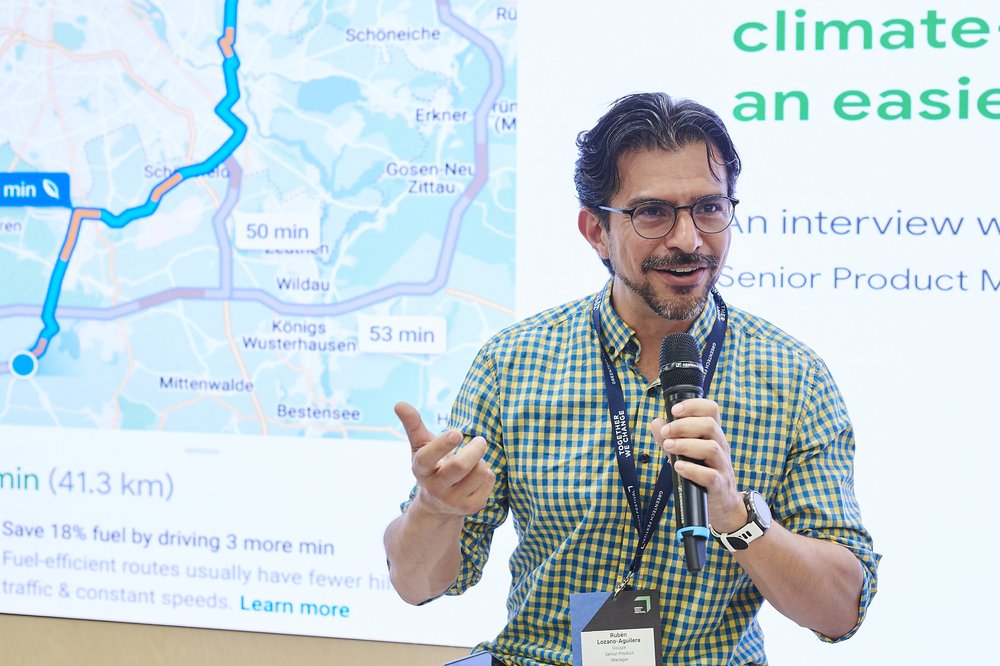 To call Rubén a "multi-talent" would be a real understatement. Born in Mexico, he studied electrical engineering in his home town of Monterrey, did an MBA at the Massachusetts Institute of Technology (MIT), is a passionate runner, reader, LGBTQI+ activist, painter - and "on the side" he is working on one of the most important product innovations in the field of climate protection for Google: eco-friendly routes on Google Maps.

He grew up in Mexico and at a very young age he became conscious about the impact of human activity on the environment, as his hometown experienced multiple climate extremes like hurricanes and water droughts. When he moved to Seattle and embraced the outdoorsy culture of the Pacific Northwest he further developed his passion for nature. He loves animals like the koala or the unusual platypus. He is particularly fascinated by its ability to track down prey even in dark water with the help of its electroreceptors. Rubén believes that such an adaptation to natural conditions is also necessary for humans in view of the climate crisis. During his studies of System Dynamics at MIT in 2012, he realized how big this challenge is: "It's not enough that we just change our behavior a bit," believes Rubén. "We have to change the entire system."

From then on, his professional goal was clear: he wanted to work on the sustainability strategy of a large company. And from today's perspective, that worked out pretty well. After initial positions at Amazon and Microsoft, he has been working as a Senior Product Manager on the Google Maps team in Seattle for four years. Over the past couple of years, he and his colleague Vishal Dutta developed the idea to integrate the CO2 emissions caused when finding a route on Google Maps as an additional decision factor - in addition to speed.

"By allowing users to choose not only the fastest but also the most fuel-efficient route in the future, CO2 emissions from road traffic could drop significantly," says Rubén. And he sees another benefit. "As people better understand the concept of carbon emissions, their attitudes and therefore their behavior may change." For Rubén, the best moments are when people actually use his product. "Oh, you're the one who put the 'green leaf' on Google Maps?" he is sometimes asked in the US, where the eco-friendly routing feature has been around for a year. And if someone tells him afterwards that they use the tool every day, then that's just great.

Of course, Rubén has a lot of ideas on how transportation can evolve. In particular, he wants to move away from the individual approach to mobility, which is still the norm today. "We have to come to a holistic system that also takes into account the social costs of driving, including externalities," Rubén demands.

Rubén still has a lot planned to reconcile transport with climate protection. In his free time he goes running, either in the city or in nature. For him, that is the best way to explore the world, to discover the natural beauty of the Pacific Northwest, the evergreens, the countless lakes and the mountains. When it comes to relaxing vacations, going away to a cabin in the mountains is one of his top picks. One of his favorite nearby (or "local") spots is Mount Rainier National Park, located southeast of Seattle. On Mount Rainier's almost 5,000 meter high peaks, there is only one means of transport: your own feet. For Rubén it's still the best way to get around - for himself, and also for the climate.