Anil Sabharwal, Vice President of Product at Google, has been appointed the new lead for Google’s 700 engineers in Australia.

Having recently relocated to Sydney from the company’s headquarters in Mountain View, Anil will also continue to lead Google’s global efforts in personal communications and photos. 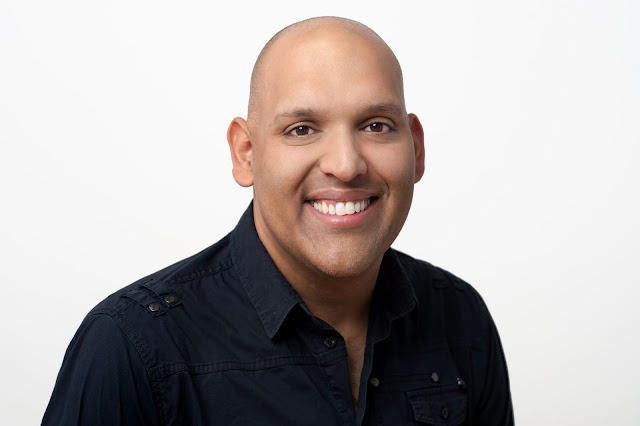 Anil returns to Sydney from Google's headquarters in Mountain View, California, where he led the team that created Google Photos.

Anil joined Google Australia in 2009 and spent four years in Sydney before relocating to Mountain View, where he led the team that conceived, built, and launched Google Photos in 2015. Google Photos has grown more than 500 million monthly active users, who upload more than a billion photos and videos daily. More recently his responsibilities expanded to Google’s connectivity and communications portfolio, which includes products and efforts such as Duo, RCS and Project Fi.

Anil said: “I’m thrilled to be home! The site has grown tremendously in the last five years and I can’t wait to jump in and support the amazing work that’s being done across projects like Chrome, Maps, and our products for the Next Billion Users. Australia has some of the most talented engineers in the world, and our Sydney office will continue to work on efforts that make big impact at a global scale.” 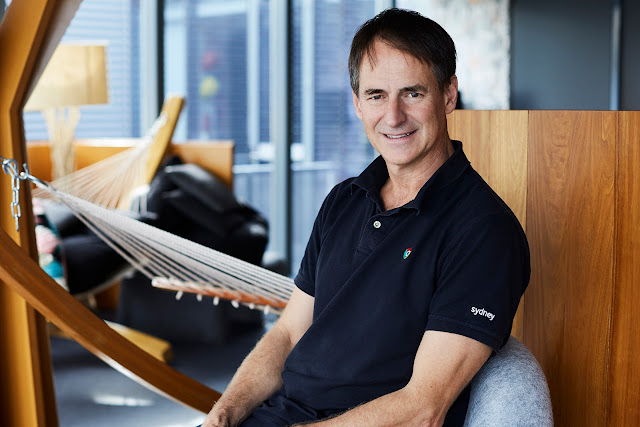 Alan has led the engineering team in Australia since 2007, overseeing its growth from just 20 engineers to more than 700 today.

Anil will replace director of engineering Alan Noble, who is departing Google Australia after 11 years to focus on the expansion of his non-profit organisation AusOcean. Alan has been site lead of the engineering corps at Google in Sydney since 2007, during which time it has grown significantly in size and scope.

Alan Noble said: “It’s wonderful to have Anil back in Australia - his presence here presents a fantastic opportunity to further showcase the amazing work done by Australian engineering teams across Google globally. For me, the decision to leave was not easy, let alone saying goodbye to the many incredible people I get to work with every day. But I felt that after 11 wonderful years at Google, and a few more decades tinkering around technology, the time was right to turn my focus towards my other great passion - protecting our oceans!”