Sydney’s Gay and Lesbian Mardi Gras is a huge event and this year was no exception, with more than 500,000 people from all over Australia and across the world coming together to celebrate.

We were delighted to support Mardi Gras through the Community Grants Program, our new initiatives for LGBTI+ businesses and Fair Day.

Through the Mardi Gras Community Grants Program we provide funding to individuals, community groups and not-for-profits, allowing these organisations to deliver their messages loudly and proudly during the 2019 Sydney Gay and Lesbian Mardi Gras Parade.

This is the second year we’ve supported the program and it was great to see so many awesome parade entries. Some of the 24 Community Parade Grant recipients include: 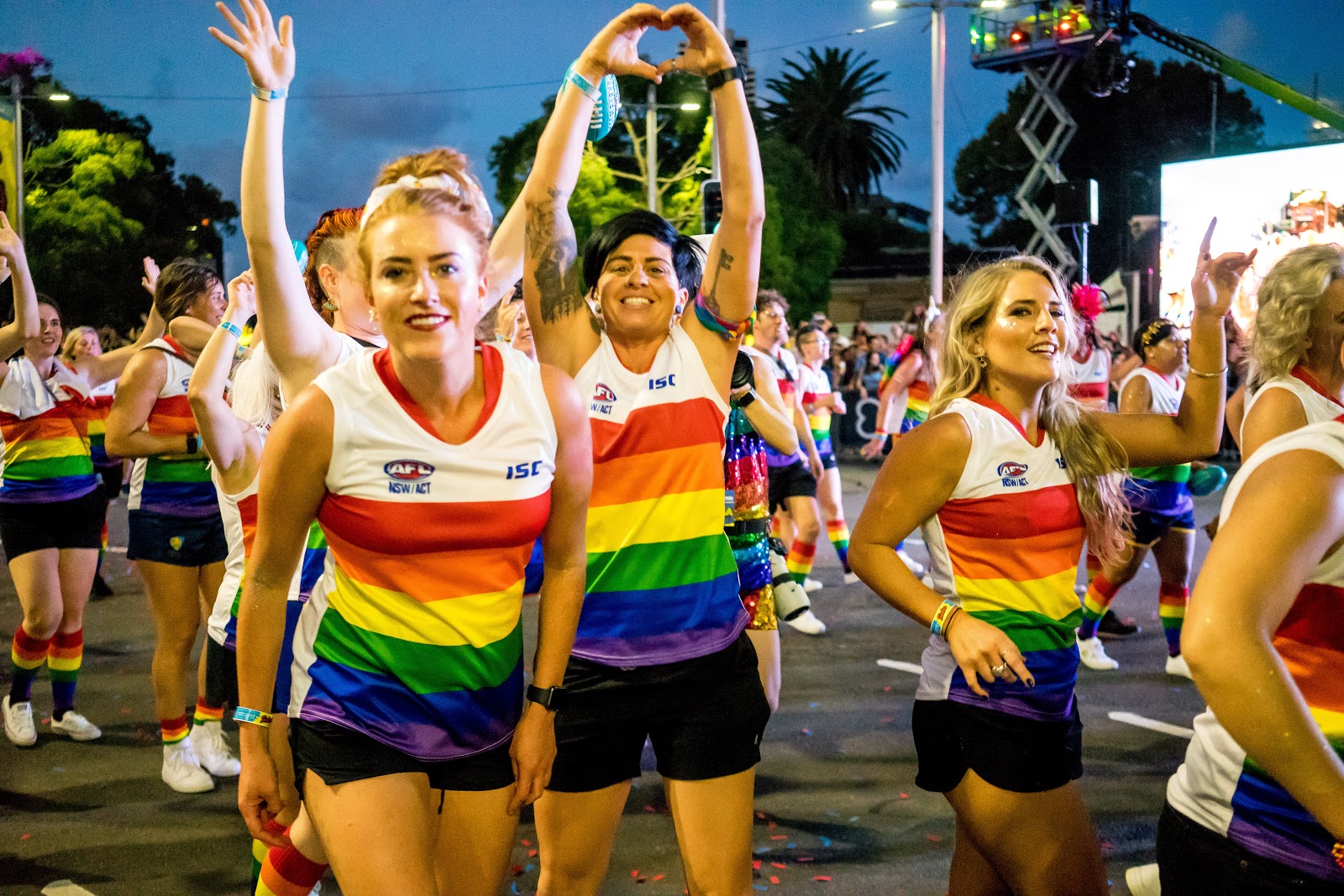 We also hosted a Digital Garage for Mardi Gras 2019 skills training event at the Google office in Sydney last week for LGBTQI+ individuals and allies who own or manage a SMB and wanted to learn new skills to help their business be found online.

Partnering with the Sydney Gay and Lesbian Business Association, participants learnt how to get started with digital marketing tools, including our free online skills training platform The Digital Garage.

We also launched a new LGBTQ-friendly attribute on Google My Business - one way that business owners can let customers know they're welcome.

In our dedicated area at Fair Day, we provided a fun and safe space for fair-goers, showcasing the work of incredible local artist Luke John Matthew Arnold with the “Fearless Selfie Stand”.

Our stall was a celebration of his work, fearlessness and an invitation to all fair-goers to take a great selfie and support the LGBTIQ+ community while having a good time. 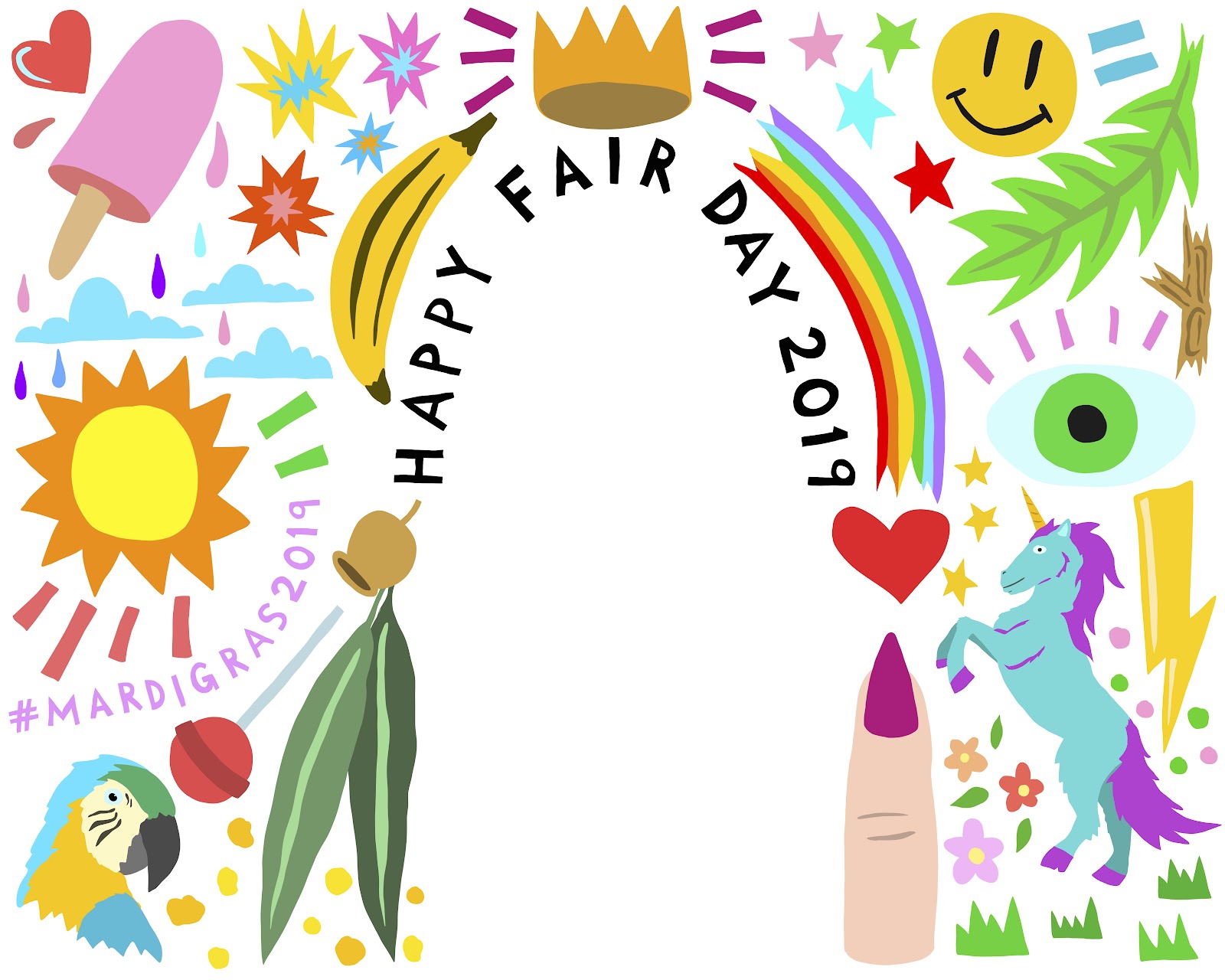 We’re proud to celebrate Mardi Gras and help more individuals and communities have the chance to shine. Counting down for next year!