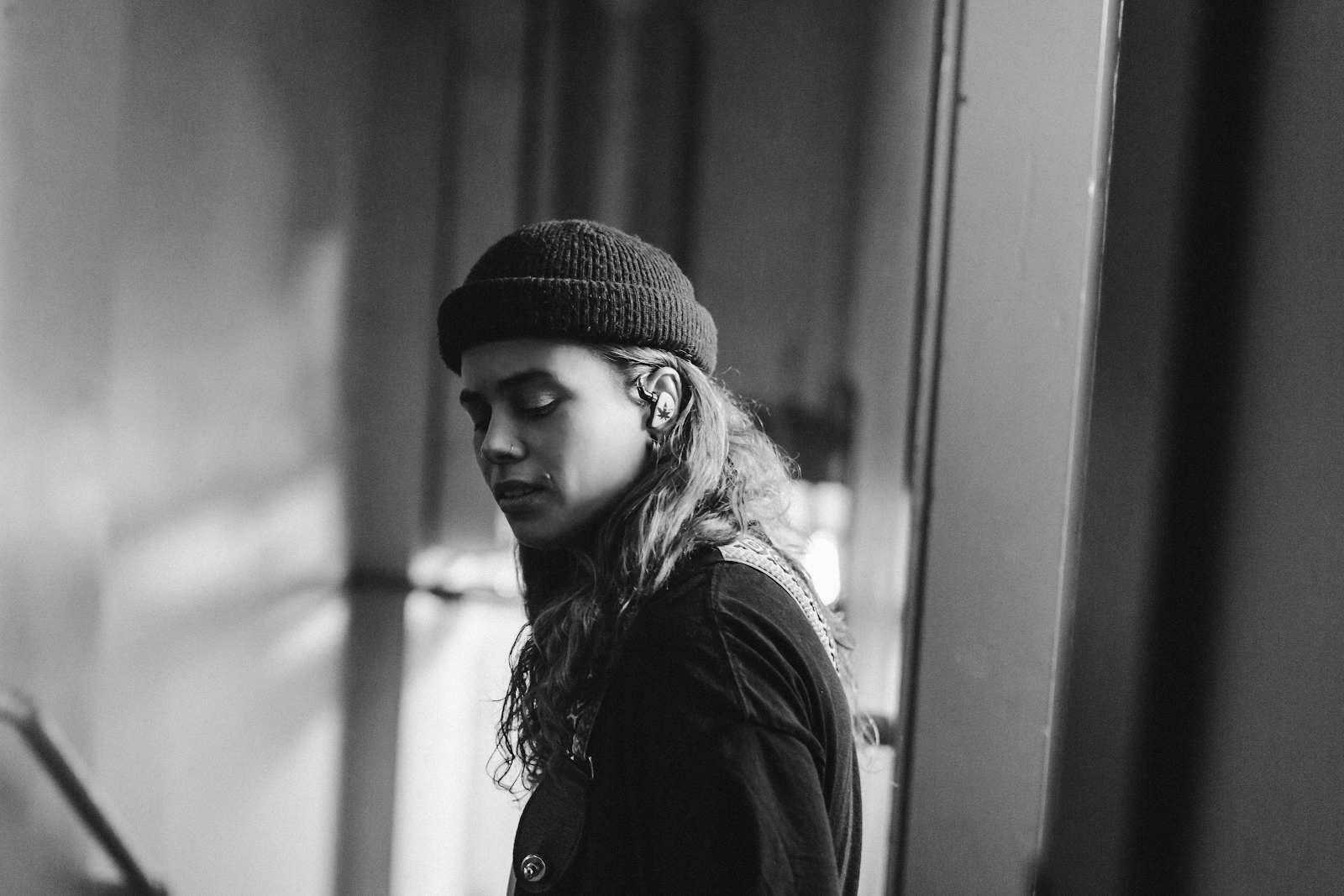 Starting a YouTube channel back in 2011, Tash’s videos have generated over 100 million views - with the ‘bedroom recordings’, including Jungle and Higher, now infamous.

It’s from these videos and busking on the streets of Melbourne that this one-person musical powerhouse is now commanding the world’s attention - being nominated for (and winning) ARIA Awards, record-breaking sold out shows at major theatres and arenas globally and playing at the world’s biggest festivals as people line up to hear the unique style and magical vocals of this self-taught artist.

Tash Sultana said: “If you were wondering how it all goes in the Tash Sultana world, here it is.”

Denis Handlin AO, Chairman and CEO, Australia and New Zealand, and President, Asia, Sony Music Entertainment, said: “Tash is a very special artist with an enormous amount of talent. We are delighted to partner with YouTube for this brilliant documentary series to showcase Tash’s incredible story. Tash’s journey began at home from the bedroom, performing on YouTube to fans in Australia and overseas, so we are thrilled to continue showcasing Tash through this new series to a global fan base through YouTube.”

Lyor Cohen, Global Head of YouTube Music said: “Breaking new artists is my obsession, and at YouTube, I can do that at a massive, global scale. We’re beyond excited to work with Tash, to be a part of the journey towards becoming an international superstar, and to help tell this incredible story to music lovers around the world.”

The new series, ‘Tash Sultana - The Story So Far’, includes stories from and interviews with Tash as well as those who have witnessed the journey, including Regan Lethbridge and David Morgan from Lemon Tree Music, Jaddan Comerford from UNIFED, Paul Harris from Sony Music, Gang of Youths lead singer, David Le’aupepe, Alison Donald from Kobalt UK, Michael Goldstone and Suzanna Slavin from Mom+Pop Music, and Pierce Brothers.

Check out the first episode now on Tash’s channel, with episodes two and three to follow.