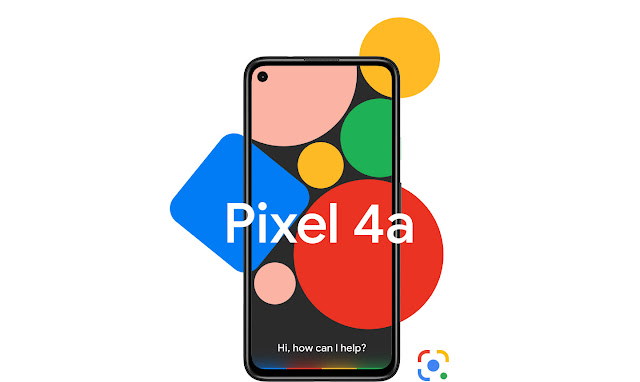 Last year, Pixel 3a gave people a chance to get the helpful features of Pixel at a more affordable price. This year, Pixel 4a—and the first 5G-enabled Pixels, Pixel 4a (5G) and Pixel 5 are coming to Australia this spring, and will continue to bring the features people love—like an incredible camera and feature drops that make your phone better over time—packaged in sleek new hardware at more affordable prices. 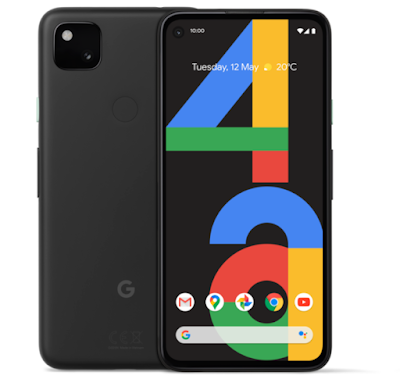 Meet Pixel 4a: The “everything you love about Google” phone

Want to charge less often, take professional-looking photos, enjoy enterprise-grade security, all without breaking the bank? The Pixel 4a, available for $599, has your name on it.

With the same incredible camera experiences from Pixel 4 and a re-designed hole punch design, Pixel 4a brings the same features that have helped millions of Pixel owners take great shots. HDR+ with dual exposure controls, Portrait Mode, Top Shot, Night Sight with Astrophotography capabilities and fused video stabilisation—they’re all there.

The Pixel 4a comes in Just Black with a 5.8-inch OLED display. It has a matte finish that feels secure and comfortable in your hand and includes Pixel’s signature colour pop power button in mint. Check out the custom wallpapers that have some fun with the punch-hole camera.

Help for those who need it

In addition to features like Recorder, which now connects with Google Docs to seamlessly save and share transcriptions and recordings (English only), Pixel 4a will include helpful experiences like the Personal Safety app which can provide real-time emergency notifications and car crash detection when turned on. Learn more about car crash detection.

Pixel 4a also has Live Caption, which provides real-time captioning (English only) for your video and audio content. New with the Pixel 4a launch—and also rolling out for Pixel 2, 3, 3a and 4 phones—Live Caption will now automatically caption your voice and video calls.

Introduced last year, the new Google Assistant is also available on Pixel 4a to help with multitasking across apps and getting things done quickly, like finding a photo or sending a text. You can now try out the new experience in Italian, German, French and Spanish, in addition to English, with more languages coming soon. Learn more at g.co/pixelassistant/languages.

The Pixel 4a has a Qualcomm® Snapdragon™ 730G Mobile Platform, Titan M security module for on-device security, 6GB of RAM and 128GB of storage with an even bigger battery that lasts all day*. New Pixel 4a fabric cases will also be available in three colours.

Pixel 4a users can enjoy entertainment, games and apps and extra storage with three month free trials of YouTube Premium, Google Play Pass and Google One for new users. Learn more at g.co/pixel/4aoffers.

Pixel 4a is now available for pre-order in Australia on the Google Store and at JB Hi Fi, Vodafone and Harvey Norman. It will be on-sale online from September 10 at those partners and Officeworks, and in store from mid-October. For more information on availability, head to the Google Store.

This spring, we’ll have two more devices to talk about: the Pixel 4a (5G) and Pixel 5, starting from $799, both with 5G* to make streaming videos, downloading content and playing games faster and smoother than ever. Pixel 4a (5G) and Pixel 5 will be available in Australia, the U.S., Canada, the United Kingdom, Ireland, France, Germany, Japan and Taiwan. In the coming months, we’ll share more about these devices and our approach to 5G. In the meantime, be sure to sign up to be the first to hear more.


*Approximate battery life based on a mix of talk, data, standby, and use of other features, with always on display off. An active display and other usage factors will decrease battery life. Pixel 4a battery testing conducted in Mountain View, California in early 2020 on pre-production hardware and software. Actual results may vary.

*Requires a 5G data plan (sold separately). 5G service not available on all carrier networks or in all areas. Contact carrier for details. 5G service, speed and performance depend on many factors including, but not limited to, carrier network capabilities, device configuration and capabilities, network traffic, location, signal strength and signal obstruction. Actual results may vary. Some features not available in all areas. Data rates may apply. See g.co/pixel/networkinfo for info.