Celebrating NAIDOC Week 2018: Because of her, we can!

Australia would not be the rich, diverse country that it is without the many contributions of Aboriginal and Torres Strait Islander women.

These strong and determined individuals have helped to shape our families, our society, and our shared narrative as a nation.

And through their stories we are proud to support NAIDOC Week 2018, which honours the invaluable contributions of Aboriginal and Torres Strait Islander women under the theme ‘Because of her, we can!’

Yesterday we kicked off NAIDOC Week with a Google Doodle, created by guest artist Cheryl Moggs, a Bigambul woman from Goondiwindi and National NAIDOC poster competition winner for 2018.

The Doodle honours Colleen Shirley Perry Smith (‘Mum Shirl’), a prominent social worker and humanitarian and activist committed to the justice and welfare of Aboriginal Australians.

We also have also worked with prominent Aboriginal and Torres Strait Islander women to share their stories through the Google Assistant. Just ask your Google Assistant ‘What are you doing for NAIDOC Week?’ or to ‘Share some Inspirational indigenous voices’.

To let you know what’s on this week, you will hear from some incredible people:

Alexis Wright is a member of the Waanyi nation of the southern highlands of the Gulf of Carpentaria. The author of the prize-winning novels Carpentaria and The Swan Book, Wright has published three works of non-fiction: Take Power, an oral history of the Central Land Council; Grog War, a study of alcohol abuse in the Northern Territory; and Tracker, an award-winning collective memoir of Aboriginal leader, Tracker Tilmouth. Wright is the only author to win both the Miles Franklin Award (in 2007 for Carpentaria) and the Stella Prize (in 2018 for Tracker).

Evonne Goolagong Cawley, AC, MBE is a Wiradjuri woman from Griffith in New South Wales. She was Australian of the Year in 1971 and Australian Sportsman of the Year. In 1972 she was made a Member of the Order of the British Empire (MBE) and in 1982 she became an Officer of the Order of Australia (AO). Yvonne is an Australian former world No. 1 tennis player, and as one of the world's leading players in the 1970s and early 1980s she won 14 Grand Slam titles including seven singles titles.

Emily Wurramara is one of Australia’s finest young singer-songwriters. She grew up on Groote Eylandt, off the coast of the Northern Territory. She released her debut EP Black Smoke, which contains stories from her heart and childhood sung in both English and her traditional language Anindilyakwa. Black Smoke has amassed more than 1 million Spotify streams and 50,000 YouTube views, as well as national radio airplay.

Angie Abdilla is a Trawlwoolway woman and the founder and CEO of the social enterprise Old Ways, New, an industry advocate for the ethical future proofing of technologies through United Nations Permanent Forum on Indigenous Issues. Her academic research on Indigenous Knowledge Systems, Robotics and Artificial Intelligence created the foundations for Old Ways, New. Angie is also a Fellow of The Ethics Centre.

Amy McQuire is a Darumbal and South Sea Islander. She is Buzzfeed Australia’s Indigenous Affairs reporter and worked as a researcher on John Pilger’s film Utopia. It's a priority for us at Google to create the right environments, programs and policies to support women in pursuing their dreams and building tools that change the world. 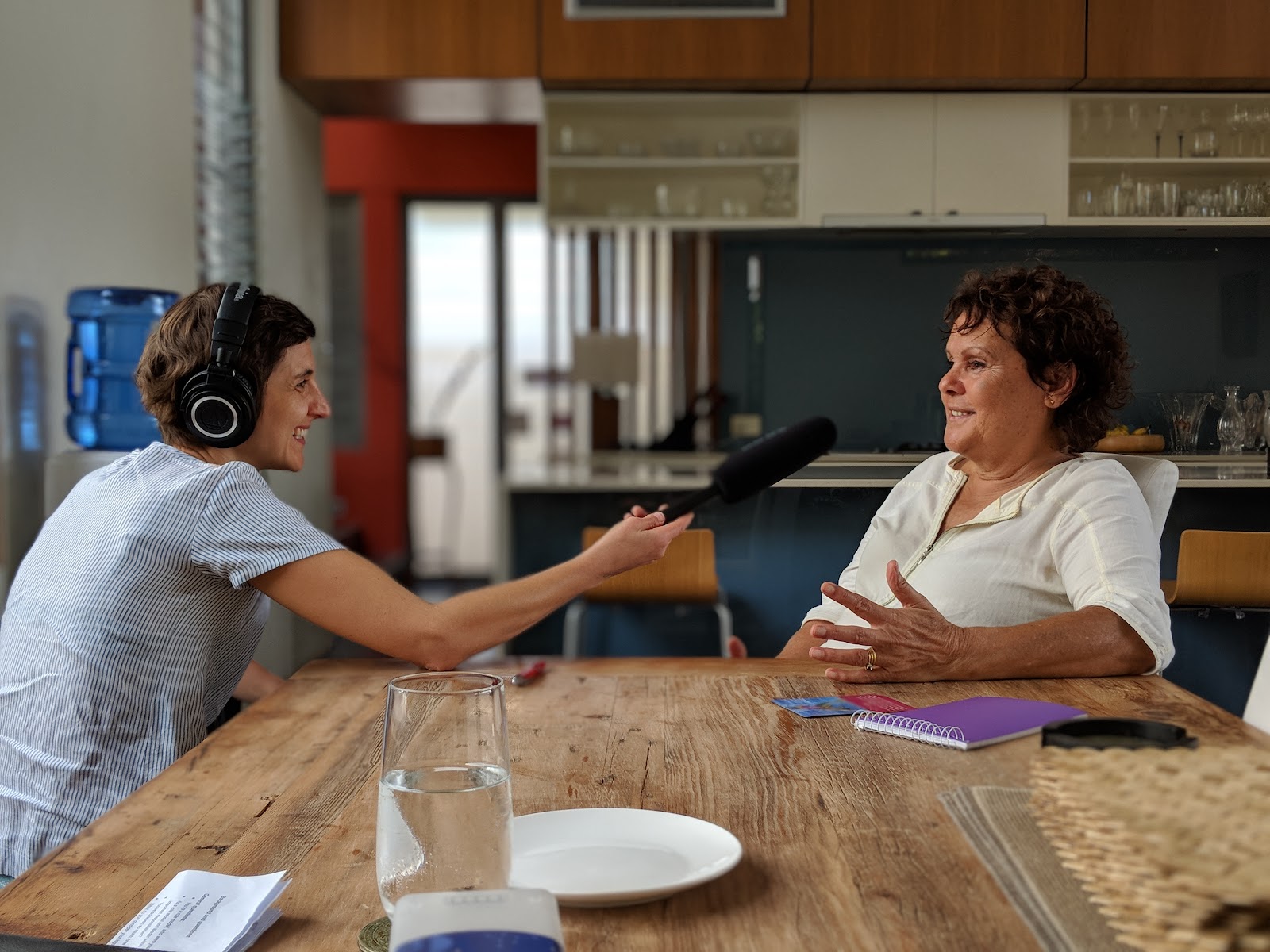 Evonne Goolangong Cawley is interviewed for the Google Assistant.

It's a priority for us at Google to create the right environments, programs and policies to support women in pursuing their dreams and building tools that change the world. 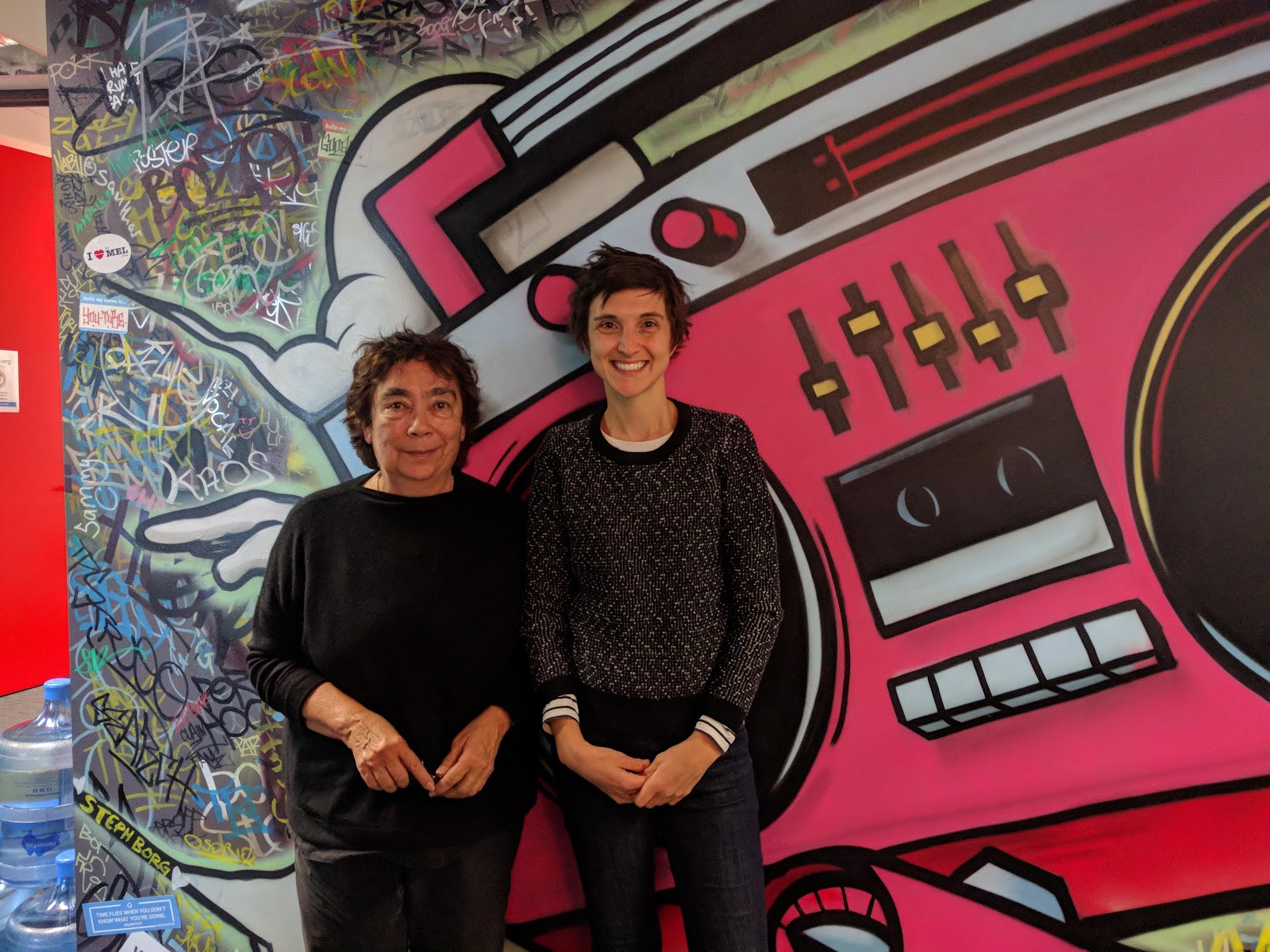 We also believe we can best serve Australians, and ourselves as individuals, by embracing and striving to understand the many diverse, complex and ancient cultures of our vibrant community.

Our Reconciliation Action Plan, developed by a cross-section of passionate Googlers on behalf of their colleagues, articulates our joint vision for reconciliation in Australia and the actions we will take to build closer, more respectful, and mutually beneficial relationships with Indigenous Australia.

It’s our hope that, through our RAP, Googlers will choose to personally invest in building stronger connections with the Aboriginal and Torres Strait Islander communities across this land, to deepen their understanding of Indigenous culture and tradition.

We will always seek to build stronger, more respectful relationships with Aboriginal and Torres Strait Islander peoples - and help ensure that all Australians can share in the opportunities created through technology.