Nicole Mfoafo-M'Carthy on the power of learning your personal history

About the author: Nicole Mfoafo-M'Carthy is a Rhode Scholar and medical student at the University of Toronto

Growing up Black History Month was a moment of exploration. It was one of the few moments in school, that I could learn about Black History outside of genocide, slavery, and poverty. As a child, the month of February included maybe a group project about racism. In a good year, at least one of my favourite Disney shows would have an episode or segment about Black history and ads on TV describing how corporations “recognize” Black history.

As a student in the public education system in both Ontario and Alberta, there was a recurring absence of inclusive history from the perspective of marginalized and underserved communities in our curriculum. When the void was lightly filled, our curriculum would focus on the painful experiences of the Black community rather than their persistent resilience. In middle school and beyond, I would seldom be given the opportunity to pursue my interest in Black History through the stories and moments that inspired me. I would often come home to my parents and ask them if they knew certain facts or stories. My parents and grandparents became my resource for information and facts, drawing on their tales of oral history from Ghana and written books from libraries to piece together a more whole version of Black History.

Chimamanda Ngozie discusses the dangers of a single story. In her TED Talk, she says: “Power is the ability not just to tell the story of another person, but to make it the definitive story of that person”. Stories and language contain power. The power to dictate and determine where people are from, and its influence on shaping where we believe they are going. Many Black youth have been deprived of holistic access to their history and were forced to pursue other means to find out more about people who look like them. The power to describe your experience and build connections with others should not be understated. 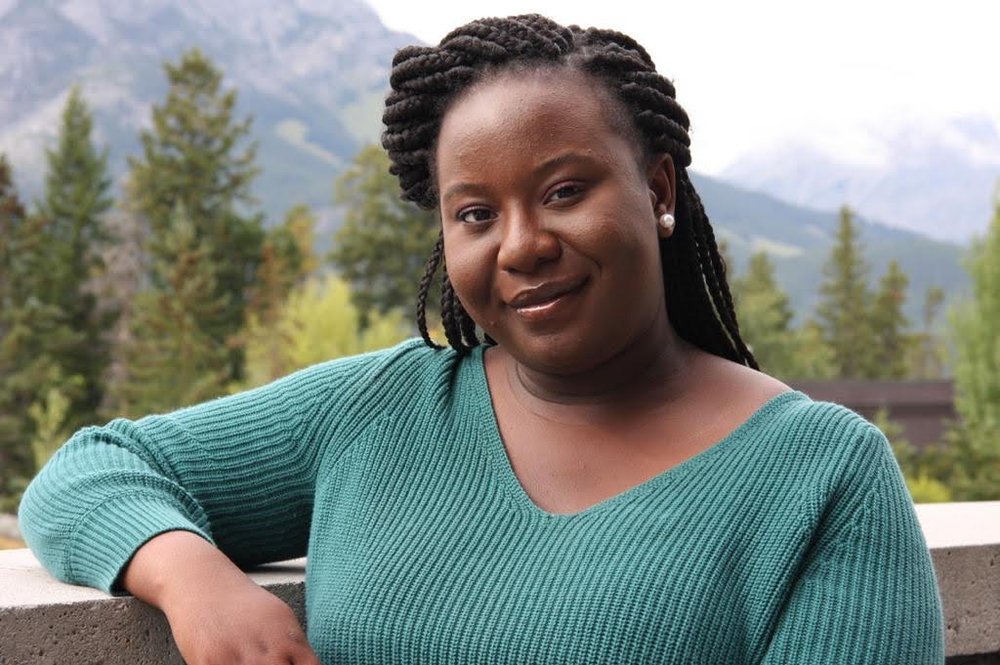 Through the work of scholars, advocates and policy makers, Black History is more widely accessible. To me, Black History Month is a moment of celebration rather than education. Throughout the year, Black youth can reconnect with their heritage and have multiple tools from social media, documentaries, books, and films that highlight their stories. Emerging tools give Black youth access to a wider variety of stories. Stories that have been historically excluded as they don’t fit the monolith of Black History. As a child of Ghanaian immigrants, there was a lack of stories about my parent’s experiences in colonial Ghana, resistance against the British empire, navigating North America as an immigrant or the difficulties Black children alike face navigating two worlds.

I could rarely locate the specifics or characteristics of my history in the stories that were meant to represent me. The explosion in discussion of equity and diversity, revealed the increased access Black youth have enjoyed to education and support about their stories and current experiences. Through research and resources, Black youth can further name their experiences and shape their narrative - a limited opportunity for me growing up! I am grateful to be a part of that movement.  Through community programs and mentorship, I contribute to creating a newer space for Black youth to be authentic and complicated.

This understanding of who they are and where they come from is imperative to their confidence and sense of belonging. Personally, Black History Month no longer serves as the annual small moment of educational connection or representation. Rather, it is a month to reflect on the long trail of individuals who have come before me and finding peace in the progress we’ve made and my contributions to my community. Black history is diverse and interconnected. It was always bigger than the shortest month of the year, and with every year more people and systems are recognizing it.