Editor's note: Starting today, the YouTube Kids app — a YouTube experience built for kids and families in mind — is available for download in Malaysia and the Philippines. This is great news for video-loving kids and parents, as well as local kid creators who’ll be able to showcase their videos in a YouTube app created specially for kids.

As part of our series of interviews with people across Asia-Pacific who use the Internet to create, connect, and grow, we spoke with Malaysia’s Animonsta Studios about their global success on YouTube, what the future has in store for their popular series BoBoiBoy, and what they’re looking forward to about the YouTube Kids app. 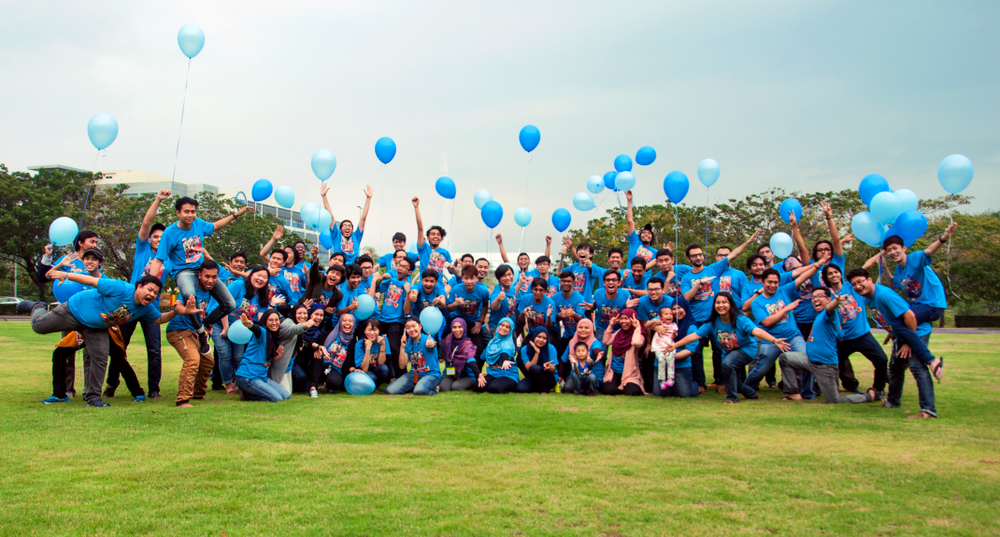 Tell us about BoBoiBoy — who is he and where do his followers come from?
BoBoiBoy tells the story of a fearless boy who uses his superpowers, and gets help from his friends to protect Earth from intergalactic evil forces. Since we introduced him to the world on YouTube in 2013, he’s built a fan-base across 45 countries. We even released (and won an award!) for a feature-length film earlier this year.

What inspires you to create your stories?
We’ve always wanted to bring homegrown Malaysian characters to the world. When developing our very first animated series, we wanted to create a local superhero with international appeal. At the time, we thought there weren’t enough compelling kid characters with superpowers, and that led us to create BoBoiBoy. We set out to be not just another animation: our videos portray the spirit of friendship, togetherness and moral values, that are safe for kids to watch. Kids and parents love BoBoiBoy — many even love to watch the show together!

You create videos in both Malay and English, so people around the world can tune in too. Have you been surprised by its reception abroad?
We were surprised initially by how popular BoBoiBoy became overseas. There’s universal appeal around a young boy with superpowers, and refreshingly kids usually ignore barriers of language, countries, or race. Kids will like the animation as long as the story and characters are compelling. Being on YouTube has helped a lot when it comes to entering new countries, especially thanks to its language and subtitling options. This is how we’ve managed to develop new fans in places like the Philippines, Cambodia and Vietnam. They’re not Malay-speaking countries, but they’re attracted by the content. And we’re getting more and more views from far-flung places including the Middle East, Russia, and Europe.

What’s next for BoBoiBoy and his friends?
We’re now looking forward to expanding even further — America and East Asia await! In November this year, we will launch the all-new BoBoiBoy series, BoBoiBoy Galaxy. This will be the next adventure for BoBoiBoy and his friends, with more power spheres and more power upgrades! We will put a special preview of the series on YouTube this November.

What hopes do you have for the arrival of YouTube Kids in Malaysia?
We hope YouTube Kids will be the perfect platform to stage our content and creativity directly to our audience. As YouTube Kids is an application, we want this to be the right playground for kids, and at the same time motivate content developers to produce more kid-friendly content.