Five years of Google for Startups in Korea

I found my passion for supporting startups during my first visit to Pakistan in 2013. After working at Google for more than three years, I’d decided to take on a project helping women entrepreneurs in Asia Pacific. That’s how I ended up speaking to Pakistani university students, hearing from talented female founders with a vision for change, and working to connect them with mentorship and resources. Here were smart women with big ideas—it was incredible to see them make meaningful contributions to their society, even in the most difficult situations.

After a few years, I heard about a new project in Korea: an opportunity to continue  supporting founders, but this time in my home country. Campus Seoul, a dedicated space where startups can receive training and mentorship, opened its doors in the summer of 2015, becoming the first Google space of its kind in Asia (we’ve since added a sister Campus in Tokyo).

From the beginning, we focused on building that same sense of community I’d seen in Pakistan, and putting in place support structures that Korean startups hadn’t had until then. We wanted to provide a place where startups could connect with their fellow founders, tap into Google’s knowledge and skills, and be part of our broader, global Google for Startups network. 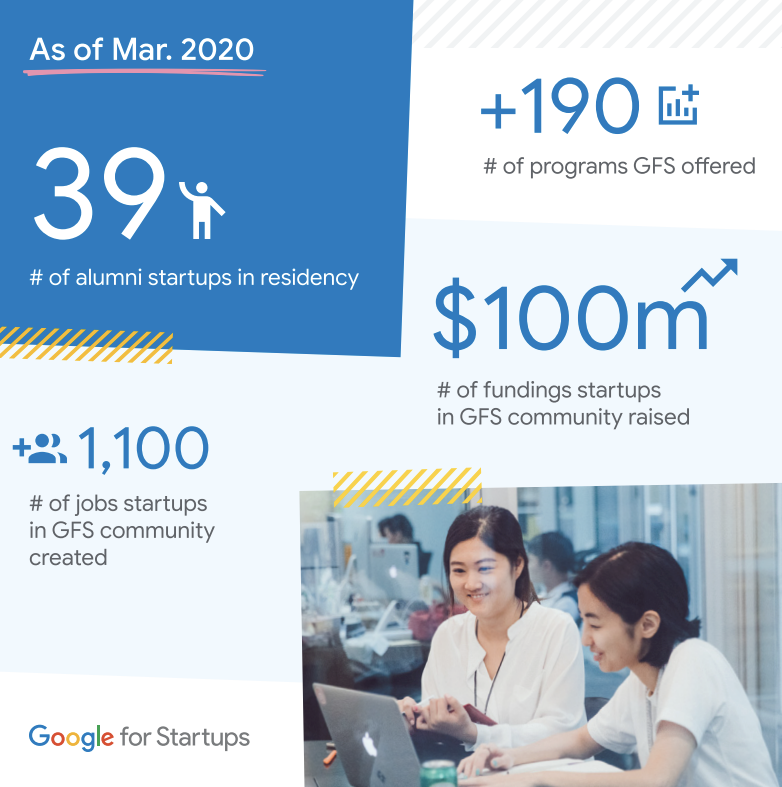 A sense of community during COVID-19

Today, we see many startups struggling with the impact of COVID-19. But the Korean startup community has come together in solidarity.

and took part in a wellbeing session to seek advice on dealing with stress— especially important for Korean founders, who have a hard time asking for help (even during a crisis).

And as the need to work remotely presented new challenges, Campus alumni Dable, Wanted, and Jaranda stepped up, hosting a virtual event to share their tips for working from home and staying strong as a team. 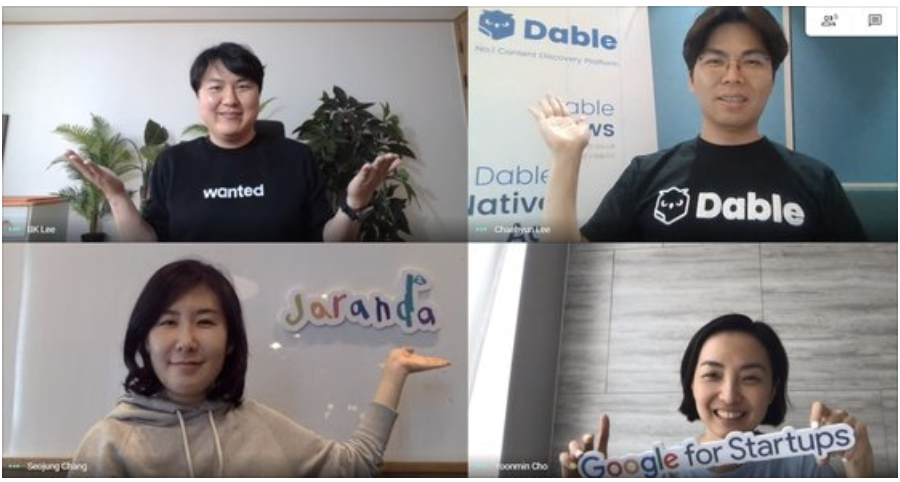 It’s not easy to be a startup founder, whether you’re a female entrepreneur in Pakistan or a mom with a small business idea in Korea. It’s especially difficult in a global pandemic when so much is uncertain. Helping startups build resilience and plan ahead will continue to be our first priority.

From what I’ve seen time and time again, I know Korea’s startups will stay driven, focused and optimistic. As we look back on an amazing first five years of Google for Startups in Korea, we’ll keep providing the support, mentorship and community that our founders need. Together, we’ll get through this crisis and back to what startups do best: imagining the future, and making big ideas real.