What does a cable car in Niagara Falls have to do with the world’s first chess-playing machine? Surprisingly, both were inventions of Spanish civil engineer Leonardo Torres-Quevedo. Next week, as part of our ongoing effort to celebrate Europe’s computing heritage, we’re commemorating Torres-Quevedo’s legacy and his remarkable machine—"El Ajedrecista" (in English, "The Chess Player")—in partnership with the Telecommunication Engineering department of the Technical University of Madrid. 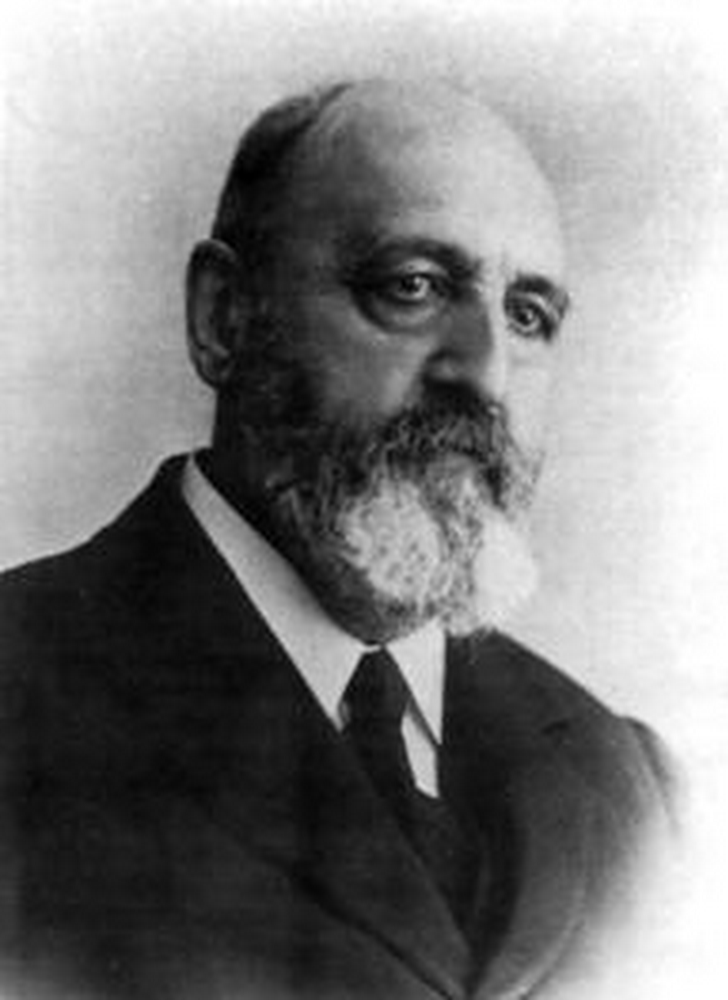 Photo thanks to Wikimedia Commons

Torres-Quevedo’s inventions span many fields. He was the second in the world to demonstrate wireless remote control, beaten to the post only by Nikola Tesla. His designs for airships were used by both the French and British during WWI. He was a global leader in cable car design, creating the “Spanish aero car” over the Niagara Whirlpool which, nearly a century on, remains a tourist attraction. However, his most remarkable achievements were in the field of automation, developing machines that are antecedents to what we now call computers and robots.

Torres-Quevedo’s ambitions were bold. As Scientific American proclaimed in 1915: “He would substitute machinery for the human mind.” In the 1890s, Torres-Quevedo built a series of mechanical devices that solved algebraic equations. In 1920 he wowed a Paris audience with an electromechanical arithmometer with a typewriter attachment. You simply typed a formula—say, “24x48”—and the machine would calculate and automatically type the answer “=1152” in reply.

But El Ajedrecista, an algorithmically powered machine that could play an end-game of chess against a human opponent completely automatically, is his most notable creation. Although it’s a far cry from Deep Blue, El Ajedrecista can lay claim to being the world’s first (analog) computer game.

The machine didn’t just calculate its moves—it had mechanical arms that physically moved its pieces, in the form of electrical jacks, across a grid. In later models the arm mechanism was replaced by magnets, and play took place on a more ordinary-looking chess board. You couldn’t cheat the machine as it could spot illegal moves; and you couldn’t win, as the game always started at a point (machine’s King and Rook versus human’s King) from which the machine could never lose.

In honor of El Ajedrecista’s 100th birthday, we’re working with the Telecommunication Engineering department of the Technical University of Madrid to stage a conference commemorating Torres-Quevedo’s legacy. The conference, taking place on November 7, will feature lectures and panel discussions, as well as an exhibition of Torres-Quevedo’s devices—including El Ajedrecista itself. Attendance is free—if you want to join us, request an invitation.