Do you wake up in the morning wondering what your dreams mean? The idea that dreams ‘mean’ anything, or that we have an unconscious mind at all, is now commonly accepted thanks to Sigmund Freud (1856-1939), the father of psychoanalysis. To celebrate the 160th anniversary of his birth today, we have partnered with the Sigmund Freud Museum in Vienna and the Freud Museum London to bring the stories behind Freud’s life and legacy online. We commemorate Sigmund Freud with a Google Doodle on our homepages in 40 countries. 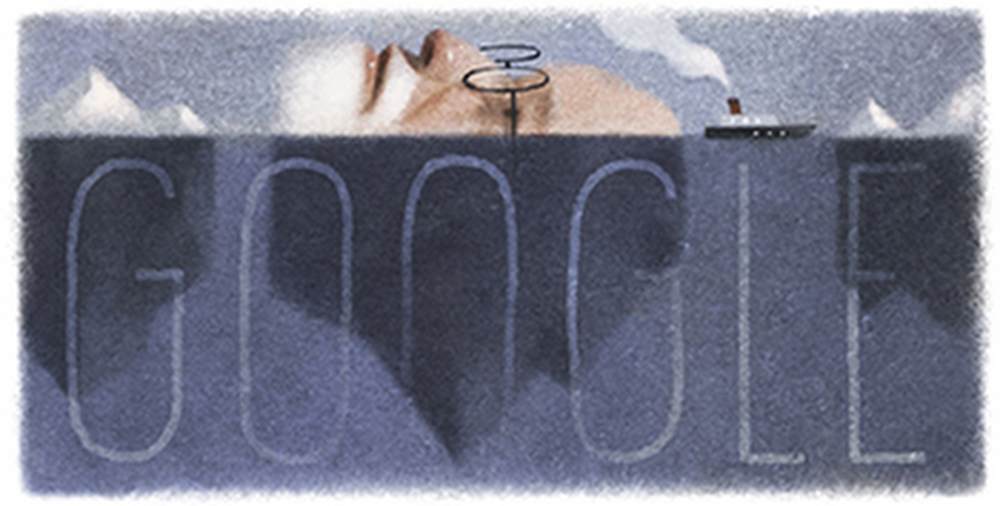 The Sigmund Freud Museum in Vienna is located in the physician’s former apartment and office located in the city’s ninth district. He lived and worked there from 1891 until 1938, when his family fled Nazi persecution. The online exhibition Getting to know Sigmund Freud, presents several stages of his life through a selection of photographs, illustrations and documents. The Freud Museum London is located in the house where the Freud family lived after their escape from Austria. The museum’s online exhibition “Sigmund Freud: A Life in Psychoanalysis” brings Sigmund Freud to life and shows how he was one of the most influential thinkers and cultural personalities of the 20th century. The exhibit introduces psychoanalysis in an accessible way, show us how Freud’s ‘talking cure’  helped treat psychological issues, and even allows us to peek inside Freud’s home with the famous couch his patients opened up their thoughts. 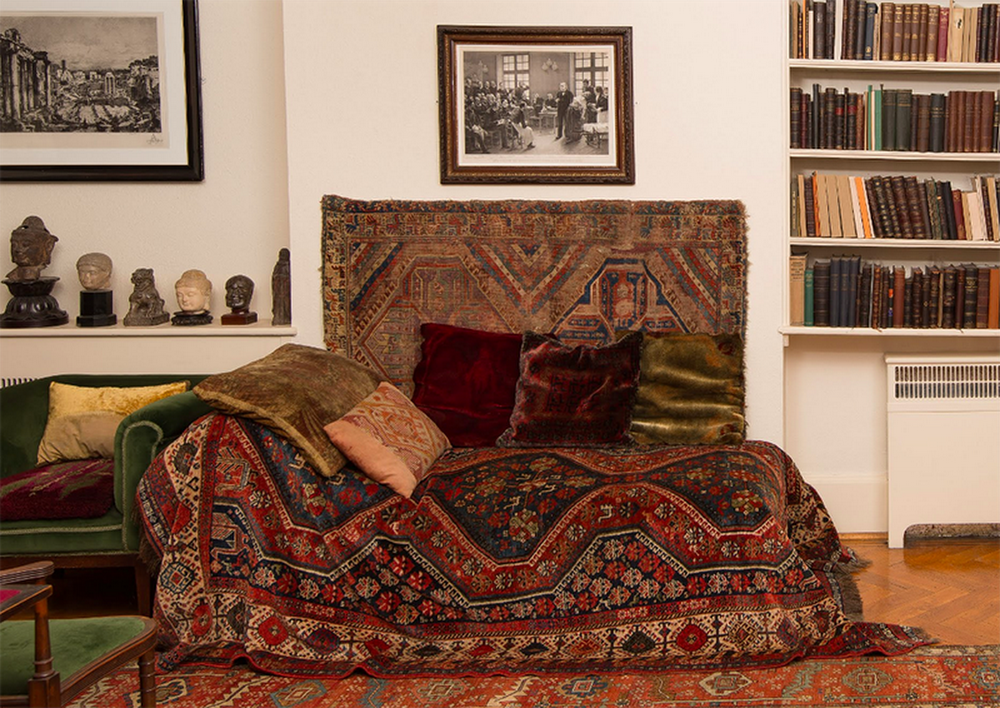 The Google Doodle that honors Freud’s work doesn’t focus on the more familiar symbol of the psychoanalyst’s couch. Instead, Kevin Laughlin, who created this Google Doodle, visualizes Freud’s theory of the mind. The hidden portion of the icebergs suggest the vast, murky underside of the unconscious human mind. Like the steam ship, Freud’s psychoanalysis helps us to navigate these fascinating depths. Sigmund Freud steered a path through 20th-century thought, leaving all of us in the wake of his remarkable legacy.