In 1902, George Méliès sent his audience on a trip to the moon in his adventure film “Le Voyage dans la Lune.” That was more than half a century before humans ever landed on the moon, and more than a century before people around the world started blasting into space via virtual reality technology. 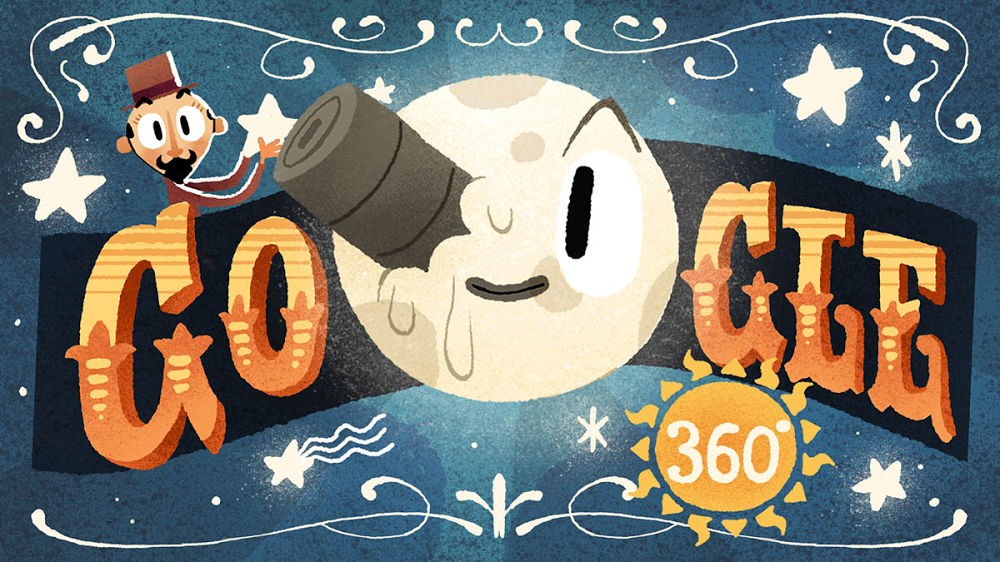 Méliès pioneered film techniques that immersed people in unfamiliar experiences—an early precursor to today’s virtual reality. So it’s only fitting that today’s first-ever VR-enabled and 360° video Google Doodle celebrates Méliès, and debuts on the anniversary of the release of one of his greatest cinematic masterpieces in 1912: “À la conquête du pôle” (“The Conquest of the Pole). Created in collaboration with the Google Spotlight Stories, Google Arts & Culture, and Cinémathèque Française teams (as well as production partners Nexus Studios), the Doodle represents some of the iconic techniques and styles found in Méliès’ films, including strong colors, engaging storylines and optical effects. 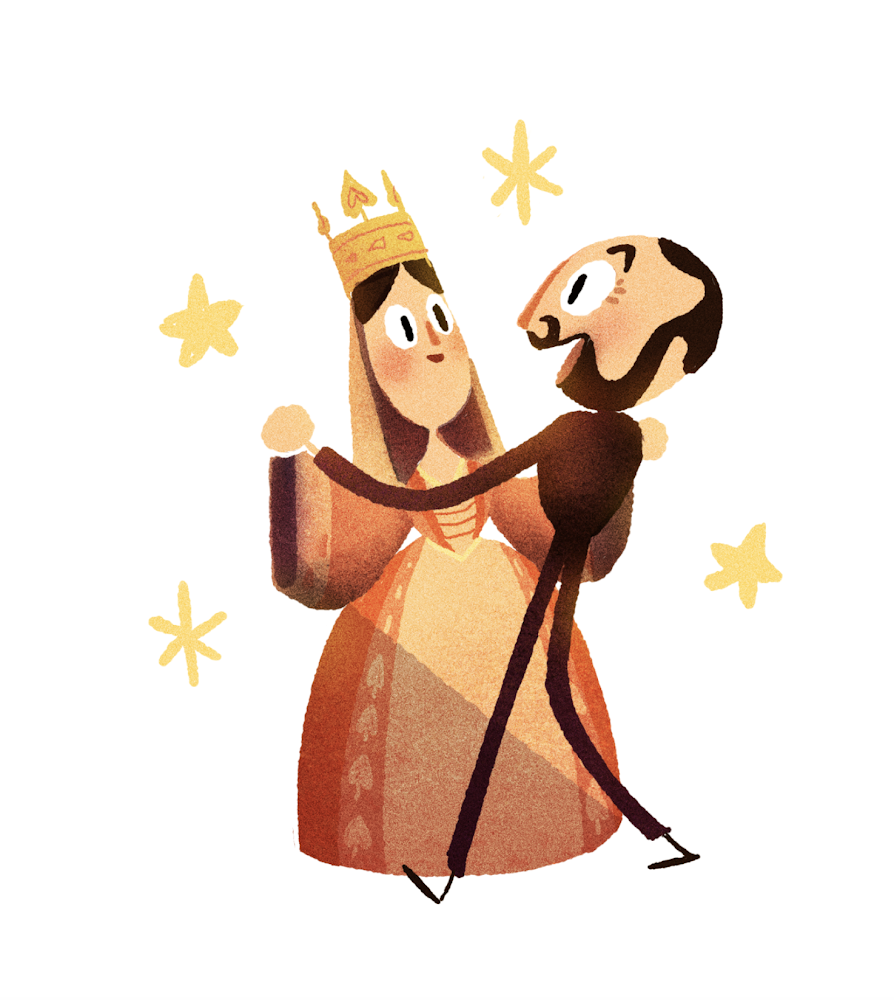 An illusionist before he was a filmmaker, Méliès discovered and exploited basic camera techniques to transport viewers into magical worlds and zany stories. He saw film and cameras as more than just tools to capture images, he saw them as vehicles to transport and truly immerse people into a story. He played around with stop motion, slow motion, dissolves, fade-outs, superimpositions, and double exposures.

“Méliès was fascinated by new technologies and was constantly on the lookout for new inventions. I imagine he would have been delighted to live in our era, which is so rich with immersive cinema, digital effects, and spectacular images on screen,” says Laurent Manonni, Director of Heritage at The Cinémathèque Française.  “I have no doubt he would have been flattered to find himself in the limelight via today’s very first virtual reality / 360° video Google Doodle, propelled around the world thanks to a new medium with boundless magical powers.”