Ask a Techspert: What exactly is a time crystal?

Quantum computers will allow us to do hard computations and help us rethink our understanding of the fundamentals of science. That’s because quantum computers harness the power of quantum mechanics — a subfield in physics that explains how the natural world around us works at the subatomic level. While we are a long ways off from building a useful quantum computer, our team at Google Quantum AI is already running novel experiments on the quantum processors we have today. One particular experiment that was just published in the science journal Nature is our work on a new phase of matter called a time crystal.

For years, scientists have theorized about the possibility of a time crystal and wondered whether one could ever be observed. By using our quantum processor, Sycamore, we now know it’s possible. To answer some common questions about this phenomenon, Google Quantum AI research scientists Pedram Roushan and Kostyantyn Kechedzhi answer the frequently asked questions.

What is a time crystal?

A time crystal may sound like it's from the pages of a science fiction novel, but it’s something that we’ve demonstrated is possible to observe, even though it may appear to go against the basic laws of nature. You might be familiar with crystals like emerald, diamond and salt. At the microscopic level, they’re made up of repeating patterns — many layers of atoms that ultimately form a physical structure. For example, a grain of salt is made up of sodium and chlorine atoms. A time crystal is similar, but instead of forming a repetitive pattern in space, an oscillating pattern is formed in time. 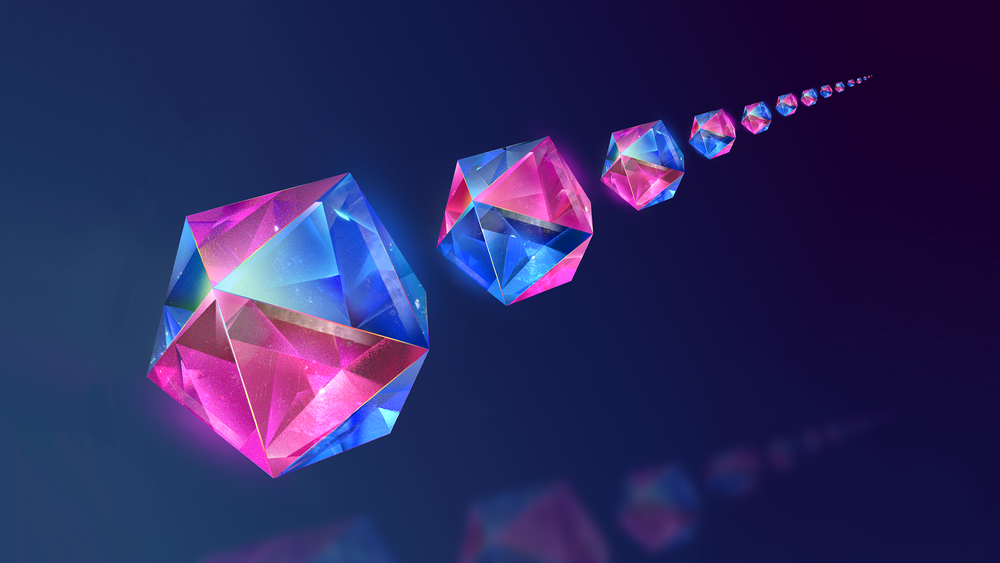 Can you give an example of a time crystal?

Let’s say you took pictures of a planet and its orbiting moon every time it finishes its orbit over a period of time with the Hubble Telescope. These pictures would all look the same with the moon repeating its orbit over and over again. Now hypothetically, let’s say there were hundreds of new moons added to the planet’s orbit. Each new moon introduced would exert gravitational pull on the orbits of the others. Over time, the moons would start to deviate from their orbits without ever coming back to their starting point. This increase in disorder or entropy is unavoidable due to the second law of thermodynamics, a fundamental law of physics. What if there was a system of a planet and many moons where the moons could periodically repeat their orbits, without ever increasing entropy? This configuration — evidently hard to achieve — would be considered a time crystal.

How do you use a quantum processor to observe a time crystal?

Quantum objects behave like waves, similar to how sonar uses sound waves reflected from solid objects on the ocean floor to detect them. If the medium that the quantum wave travels through contains multiple objects at random locations in space, then the wave could be confined and come to a complete stop. This key insight about quantum waves is what puts a cap on the spread of entropy and allows the production of a stable time crystal, even though it appears to be at odds with the second law of thermodynamics. This is where our quantum processor comes in. In our paper, we describe how we used our Sycamore processor as a quantum system to observe these oscillatory wave patterns of stable time crystals. 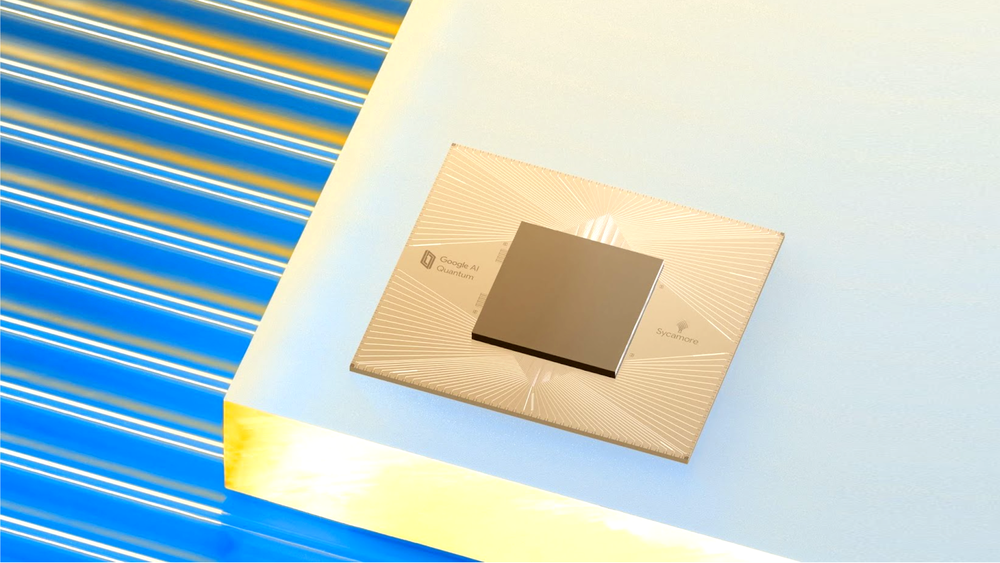 We observed a time crystal using Sycamore, our quantum processor.

Now that time crystals have been observed for the first time, what’s next?

Observing a time crystal shows how quantum processors can be used to study novel physical phenomena that have puzzled scientists for years. Moving from theory to actual observation is a critical leap and is the foundation for any scientific discovery. Research like this opens the door to many more experiments, not only in physics, but hopefully inspiring future quantum applications in many other fields.