For more than 20 years, New Yorkers and street art lovers worldwide made the pilgrimage to 5Pointz, a building in Long Island City called the "Graffiti Mecca" because of its brightly colored, ever-changing walls. Artists from around the world covered every inch of the 200,000-square foot exterior with more than 350 technicolor murals. But last summer, this building on Davis Street was whitewashed over by developers, then demolished.

Street art like that at 5Pointz transforms public spaces into open-air galleries, adding vibrancy to urban landscapes. But using the city as a canvas often means these artworks are here today, gone tomorrow. With the Google Art Project, we’re working to preserve this ephemeral art form and make it available to fans around the world, anywhere and anytime.

Last June, we added street art from all over the globe—including 5Pointz—to the Google Art Project. Today, we’re doubling the number of public artworks to more than 10,000 high-resolution images. Eighty-five art organizations from 34 countries are sharing pieces, ranging from Sweden’s most famous street festival, to water tanks wrapped with art among New York city’s rooftops, to the abandoned walls of Buenos Aires that are a source of inspiration for street artists from all over the world. 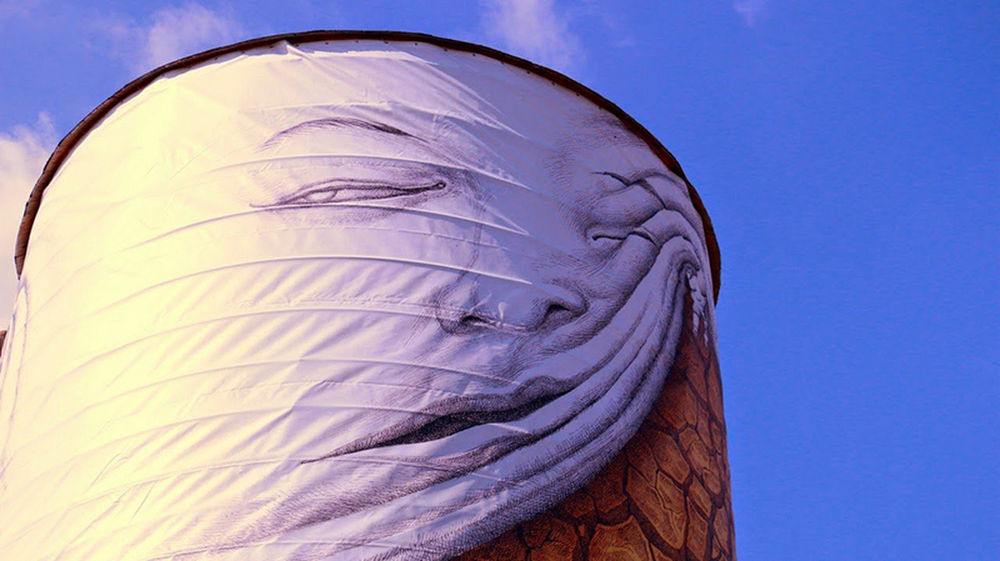 You don’t need to be tied to your desktop to enjoy these fantastic collections. All these images are now available on a device near you with Chrome, Chromecast, Android Wear and your mobile devices. Turn your TV screen into a vibrant backdrop and add some color to your smartwatch with our new Street Art Watch Faces. On your phone or tablet, browse through our partners' new apps to take a tour of Melbourne's famous laneways or visit the multicolored murals in Delhi, Lima and Honolulu. 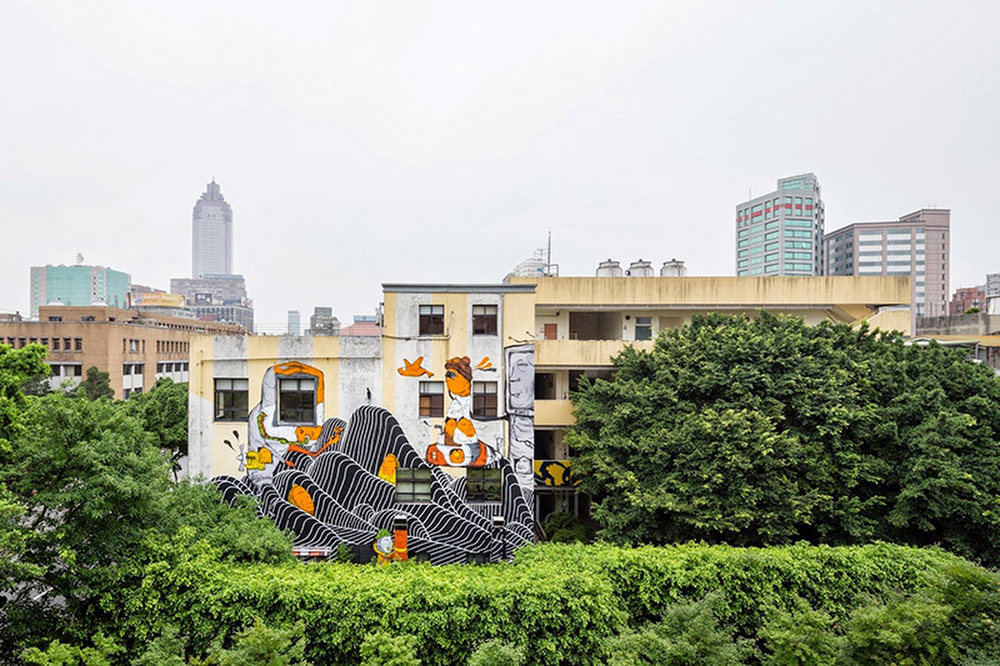 Street artists have also been using technology to play with their medium. Our collection includes animated “GIF-iti” images by artists like INSA and Cheko. The walls come to life with murals that are painted, filmed, and re-painted to create captivating moving images.

So much goes into making a piece of street art. Yet its transient nature puts it at risk of being scrubbed out and lost forever. The Google Art Project allows these works of art to transcend the walls, be transported to your screen and live on. Follow @googleart to discover more.