Photo of Stonewall Inn facade taken by CyArk during a documentation project in March, 2017. Learn more about the Stonewall Inn with CyArk on Google Arts & Culture 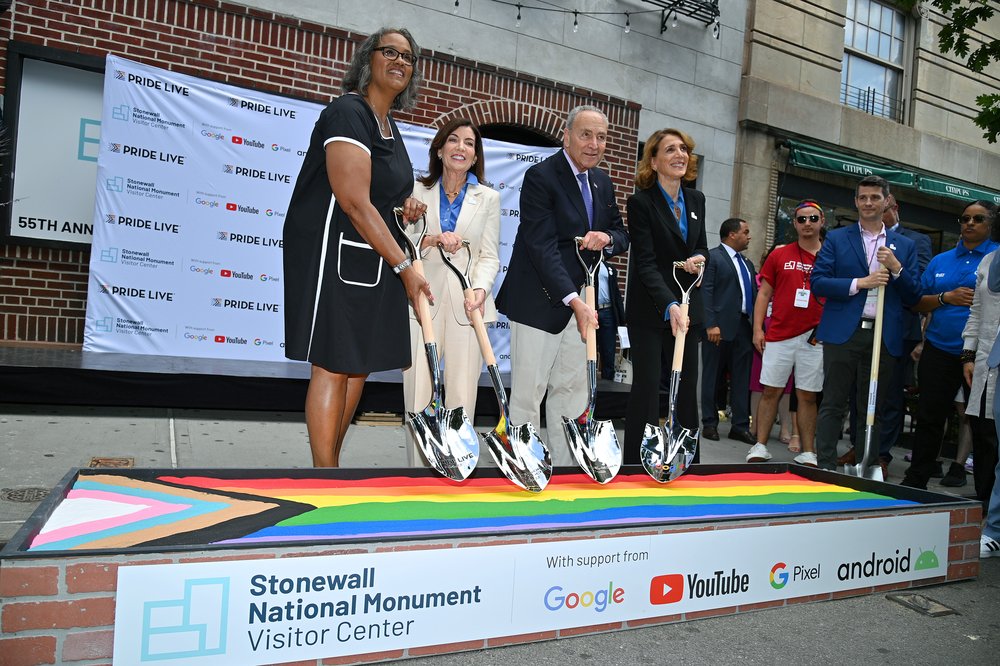 Scheduled to officially open in the summer of 2024, the Stonewall National Monument Visitor Center’s mission is to preserve, advance and celebrate the legacy of the Stonewall Rebellion. In 2016, then-President Barack Obama designated the 0.19-acre area, formerly known as Christopher Park, and the surrounding Christopher Street as the Stonewall National Monument, making it the first U.S. national monument dedicated to the LGBTQ+ community and their fight for equal rights.

Through a grant of $1 million from Google.org to help acquire the lease, Google is helping make this dream a reality. Visitors to the center will discover an immersive experience that takes them on a tour of LGBTQ+ history and culture. The center will host in-person and virtual tours, lectures, exhibitions and visual arts. It will also be the home base for the National Park Service Rangers who maintain the Stonewall National Monument. 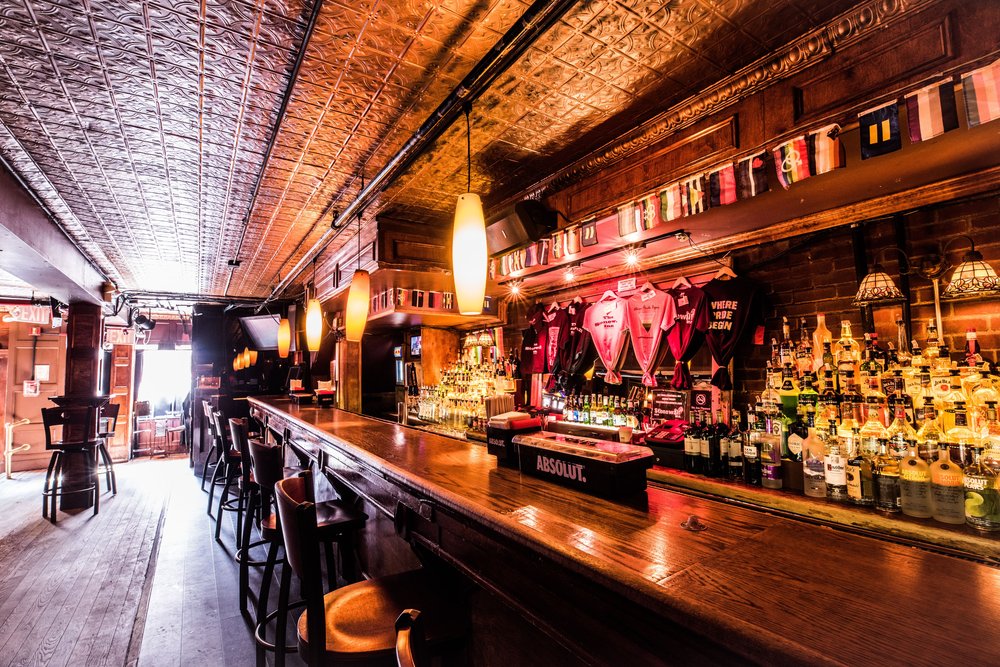 Photo of Stonewall Inn interior taken by CyArk during a documentation project in March, 2017. Learn more about the Stonewall Inn with CyArk on Google Arts & Culture.

Google has been deeply invested with preserving and sharing the history of the Stonewall Riots for many years. In 2019, on the 50th anniversary of the Stonewall Rebellion, we provided support for Stonewall Forever, an interactive “living monument” sharing 50 years of LGBTQ+ history. With a $1.5 million grant from Google.org and volunteers from Google’s Creative Lab, the LGBT Community Center of New York City (The Center) launched the living monument which connects diverse voices from the Stonewall era to the stories of millions of LGBTQ+ people today. The living monument contains countless colorful pieces that people can click on to view digitized historical artifacts, oral histories and interviews from today. In the years since, participation in Stonewall Forever has grown as thousands of people have added their history by uploading photos, messages and stories. 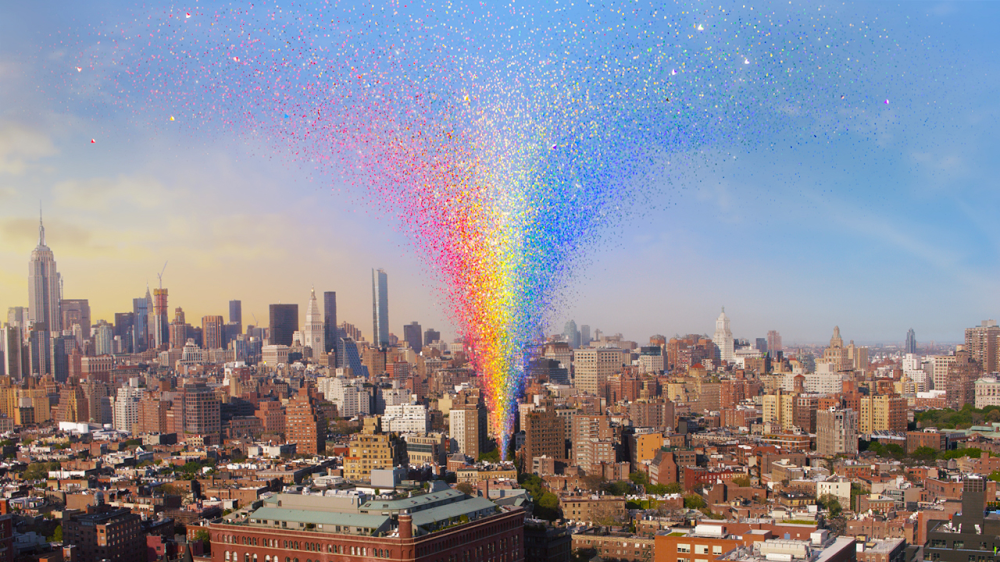 Launched in 2019 by the LGBT Community Center of New York City, Stonewall Forever is an interactive living monument sharing 50 years of LGBTQ+ history.

Supporting the LGBTQ+ community has been a longstanding commitment from Google. By supporting the reunification of the Stonewall Inn and the development of the Stonewall National Monument Visitor Center, we’re proud to do our part to preserve and commemorate the achievements of the past and to take big steps toward a brighter, more equitable future.