Supporting women in tech at GHC 16

The 2016 Grace Hopper Celebration of Women in Computing (GHC) begins today, and we’re thrilled to join the 15,000 women and allies convening in Houston for three days of learning, inspiration and community building. Thousands of women at Google are building tools and products that organize the world’s information, help businesses get online and prosper, and forge connections across a growing digital community of 3.5 billion people. So it only makes sense that Google would be part of the world's largest gathering of women technologists. We see GHC as a critical way to connect women in tech and help clear hurdles to their professional development. 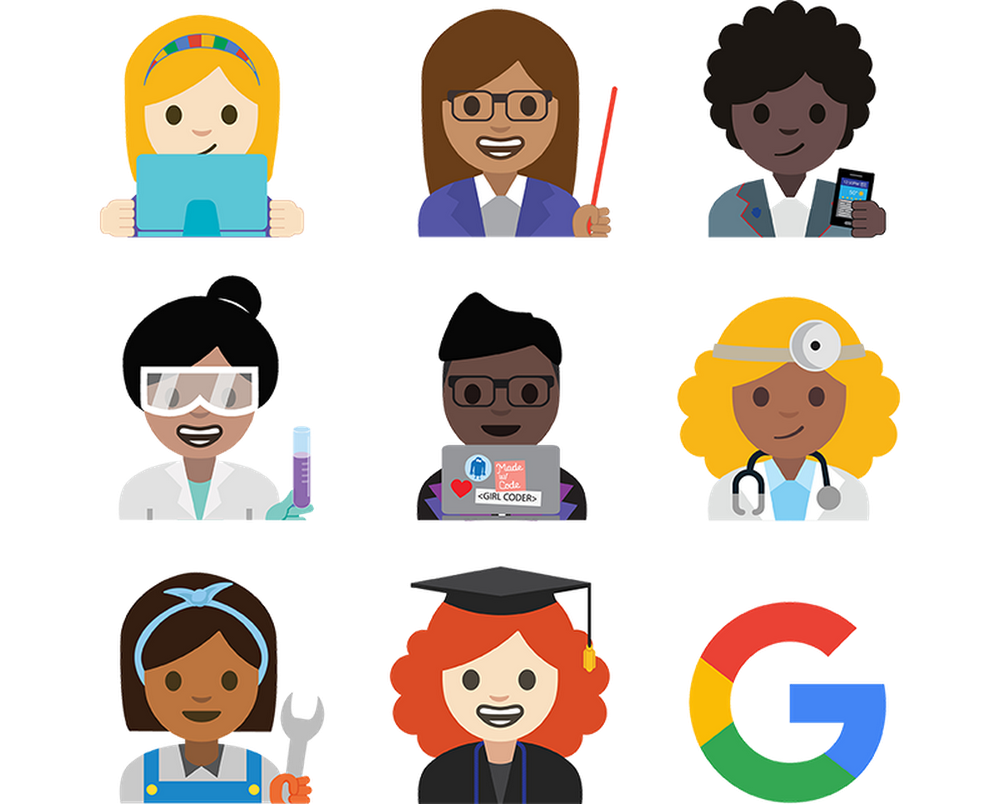 We’ve worked hard to recruit and support amazing women leaders since the very beginning of Google, but we also want to support efforts to improve women’s representation across the entire tech ecosystem. That's why we've been part of of GHC since 2004. For the past 12 years, we’ve also worked with the Anita Borg Institute (ABI), which produces GHC, to bring more women into computer science careers. Google’s Alan Eustace is a founding member of the ABI Board of Trustees, and his friendship with Anita Borg herself gave rise to the Women Techmakers Scholars Program (formerly known as the Google Anita Borg Memorial Scholarship Program). To date, the program has awarded more than 1,000 scholarships globally, and we've been very happy to hire many of them to come work here.

If you’re planning to attend the conference, don’t be a stranger. If you see one of us sporting a Google T-shirt, we’d love to meet you. Stop by our booth (#1730), or come to one of our 25 presentations. Some of the highlights include our VP of Engineering and Machine Learning Anna Patterson, who will deliver a keynote on entrepreneurism and receive the 2016 ABI Excellence Award; and Captain of Moonshots Astro Teller, who will discuss how to embrace failure in the name of breakthrough. Follow us on Twitter for updates from the show floor and definitely visit our Careers site to find your place with us.
POSTED IN: