The power of Hour of Code with Google CS First

Editor’s Note: Next week kicks off #CSEdWeek, the 8th annual celebration of Computer Science Education. Today we’re looking back at an inspiring story from last year’s CSEdWeek — a Los Angeles school that kickstarted a movement to bring computer science education to students after participating in a CSFirst activity. Stay tuned to hear more #CSEdWeek announcements next week. And if you have a great story to share with us about CS First in your district or school, we’d love to hear! Please share with us on Twitter or in our CS First Google+ Community. 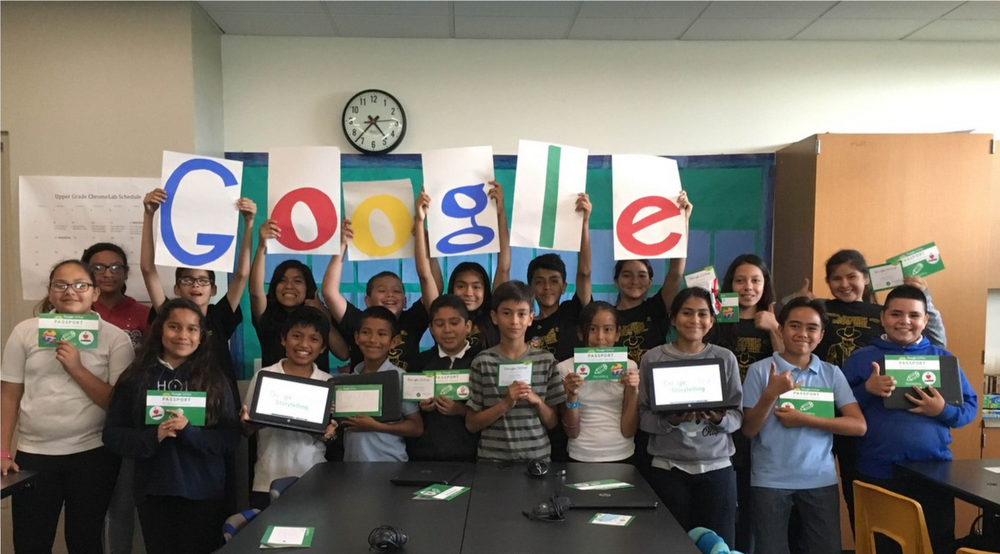 Lynwood Unified School District is south of Los Angeles, nestled among Watts, Compton and Downey. William Gideon, LUSD’s director of research and evaluation and a former engineer, has been working towards bringing more educational resources to the district. He recognized the need for more computer science (CS) resources in the school system, yet wanted to be strategic about the programs he brought to Lynwood.

Last year, while Mr. Gideon attended the California STEM Symposium, he discovered Google CS First, a program that provides free CS curriculum for classroom and after-school programs. Looking back on that time, he said:  “I was immediately skeptical because there have been many times before when I’ve heard corporate America claim to support education, but they really didn't. It was all talk, no action or true support.”

Despite his misgivings, Mr. Gideon spoke with the Google team and found out more information about the resources for students as well as teachers. They also told him more about Hour of Code, a one-hour coding tutorial designed for all ages. In the end, he was persuaded to try Hour of Code with LUSD’s elementary and middle schools.

LUSD had never participated in Hour of Code or CSEdweek before, so LUSD’s Technology Services jumped into action to ensure teachers had what they needed to do the activity in their classrooms. The district also tried to get local university students to help out, but when that proved impossible due to college exam schedules, they forged ahead. Says Mr. Gideon: “We were on our own. However, we didn’t let that stop us.”

Despite these challenges, the effort was a success. In fact, teachers, students and staff were so inspired and excited that the district leadership decided to implement the full CS First program for all schools in Lynwood. Within a few weeks, 18 teachers were up and running after learning the tool, resulting in 200 students participating in CS First in the spring of 2016. 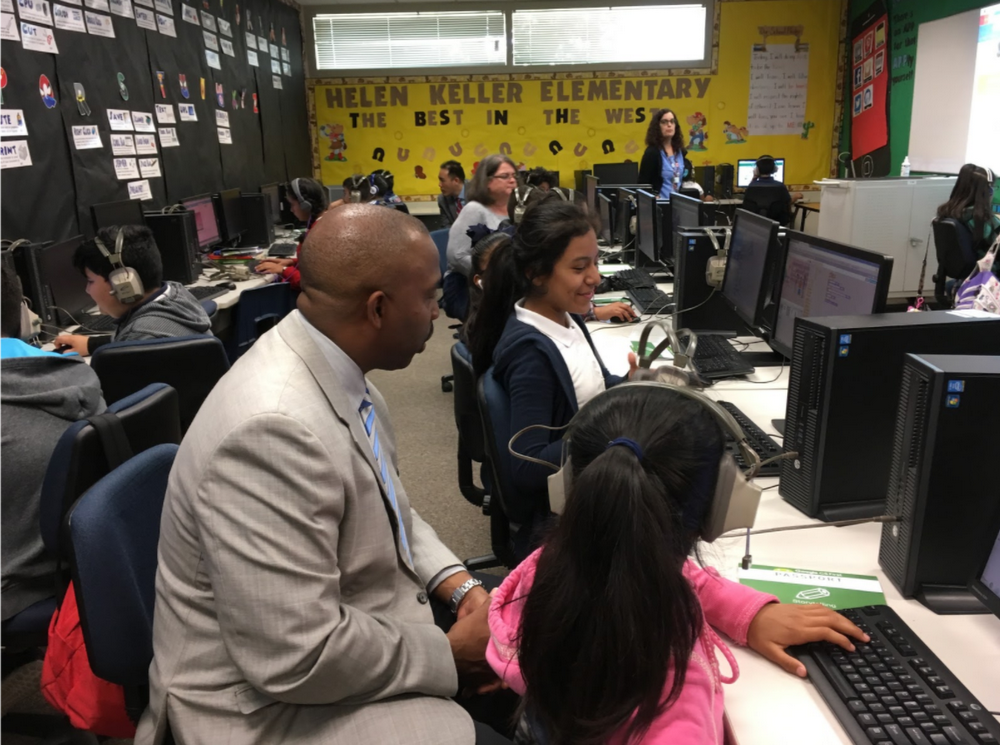 With technology support for students, no one stays behind. Shirley Giacoman
LUSD Teacher

One year later, LUSD elementary/middle school students and teachers are excited and optimistic about STEM and CS. More than 1,200 LUSD students have coded for a total of 9,735 hours in 76 CS First Clubs. Students have access to 8,000 computers to share via Chromebook carts — up from zero just a year ago. And LUSD staff is getting ready for this year’s CSEdweek and the newest Hour of Code activity, Gumball’s Coding Adventure.

Lynwood has made huge strides in its CS education offerings… and it all started with just one Hour of Code. This CSEdWeek, we hope you’ll see for yourself what an Hour of Code can do. Learn more about Google’s CSEdWeek offerings on our website.