A new wind investment in Texas

It sure is windy in Texas. So windy, in fact, that we’ve made another wind energy investment there. In late December we finalized an agreement to invest $75 million in the Panhandle 2 wind farm in Carson County, outside of Amarillo. The 182MW facility, developed by leading wind developer Pattern Energy Group LP, has the capacity to generate enough renewable energy to power 56,000 U.S. homes. We expect the facility to be operational by the end of 2014. 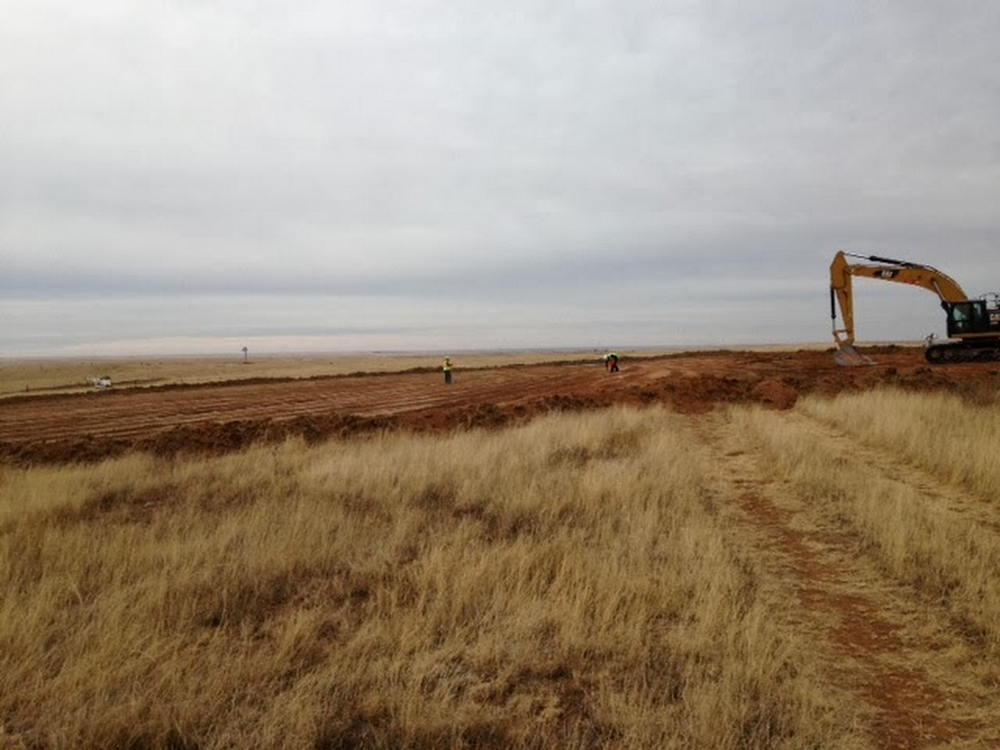 Panhandle 2 is our 15th renewable energy investment overall, and our second in Texas—last year around this time we announced an approximately $200 million investment in the Spinning Spur wind farm. In addition to these two projects, we’re also buying Texas wind from the Happy Hereford wind farm as part of our goal of operating on 100 percent renewable energy. These efforts reflect our long-standing commitment to renewable energy as both an investor and a consumer. 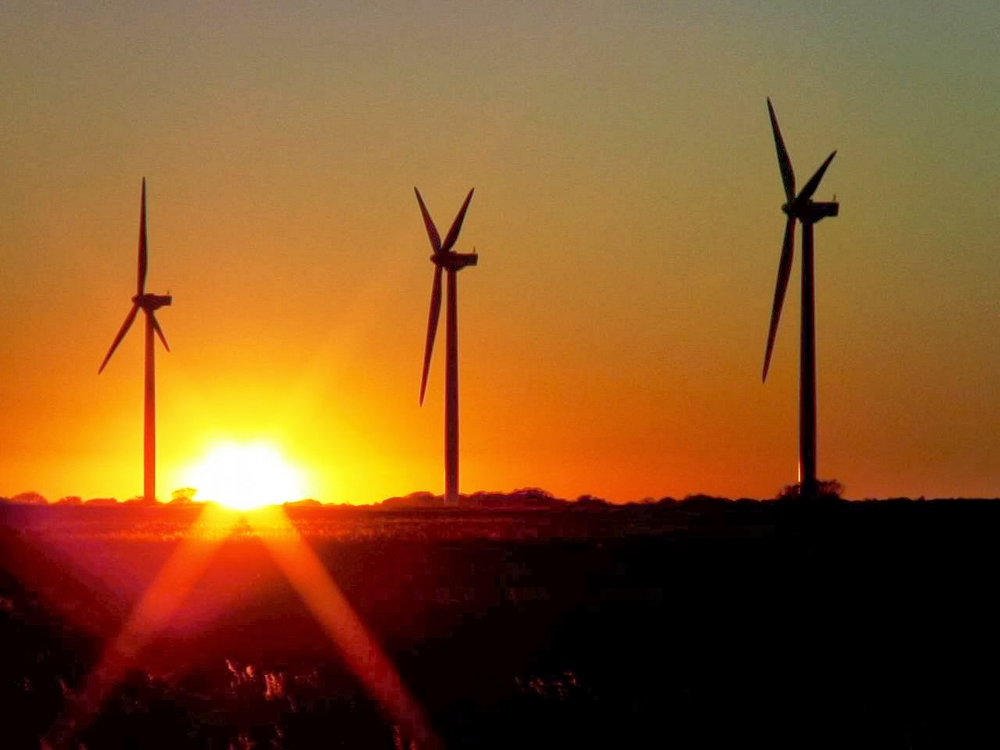