Share
Twitter
Facebook
LinkedIn
Mail
Copy link
Marc Oman
Senior Lead, Google Data Center Energy & Infrastructure
Share
Twitter
Facebook
LinkedIn
Mail
Copy link
At the end of last year, we announced that we were purchasing a whopping 842 megawatts (MW) of additional renewable energy to power our operations and take us one step closer to running 100 percent of our operations on clean energy. Today, we walked further down that path by agreeing to purchase an additional 236 MW of energy from two new wind farms in Norway and Sweden.

These new Nordic power purchase agreements complement our three other Swedish wind deals and enable us to power even more of our European operations with renewable energy. In total, we now have seven purchase agreements in Europe, totalling more than 500 MW and 18 such deals globally, which means we’ve now purchased nearly 2.5 gigawatts (GW) worldwide — the equivalent of taking over 1 million cars off the road. 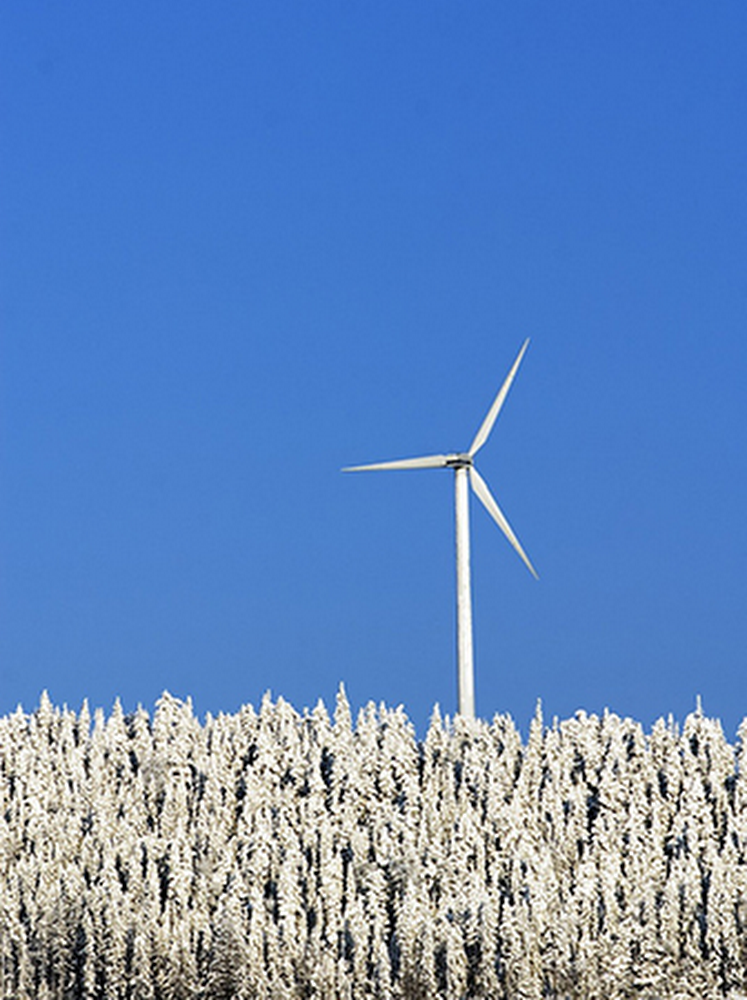 Photo of wind turbine in Sweden by BMJ via Shutterstock
As with our other power purchase agreements, we’re buying the entire production of these new wind farms, situated in two great areas for onshore wind in Europe. In Norway, power will be generated by a 50-turbine project near Stavanger, which is set to be completed in late 2017. In Sweden, we’re buying power from a 22-turbine project, near Mariestad and Töreboda, which will be completed by early 2018. In both cases, we’ve signed long-term contracts that give us price certainty and help wind farm developers secure construction financing, in these cases from companies like Blackrock and Ardian.
One of our key goals is to enable the addition of new renewable energy generation capacity to the grid, rather than drawing power from existing facilities. And thanks to Europe’s increasingly integrated energy market, we’re able to buy wind energy in Norway and Sweden, and consume it elsewhere in Europe.

We’ve known for a long time that reducing energy usage and using renewables makes good business sense — we signed our first major power purchase agreement for 114 MW of Iowa wind in 2010. Others are discovering the benefits of renewables too — in the U.S. alone, companies bought almost 3.5 GW of renewable energy last year. We’re pleased to have played a part in stimulating the market for corporate renewable energy purchasing and doing our share in the effort to mitigate climate change.