How Google and Gannett uncover new stories from archival photos

For golfer Tom Watson, seeing never-before published images of himself during the 1981 Masters brought back vivid memories of the important moments that led to his victory that year. For Gannett, being able to publish the video interview with Watson was part of a three-way editorial partnership between USA TODAY, Golfweek and the Augusta Chronicle, made possible with many never-before seen images that were curated from the Chronicle’s 30+ years of Masters photo archives.

All three titles are part of Gannett, which partnered with the Google News Initiative (GNI) to comb through their network archives for valuable but untapped visual assets to digitize and make available for present use through Iron Mountain Entertainment Services (IMES). Gannett mined the Masters images from the archives of the Augusta Chronicle, which were part of 40,000+ images IMES digitized from several properties across Gannett, including The Chronicle, Detroit Free Press, the Tennessean and USA TODAY. Gannett and GNI teamed up with IMES to securely transport the assets from multiple Gannett photo archives to IMES’s climate-controlled facility in Boyers, Pennsylvania. Once there, the IMES team digitized them using high-resolution image capture technology.

This project further extends a multi-dimensional partnership that has been in place for over a decade between Google and Gannett. One of the primary goals was to create new editorial content from recently digitized images unlocked from analog libraries, much of which has never been seen before. Gannett used this rediscovered editorial content to drive additional audience and subscribers to various publications. The material will also allow for expanded revenue through traffic-based advertising, sponsorship or syndication channels such as Gannett’s in-house image licensing team at Imagn.com.

One of our challenges, and one likely shared by many legacy publishers, was finding materials from the archives that were in good shape and had supporting research materials. We had to carefully select visual assets that survived mergers and physical building moves, while rejecting materials that were not preserved over time. Doing this due diligence before embarking on the digitization process is important to ensure efforts are being put towards material that will have value and organization.

The variety of archival material that was digitized in this project allowed Gannett to experiment with several different content strategies at various properties. As a publisher, Gannett is pushing towards a subscription-based model for all of its media outlets, with aggressive growth goals. The Masters archival material offered us the opportunity to examine readership trends in content at different properties, with some being subscription-based and others being free to the public. This digitized material also allows Gannett to respond quickly to news where it is relevant to current-day events. An example of where we used these archival images was the recent death of groundbreaking Black golfer Lee Elder, using images through a gallery in Elder’s obituary. 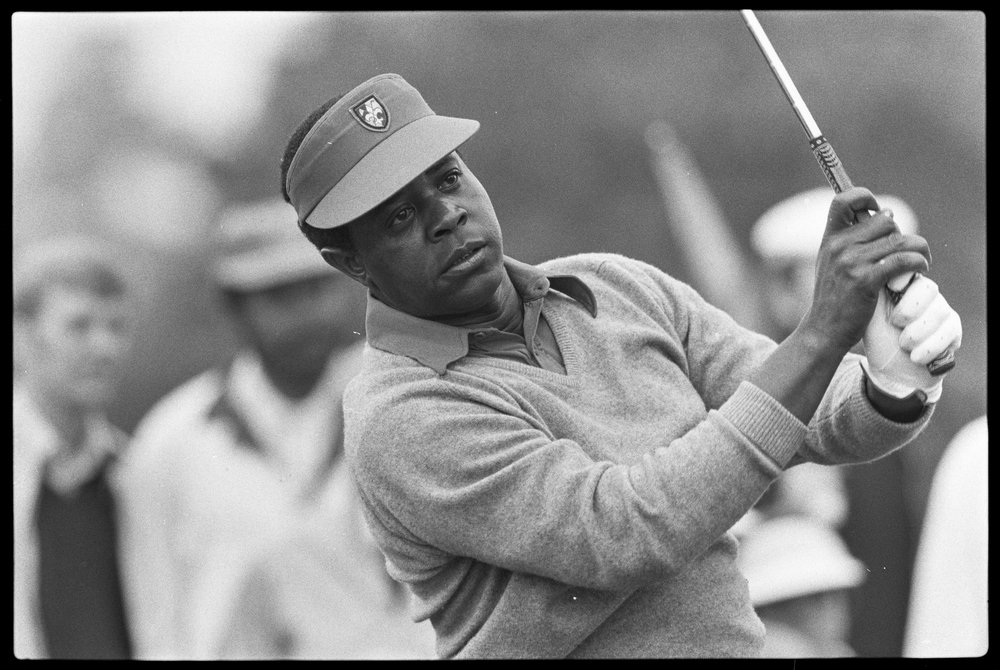 Lee Elder at the Augusta National Golf Course during the 1975 Masters. Elder was the first Black player to compete at the Masters. (File Photo -The Augusta Chronicle via USA TODAY NETWORK)

Early in their transition to a subscription model, the Detroit Free Press used a similar strategy of mixing subscriber-only content with some that was open to the broader public. They drew both significant traffic and drove consumer subscription conversions using this archival material. A story looking back at the details of Pope John Paul II’s visit to Detroit with some of the archival photos was published as a subscriber-only exclusive that drove new subscriptions. The broader gallery page of archival images was open to the public and drew more 100,000 page views. A reader survey conducted on existing subscribers showed that 37% had read the piece on the Free Press’ site, and more than 50% of those felt that they would enjoy seeing more content like this in the Free Press. 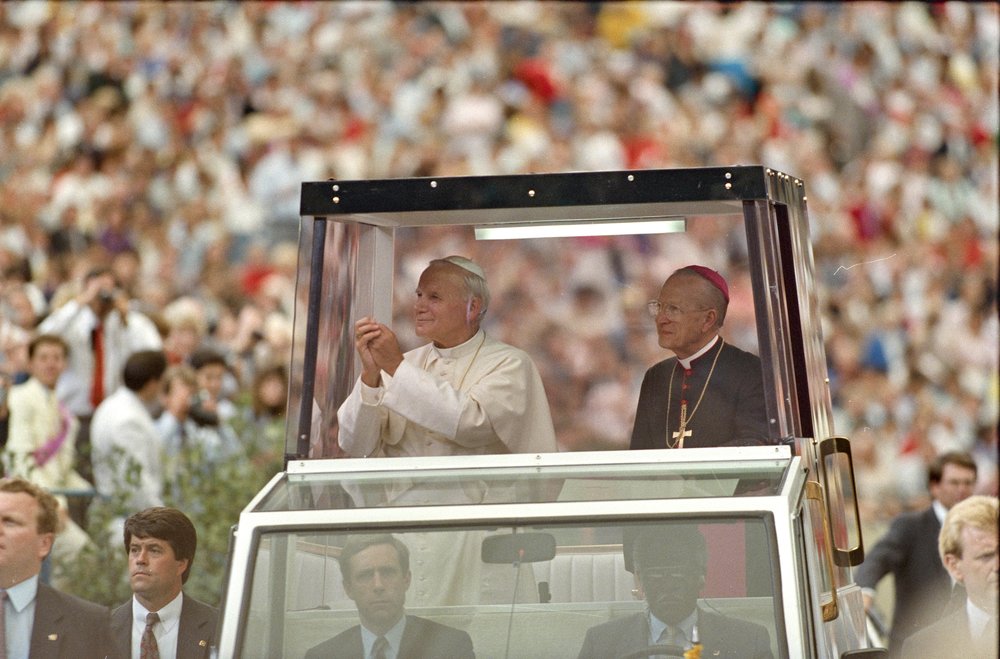 Our next steps involve identifying ongoing editorial opportunities where we can use this material. Gannett will also use artificial intelligence and machine learning technologies from Google Cloud Platform to uncover more opportunities to monetize content. The Masters material in particular offers a yearly opportunity to create “from the archives” types of content experiences where we can resurface rarely or never-before-seen images and develop new storylines. Within Gannett, this future content can be created and cross-promoted at local (Augusta), national (USA TODAY) and sports specialty (Golfweek) levels, giving this material far greater reach beyond that of any single publication.