Editor’s note from Ludovic Blecher, Head of Google News Initiative Innovation: The GNI Innovation Challenge program is designed to stimulate forward-thinking ideas for the news industry. The story below by Andrias Ekoyuono, Chief of Corporate Strategy at kumparan, is part of an innovator series sharing inspiring stories and lessons from funded projects.

As an avid news reader, I would read stories in the media every day about social problems and natural disasters, which made me want to help by donating to those in need. However, it was difficult to find a way to donate because I had to search for other websites that could channel the funds. I would also have to ensure that the donation was channeled by a credible party. My main takeaway became this: the experience of giving donations after reading the news should be easier.

Enter kumparan, one of the most widely respected online media organizations in Indonesia. Launched in 2017, it consists of 130 journalists and a media network across 34 provinces which helps media startups grow. It serves as a key resource, giving local media the opportunity to disseminate information and voice concerns at the forefront of Indonesia’s national consciousness. Its establishment has helped the general public to understand and empathize with the problems facing their neighbors every day.

In 2020, kumparan received funding from the Google News Initiative Innovation Challenge to help create kumparanDerma, a tool that shortens and streamlines the donation process to provide aid during disasters and emergencies.

The platform allows news consumers to have direct social impact, as they can read articles and give to causes that matter to them in a one-step process through available payment options. There have been ten donation campaigns across Indonesia, including in Riau, East Nusa Tenggara, North Sulawesi, Kalimantan, East Java, and West Java, resulting in over 1,400 transactions with a total readership of roughly 600,000 article views.

These campaigns have raised money for a host of different causes, including support for people whose homes had been destroyed by an earthquake and funding for a child in a remote area who needed a mobile phone to access online school classes during the pandemic. 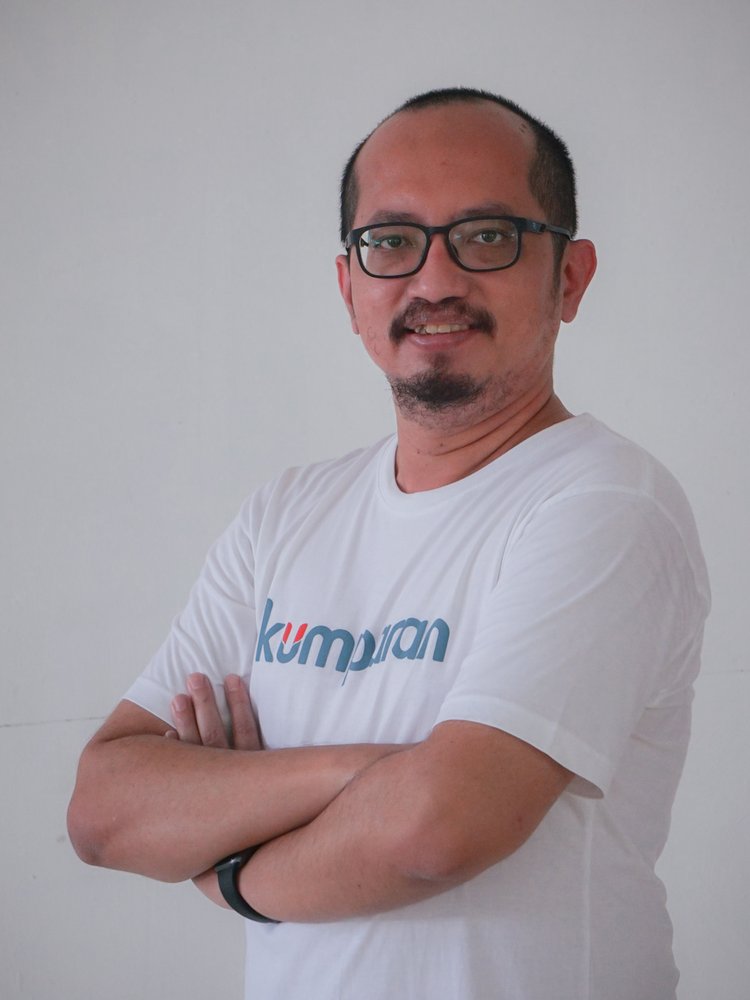 One of the fundraising campaigns was “Blurred Portrait of Sikka Children, Struggling with Pain Amid Limitations.” Two children in Sikka (East Nusa Tenggara) had been suffering from malnutrition and hydrocephalus for years. Both had received treatment from local health facilities in the past, but were unable to receive treatment for a period of five months because of the cost of transportation to obtain their medicines. As a result, kumparanDerma opened donations to support these children’s daily needs. While one of the boys sadly died, the money raised was eventually enough to help the surviving child and three others in similar circumstances.

kumparanDerma — with GNI’s support — has helped facilitate change through news readers’ donations, ensuring their generosity and compassion reach people across Indonesia. As we continue to expand kumparanDerma, we hope that building out donation processes through news platforms is just the beginning of the social impact we can make together.