In recent years, we’ve seen a bipartisan focus on criminal justice reform in the U.S., but to measure progress—and understand the breadth of the issue—we need data on who is being incarcerated and why. The last nationwide jail census was conducted in 2013, and the federal government’s most recent estimate of the U.S. jail population is from 2017. Because it takes so long to get up-to-date information on jail populations, Vera--an organization working to improve justice systems--started a project to collect the data themselves.

In Our Backyards looks at jail population data from state and local government websites to understand who’s behind bars simply because they can’t afford bail, or who’s being charged with a non-criminal offense like unpaid child support. As part of our work using data science and technology to help solve some of humanity’s biggest challenges, Google.org contributed to the project with a $4 million grant. Additionally, 12 Google.org Fellows spent six months doing full-time pro-bono work on the project.

Today, Vera released the results of this project: People In Jails in 2019. We learned that while the U.S. has made strides in prison reform, rural jail occupancy is actually on the rise. Cities like Chicago, New York and Philadelphia are reducing jail populations, but over the last several years, rural counties and smaller cities have sent more people to jail, driving an increase in the nation’s total jail population.

I sat down with Google.org Fellow, Aria Ashton, who participated in the Fellowship with Vera.

What exactly did your team set out to achieve during the Fellowship with Vera?

Our goal was to support Vera in building a nationwide jail monitoring and alerting system that shines a light on local justice systems in the United States. The ambition was to get a full picture of how many people are in county jails in near real-time, and for what reasons. Compiling this kind of data allows Vera to derive data-based insights about how county jails are being used. For example, in one county, 50 percent of the jailed population was incarcerated with bond amounts under $500. If we presume that these are individuals who would otherwise be free but cannot afford a $500 bail amount, does this mean that half of the beds in this particular jail are low-level offenders below the poverty line?

What motivated you to spend six months working full-time with Vera on this Fellowship project?

My brother spent a lot of his life incarcerated. He’d always been troubled with mental illness which led to drug dependency. If it weren’t for these two factors, my brother wouldn’t have been incarcerated at all. One year, after spending six years in a correctional facility in California, he was released to a halfway house where he eventually succumbed to his addiction and died. At this point I began to wonder, “How many brothers and sisters, how many mothers and fathers are cycling in and out of the system because they can’t find proper treatment for mental health and addiction issues?” Using jails and prisons to address mental illness and addiction is unfortunately widespread, and I hope our work with Vera will put an end to these practices. 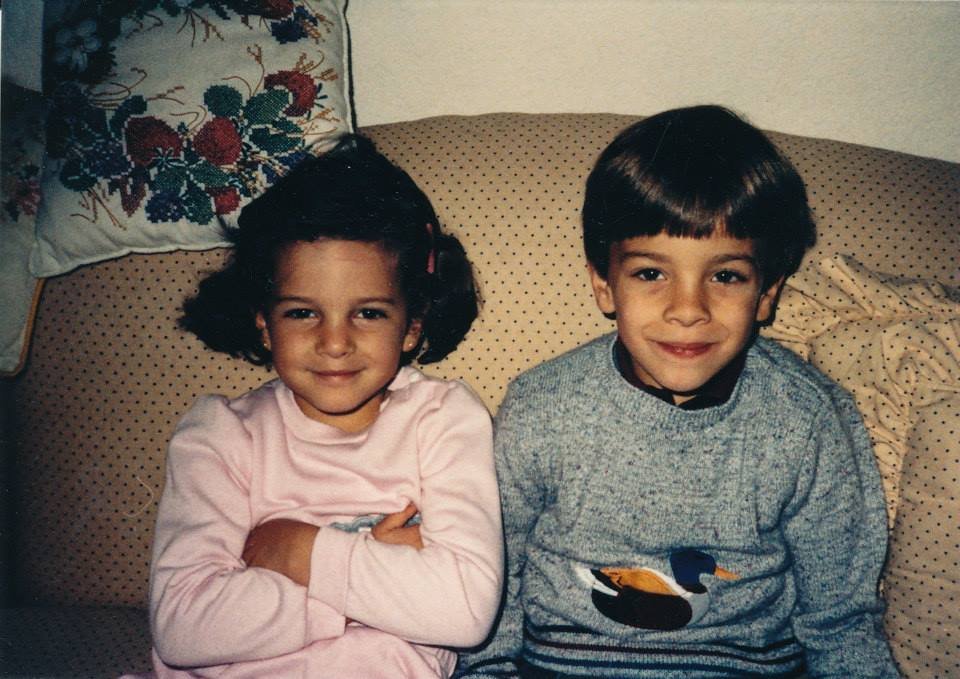 Aria with her brother.

What do you want the world to know about the Vera project?

Society is losing so much because of the lack of visibility into the use of county jails. I hope that when the data is shared, and personal stories are told, everyone gets a sense that this is a black box and someone needs to shine a light on it. There are so many people who are lost in this system. Even though Vera understands this world holistically, they couldn’t get an accurate picture of the jail population through existing data.

How did Google help move this ambitious project along?

First, we had a ton of technical expertise on our Google.org Fellowship team—engineering resources can go a long way toward developing a technical solution like this. Second, we hadn’t been in this space for as long as Vera, so we brought a fresh perspective. We didn’t have the same assumptions, so we were able to question approaches and offer new solutions. 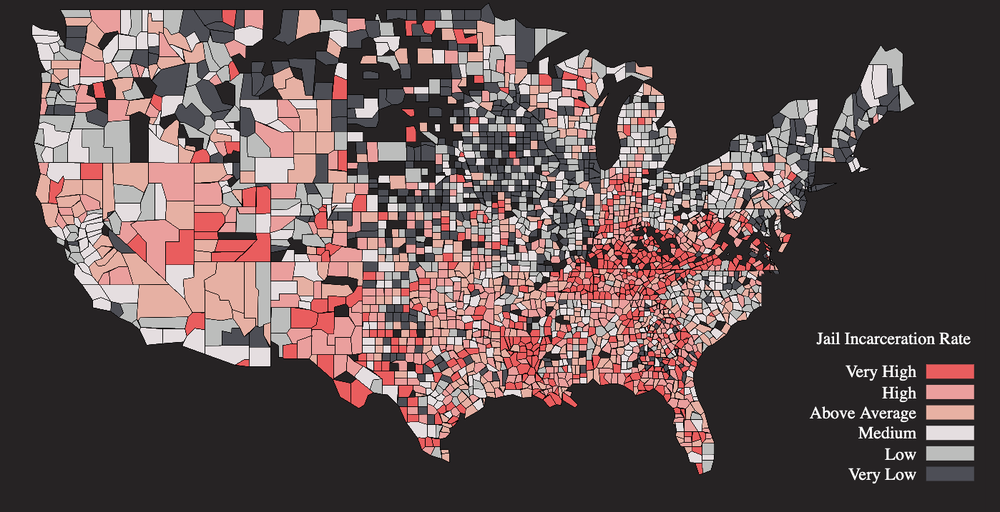 What surprised you about the Fellowship experience and this project in particular?

When you think about the millions of people who go in and out of jails, inevitably you start to wonder what their stories might be. Many have lost their jobs, can’t pay bills, and no longer have access to their children. Immersing ourselves with Vera and this project drove home that this system has a real human cost.Many corporations are trying to raise awareness about  social justice issues, but awareness doesn’t always translate into action or advance a cause. This Fellowship is a “put your money where your mouth is” program. I hope the Google.org Fellowship can inspire more corporations to do the same.

What did you learn from the Fellowship experience and how have you applied that to your life?

First, I’m proud of the work the Fellowship team did. I’ll have that with me for the rest of my life. Working on something that really matters made me become the most efficient and effective version of myself. Second, I met a lot of people who are involved in criminal justice reform and learned about the ways advocates are trying to change the system. I realized the importance of my voice as a person who hasn’t been incarcerated but has been directly impacted by the dysfunction of the system. By raising my voice, I can perhaps help policymakers and ordinary citizens understand how much suffering this system causes. As a result of the contacts I made doing this kind of work, I am taking part in restorative justice events in prisons, so that I can do as much as I can to drive change and hopefully save other families from bleak futures, punctuated by tragedies.