Technology has dramatically improved our lives—from the speed at which we get things done to how we connect with others. Yet innovations in medicine, business and communications have far outpaced tech-enabled advances in the nonprofit sector.

Today we’re launching the Global Impact Awards to support organizations using technology and innovative approaches to tackle some of the toughest human challenges. From real-time sensors that monitor clean water to DNA barcoding that stops wildlife trafficking, our first round of awards provides $23 million to seven organizations changing the world.

charity: water: Real-time technology to monitor water and ensure it gets to more people

One in nine people across the globe lack access to clean water. At any given time, approximately one-third of water pumps built by NGOs and government groups in remote areas are not functioning. charity: water will use its $5 million Global Impact Award to install remote sensors at 4,000 water points across Africa by 2015, monitoring and recording actual water flow rate to ensure better maintenance of and access to clean water for more than 1 million people.

Consortium for the Barcode of Life: DNA barcoding to identify and protect endangered wildlife

More than 2,000 endangered species are protected from illegal trade by UN regulations. Intercepting wildlife transferred across borders is critical to slowing illegal trade, but detection tools are expensive and unavailable. The Smithsonian Institution’s Consortium for the Barcode of Life will use its $3 million Global Impact Award to work with researchers in six developing countries to create and implement “DNA barcoding,” a public library of DNA barcode tests that enforcement officials can use as a front-line tool.

In the U.S., girls and disadvantaged students are less likely to study math and science in college or pursue related careers, in part because they’re not exposed to advanced classes in high school. DonorsChoose.org will use its $5 million Global Impact Award to work with the College Board and provide public schools across the U.S. with the start-up materials needed to create 500 new AP science and math courses. DonorsChoose.org will also help successful teachers reinvest in their classrooms and students.

Every year, more than 600,000 low-income students in the U.S. miss out on advanced classes that provide college training. Using data analytics, Equal Opportunity Schools will use its $1.8 million Global Impact Award to identify 6,000 high-performing yet underrepresented students and move them into advanced classes.

Geena Davis Institute on Gender in Media: Tools to analyze and promote gender equality in media

What kids see on screen has a profound effect on how they see the world, from body image to academic performance. The Geena Davis Institute on Gender in Media will use its $1.2 million Global Impact Award to support the development of automated technology that analyzes female portrayals in children’s media.

GiveDirectly: Mobile technology to put money directly into the hands of the poor

Despite assumptions, direct cash transfers are a proven approach to lifting people out of poverty. Research documents substantial positive impacts on a wide range of indicators, including farm profits and infant birth weight. GiveDirectly will use its $2.4 million Global Impact Award to scale its model of direct cash transfers. 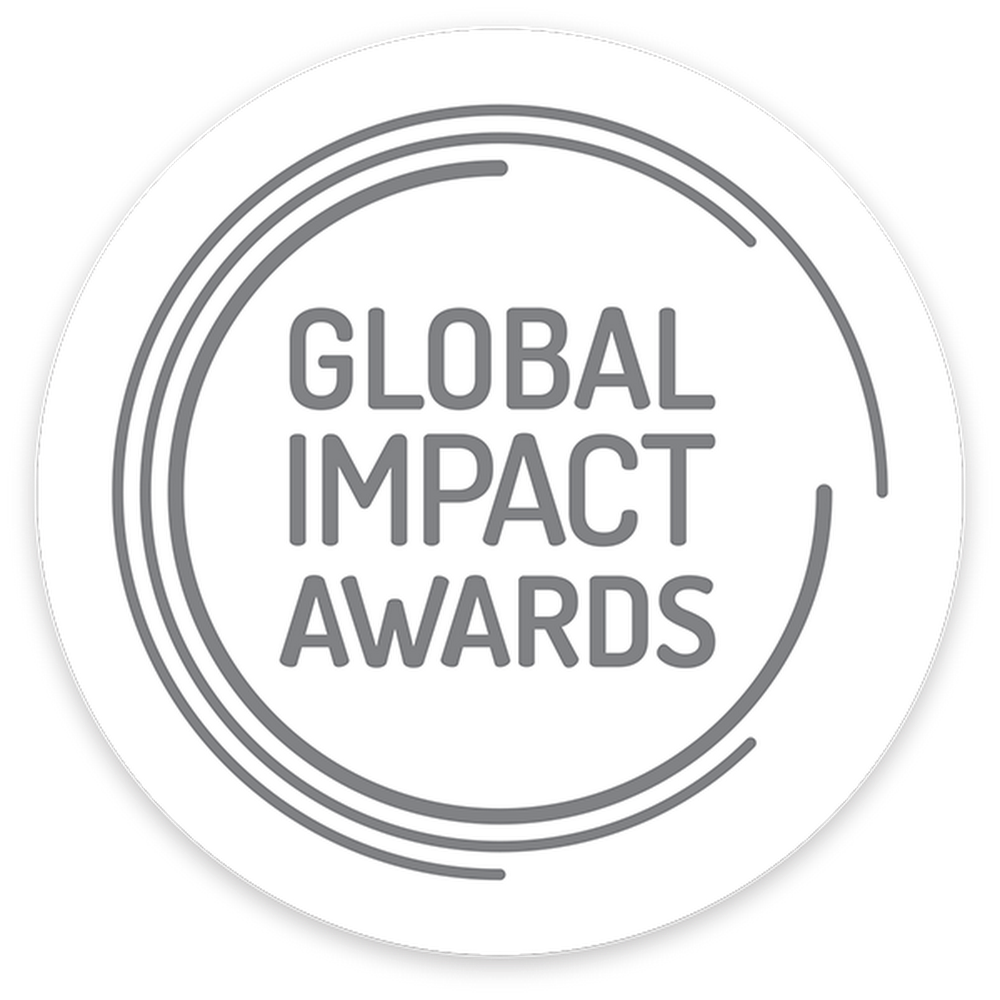 We invite you to learn more about Google’s new Global Impact Awards and the other ways we give. As we reflect back over this year, I’m proud to report that we’ve been able to support organizations changing the world with more than $100 million in grants, $1 billion in technology and 50,000 hours of Googler volunteering.