Earlier today we posted about efforts to provide information to those affected by the former hurricane and now superstorm Sandy. 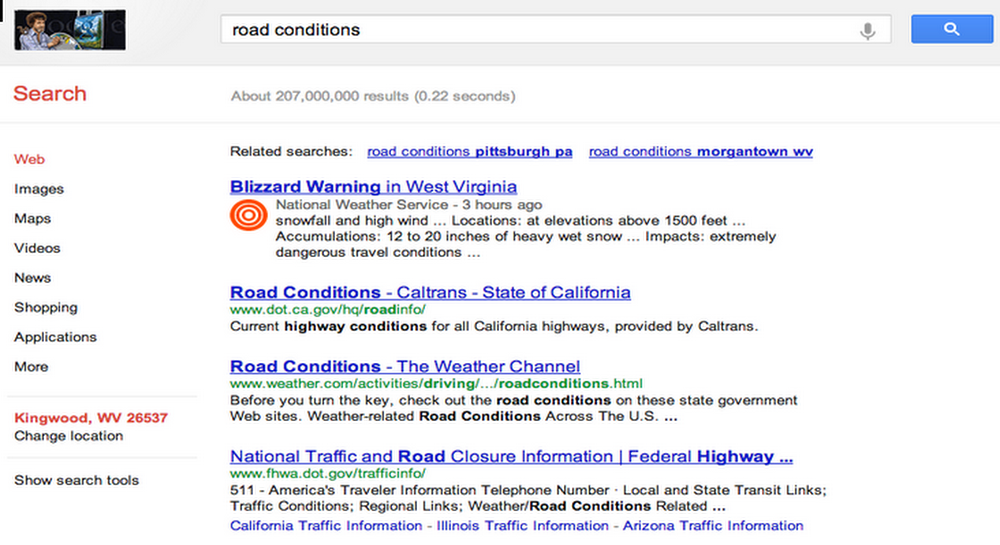 We also want to let you know that Public Alerts are now available on Google Search & Maps in your browser, on Google Maps for Android and also on Google Now for Android devices running Jellybean.

Public Alerts provide warnings for natural disasters and emergency situations. They appear based on targeted Google searches, such as [Superstorm Sandy], or with location-based search queries like [New York]. In addition to the alert, you’ll also see relevant response information, such as evacuation routes, crisis maps or shelter locations.

We were planning on announcing the new features in a few days, but wanted to get them out as soon as possible so they can be helpful to people during this time.

This is part of our continuing mission to bring emergency information to people when and where it is relevant. Public Alerts are primarily available in English for the U.S., but we are working with data providers across the world to expand their reach.

If you are searching for superstorm Sandy, you’ll see content at the top of the Search page specific to this crisis. For other searches, you’ll see public alerts where and when they are live.

We’re able to gather relevant emergency safety information thanks to a strong network of partners, including NOAA and USGS. Their commitment to open standards like the Common Alerting Protocol (CAP) is what makes this all possible. We’ve also developed partnerships to bring you even more relevant alerts in the future, including local emergency data from Nixle.

To learn more about Public Alerts, visit our Public Alerts homepage. If you’re a data provider, and would like to contribute to our efforts, please see our FAQ.

We hope that this information makes it easier for you to stay safe.