Keep the Internet free and open

Starting in 1973, when my colleagues and I proposed the technology behind the Internet, we advocated for an open standard to connect computer networks together. This wasn’t merely philosophical; it was also practical.

Our protocols were designed to make the networks of the Internet non-proprietary and interoperable. They avoided “lock-in,” and allowed for contributions from many sources. This openness is why the Internet creates so much value today. Because it is borderless and belongs to everyone, it has brought unprecedented freedoms to billions of people worldwide: the freedom to create and innovate, to organize and influence, to speak and be heard.

But starting in a few hours, a closed-door meeting of the world’s governments is taking place in Dubai, and regulation of the Internet is on the agenda. The International Telecommunication Union (ITU) is convening a conference from December 3-14 to revise a decades-old treaty, in which only governments have a vote. Some proposals could allow governments to justify the censorship of legitimate speech, or even cut off Internet access in their countries. 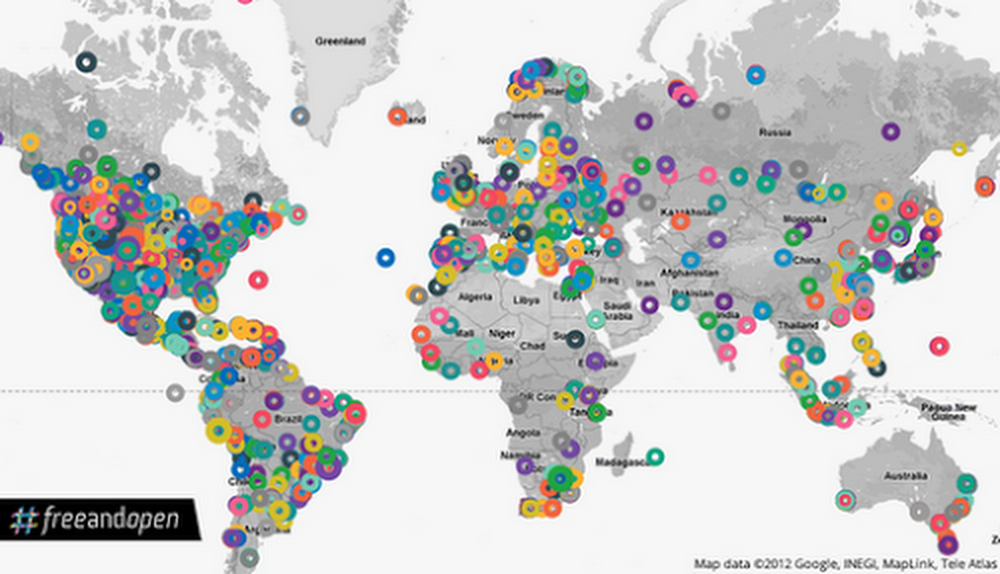 You can read more about my concerns on CNN.com, but I am not alone. So far, more than 1,000 organizations from more than 160 countries have spoken up too, and they’re joined by hundreds of thousands of Internet users who are standing up for a free and open Internet. On an interactive map at freeandopenweb.com, you can see that people from all corners of the world have signed our petition, used the #freeandopen hashtag on social media, or created and uploaded videos to say how important these issues are.

If you agree and want to support a free and open Internet too, I invite you to join us by signing the petition at google.com/takeaction. Please make your voice heard and spread the word.

Update December 15, 2012: At the conclusion of the ITU meeting in Dubai on Friday, 89 countries signed the treaty, while 55 countries said they would not sign or that additional review was needed. We stand with the countries who refused to sign, and with the millions of you who have voiced your support for a free and open web.