Android 7.0 Nougat: a more powerful OS, made for you

We took a different approach to building and launching Nougat this year. For starters, we invited developers to take a sneak peek at Android N back in March, so they could bring their apps to the new platform earlier. And of course we asked you to help us come up with names for this year’s release, resulting in lots of great ideas, and a delicious unveiling back in June.

Android Nougat reflects input from thousands of fans and developers all over the world. There are over 250 major features in Android Nougat, but we wanted to highlight a few of the features you’ve been most excited about.

Providing more ways to customize your phone to fit your personality is kind of a big deal, and Android has been leading the way since day one (Homescreen widgets, anyone?). With Android Nougat, you’ll have even more ways to make your phone your own, including: 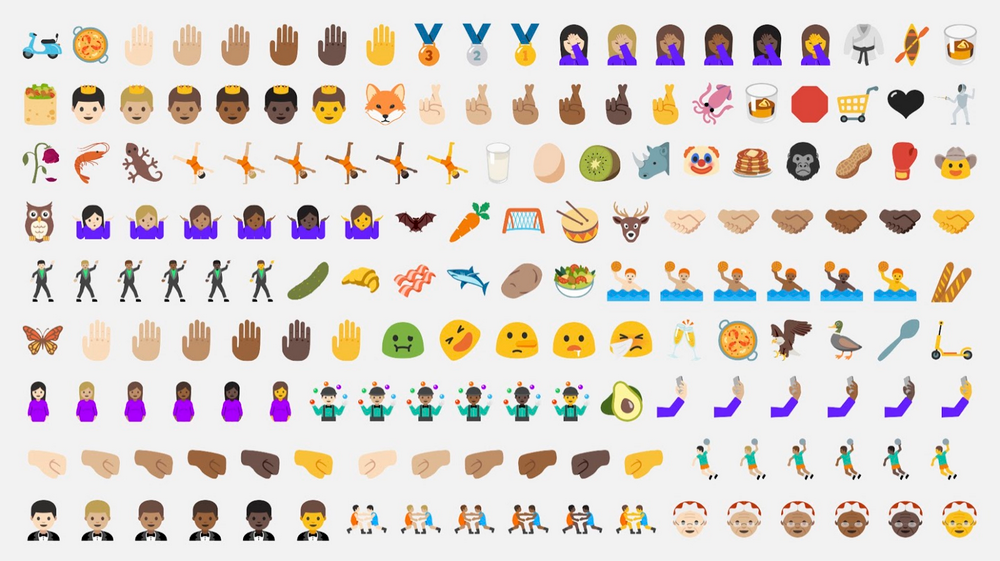 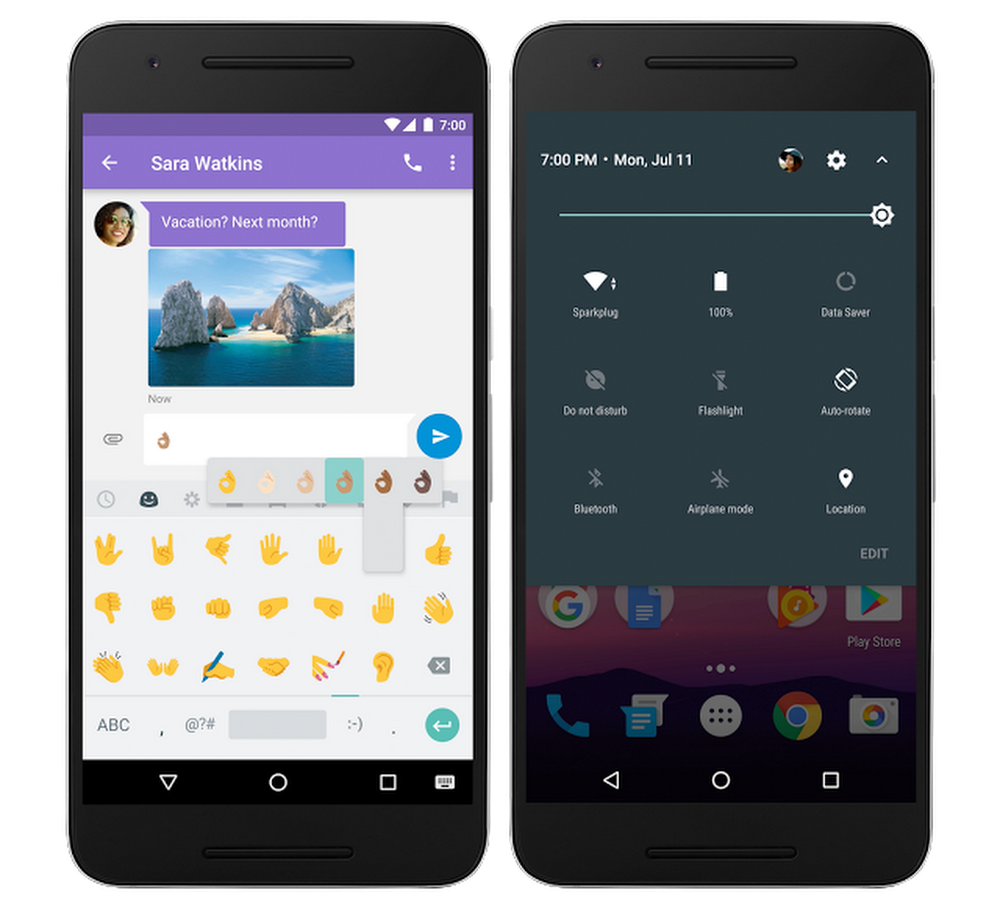 Whether you’re responding to work emails or making plans with friends, Android Nougat helps you multitask with ease with new features like Multi-window, Direct reply, and Quick switch.

Starting with the release of Android Marshmallow last year, we have been making the battery smarter. That’s why we made the Doze feature even dozier with Android Nougat. Your device can now drop into lower power usage when it’s getting jostled around in your pocket or bag while on the move.* 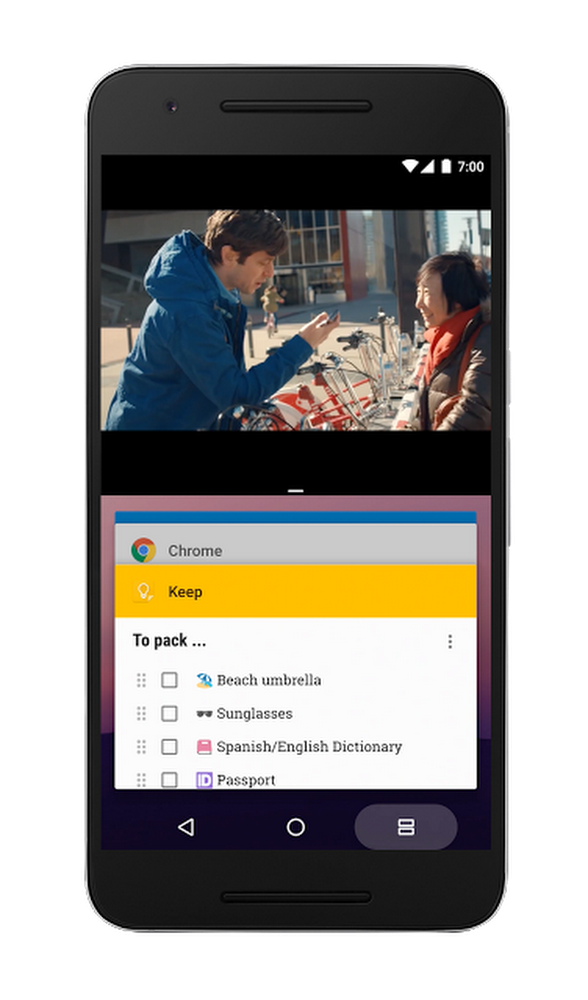 As always, Android is built with powerful layers of security and encryption to keep your private data private. For new devices coming this fall, we’ve also added new features like Seamless updates, File-based encryption and and Direct Boot.
And for those of you who also want to use your Android device at work, there are also new security features for using Android in enterprise, which you can learn more about on the Android for Work website.

Coming soon, to a device near you

Today, and over the next several weeks, the Nexus 6, Nexus 5X, Nexus 6P, Nexus 9, Nexus Player, Pixel C and General Mobile 4G (Android One) will get an over the air software update** to Android 7.0 Nougat. Any devices enrolled in the Android Beta Program will also receive this final version.

And there are many tasty devices coming from our partners running Android Nougat, including the upcoming LG V20 which will be the first new smartphone that ships with Android Nougat, right out of the box. You can learn even more about Android Nougat at www.android.com/nougat.

**The Nexus and Pixel C update to Android 7.0 Nougat occurs in stages and some carriers will receive the update later than others. This update will be pushed simultaneously to devices in the Android Beta Program.