Android Pay now in the UK, new countries on the way

Starting today, Android Pay is now available in the UK, one of the most advanced contactless nations in the world. Android Pay helps people pay for things simply and securely with their Android smartphones. This builds on the launch of Android Pay in the US last year, with new countries coming soon. 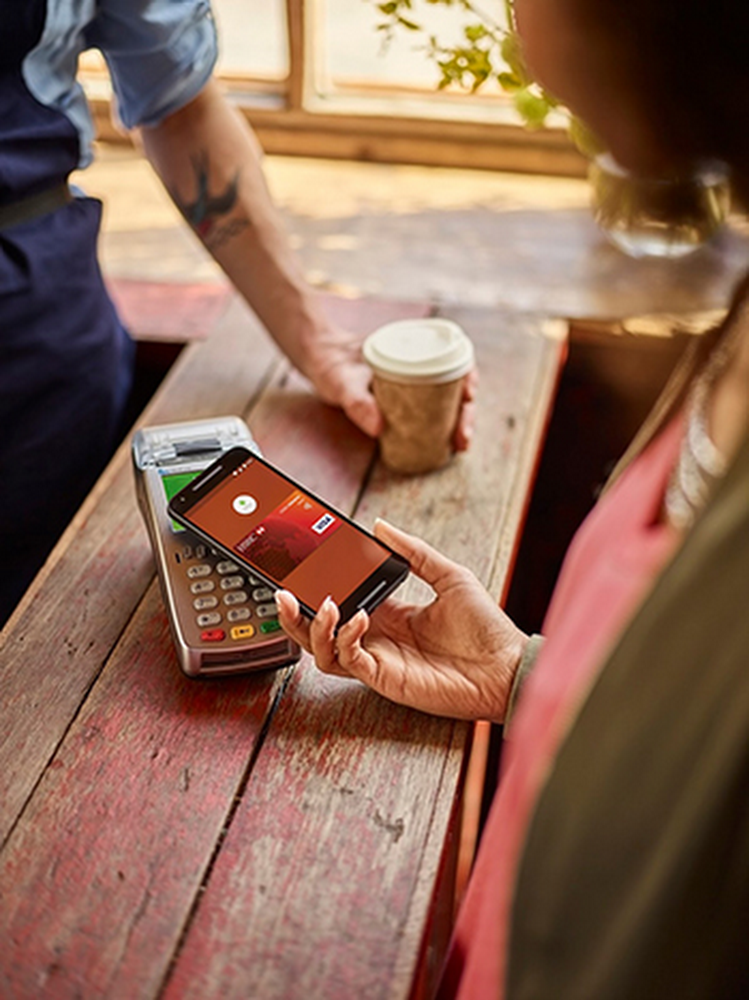 So, where does Android Pay work in the UK?

You will be able to use Android Pay everywhere contactless payments are accepted including your favourite high street stores like Boots, Starbucks and Waitrose and pay for the Tube, bus and train with Transport for London. Just tap with your phone as you would with your card. It’s that simple. And businesses across the country with contactless terminals won’t need to do anything else to be able to accept Android Pay in store.

Android Pay will also speed up checkout in your favourite apps including JD Sports, Deliveroo, YPlan, and many more.

Also, we will be launching Android Pay Day, bringing special offers each month to brighten the last week before pay day. Starbucks UK and Deliveroo will be among the first to reward Android Pay users in the UK. Stay tuned for more offers which will roll out in the months to come.

To start using Android Pay you’ll need to download the Android Pay app on Google Play and have an eligible MasterCard or Visa credit or debit card from one of our supported banks, such as Bank of Scotland, First Direct, Halifax, HSBC, Lloyds Bank, M&S Bank, MBNA and Nationwide Building Society, with new banks being added all the time. 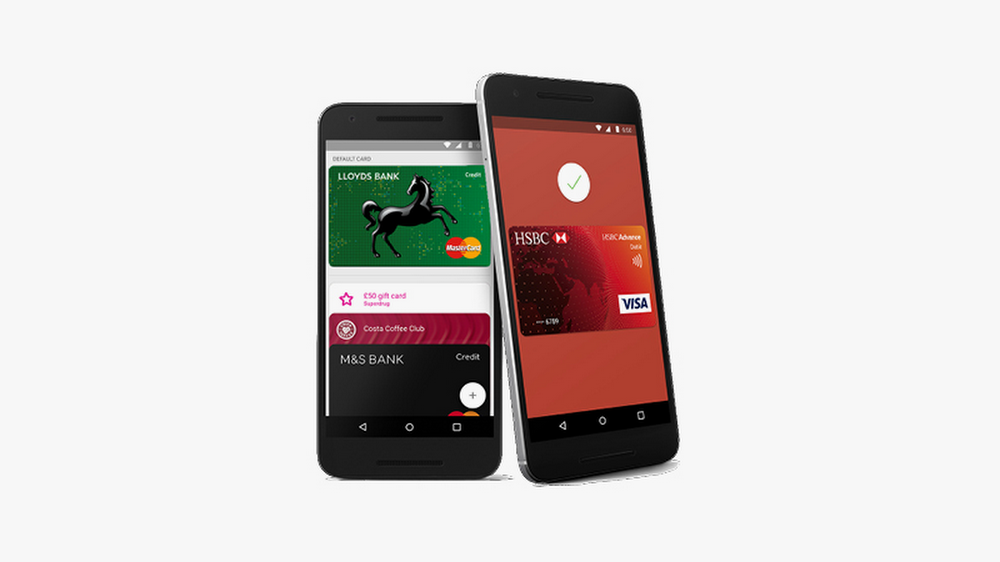 Security is at the centre of Android Pay. With industry standard tokenisation, Android Pay doesn’t send merchants your real card number when you purchase. Android Pay also makes it convenient to keep track of payments and to lock your device if it becomes lost or stolen.

Android Pay will soon be available in Singapore and Australia. And we will continue to add more countries, features, banks and stores in the coming months—making it even easier to pay with your Android phone around the globe.

Get started with Android Pay in the UK today: download the app on Google Play, add your card and start shopping. It’s as easy as Tap. Pay. Done.
POSTED IN: