To help make Google more inclusive, I had to understand my journey

I was born to a black father and a white mother in 1967, and at that time, it was illegal for them to get married. That changed two months after I was born, in June of that year, courtesy of the Supreme Court’s unanimous decision in Loving v. Virginia.

Throughout my life, from a childhood in Texas to a career in computer science, I have faced discrimination in ways both seen and unseen. Now at Google, I strive to make my team, and the products we create, inclusive and welcoming to everyone. But before my journey would lead me to this perspective, I first needed to reconcile with my past. 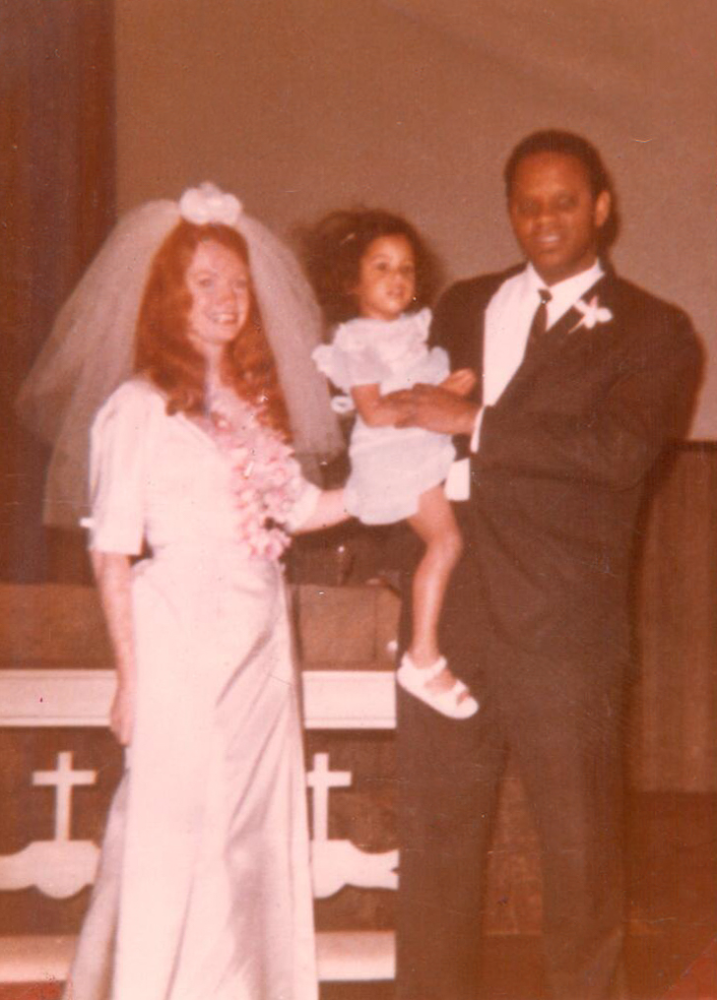 By 1969, two years after Loving v. Virginia, my parents felt they could get married without fear of arrest. I attended the ceremony.

What most folks would understand as racism, I only knew as life in Texas. I knew that my mother was less likely than my father to be pulled over by the police, and that my white classmate’s parents wouldn’t allow him to take me to the freshman dance. But I never fully considered the external factors that made this a reality. For me, it was simple: Society was a system with rules, and those rules didn’t work for me the way they did for everyone else.

I carried this attitude with me to college. Berkeley was a considerably more diverse space than San Antonio, but as I looked around my computer science classes, I didn’t see much of anyone who looked like me. But if Texas had taught me anything, it was that there was very little time for me to feel sorry for myself. In the face of adversity, you work harder. And that’s what I did. I put my head down and focused all of my energies on studying, soaking up as much knowledge as I could. 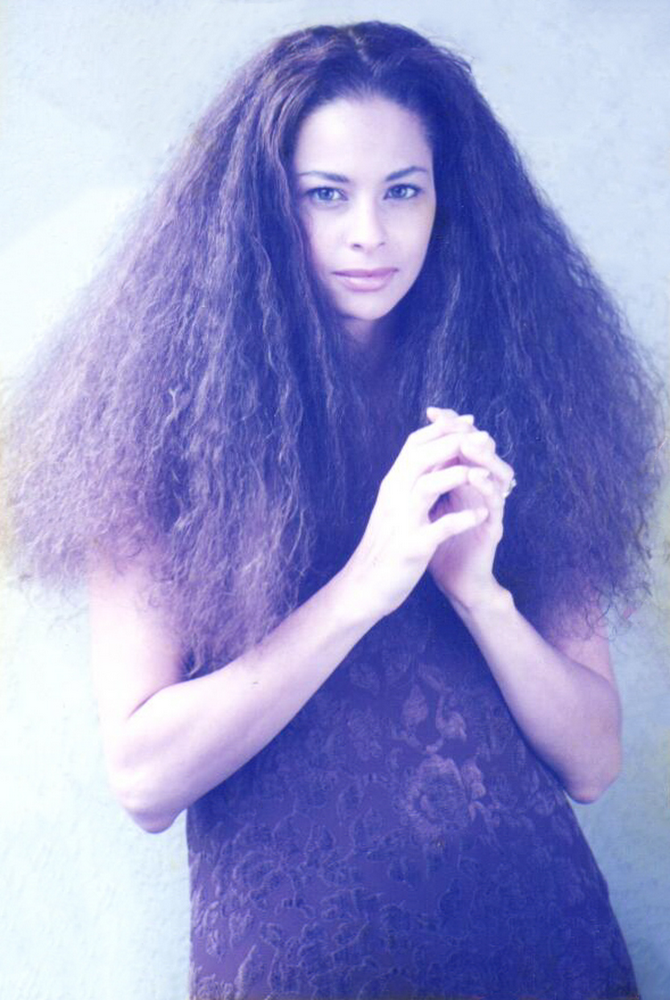 Growing up, managing my hair was always an ordeal, and something my mother had never encountered before. In 1988, I met a hairstylist in Berkeley who taught me how to manage it, and they submitted this style to an industry magazine.

This perseverance landed me in Silicon Valley, where I began my career as a software engineer. Despite my best efforts to work hard and advance, I began noticing a trend. I kept receiving feedback that I wasn’t technical enough. Of course, I wouldn’t have gotten to where I was if that were actually true. In reality, it was never about being “technical enough.” It was a matter of looking technical enough. Technical people looked like the dominant culture in the industry, and that certainly wasn’t a black woman.

But I didn’t complain. Instead, I took on technical tasks that typically would be assigned to my direct reports. I started wearing my glasses, and I took off my jewelry. I performed a version of myself that reflected those around me. I did whatever I could to not only look the part, but prove it in ways not required of my peers. I dedicated as much time to acting my role as I did executing it.

This wasn't just my problem. It was a societal issue.

After 24 years in the industry, I rose to the ranks of engineering director at Google in 2012. Beyond my technical achievements, I became known for putting together great teams. My manager at that time asked me to lead our team’s Diversity and Inclusion efforts. I thought I was totally ignorant about the subject—but I quickly learned the challenges I faced weren’t just specific to my experience.

As I began to educate myself, I and many others were being introduced to the demographics of the tech industry for the first time. I was aware of the fact that I was usually the only minority in my room, but not until that point did I realize that it was like this in nearly every room. I began talking to the people around me, listening to their stories. Years of accepting my narrative as uniquely my own had proven false. This wasn’t just my problem, it was a societal issue. There were many others in my position, and I made it a priority to help them navigate our collective reality. 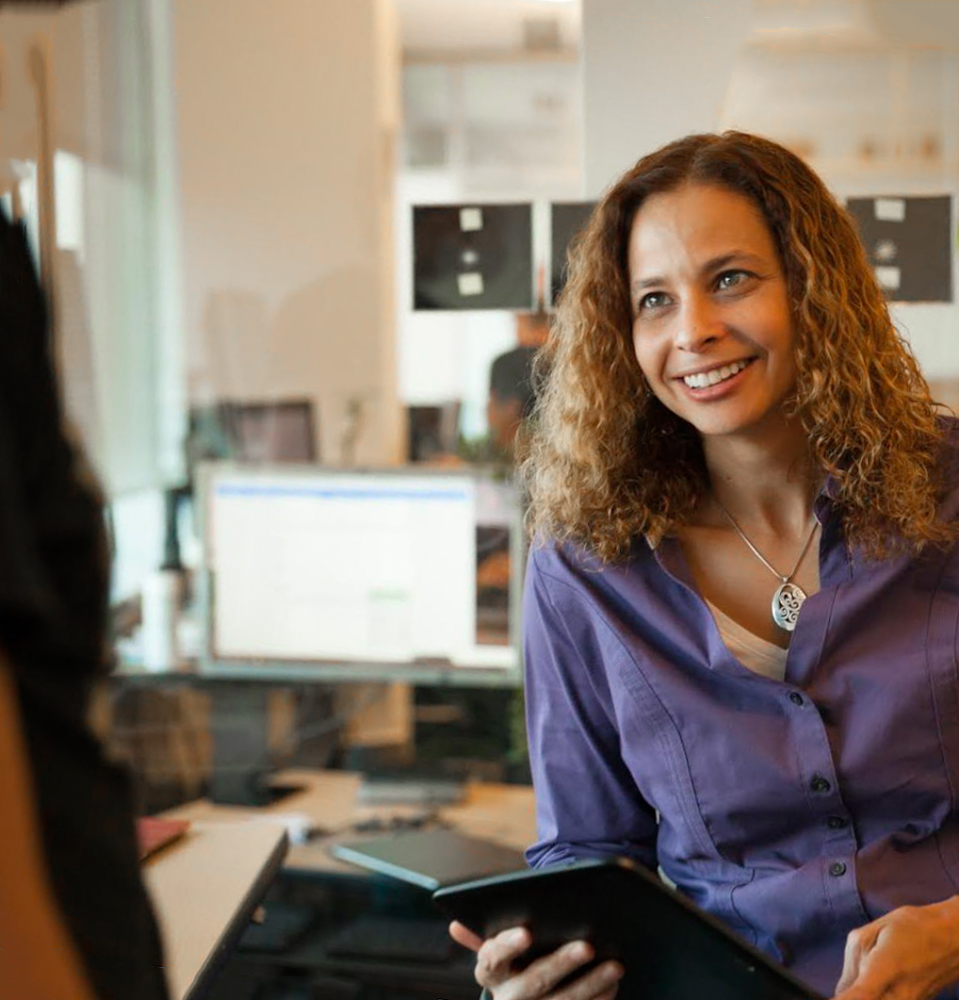 Since then, my work in Diversity and Inclusion at Google has transformed considerably. What began as a push to teach minorities how to survive in tech has moved towards a push for a radical shift in culture. In my career, I needed those “survival” skills. I am a black woman in tech; I wouldn’t be here without the skills I have honed over the years. But today, we want more than survival in the workplace—we want people to thrive.

I’m part of the Geo group at Google, where my team works on products like Google Maps Platform and Earth Engine. We create tools for everyone, and in order to do this effectively, it is imperative that we have a team that reflects that diversity. But if a diverse team is spending half their efforts convincing others that they belong, what’s the point? Change begins at the top, and so that’s where I’ve focused my attention.

Because leadership carries an outsized impact on culture, we’ve trained our managers on not only the importance of diversity but provided them with the tools to foster an inclusive workplace. We tasked them with pushing their teams to bring their stories to work and share them with colleagues. By doing so, we can foster a culture of understanding people for who they are and not who they feel they need to be.  And so far, I’m proud to say that it’s working.

I’m hopeful for the future, because of how far we’ve come. This journey is not simply my own, but a reality for many. Those who came before me have had to deal with it, and I know my daughters will too. But we can and will be better. Our journey has shown us that.