Say hello to our third round of Jump Start creators

Jump is Google’s platform for professional VR video capture. It combines high-quality VR cameras and automated stitching that simplifies VR video production and helps filmmakers create amazing content. We launched the Jump Start program so that creators of all backgrounds can get access to Jump cameras and bring their ideas for VR video projects to life.

We're wrapping up the year for the Jump Start program, and it’s been great to see the diversity of creators around the world using Jump cameras for a whole range of projects, everything from Lions in Los Angeles to a tour of the ancient Roman Forum to a sci-fi movie set on a futuristic Lunar Base. You can check out some recently published pieces on YouTube. We also just announced our third round of Jump Start participants. Let’s take a look at the cool stuff they’re working on. 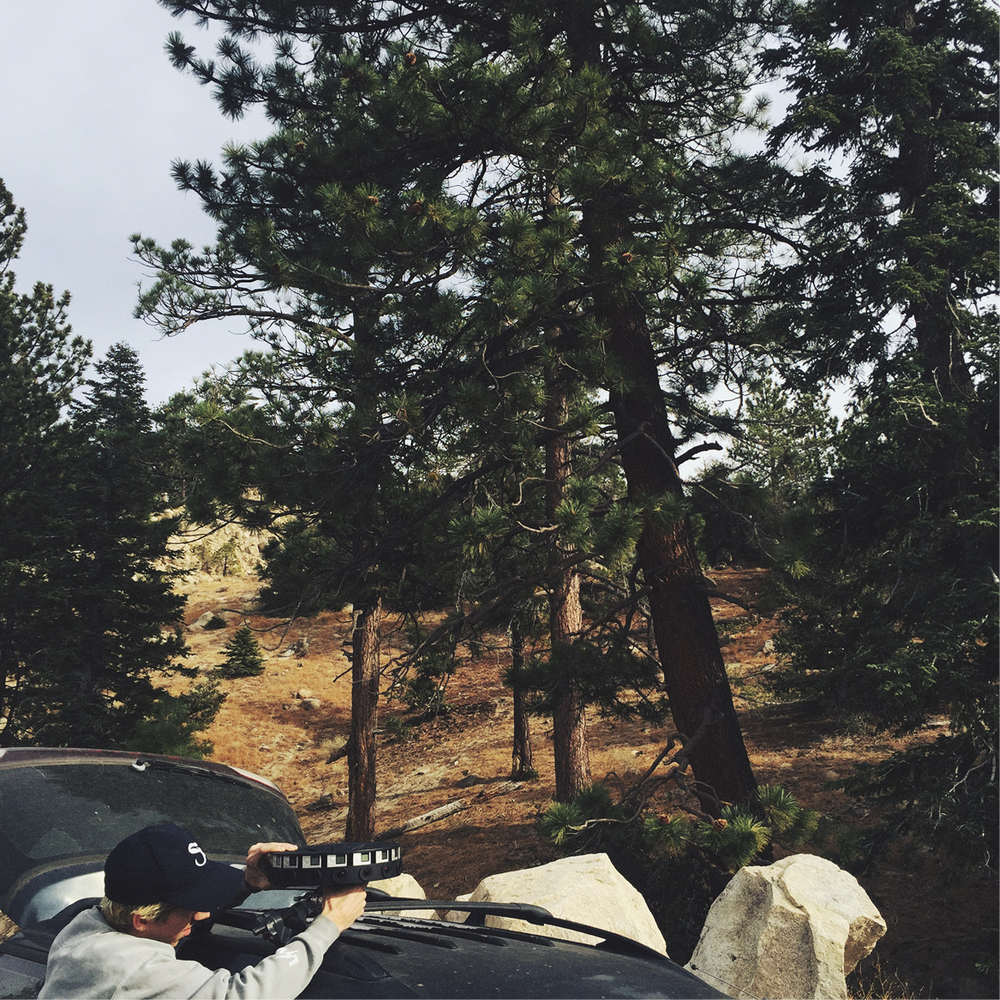 The team is working on a story set in the French countryside. It follows Henry, an aggrieved inventor struggling to overcome the laws of physics by reversing entropy. 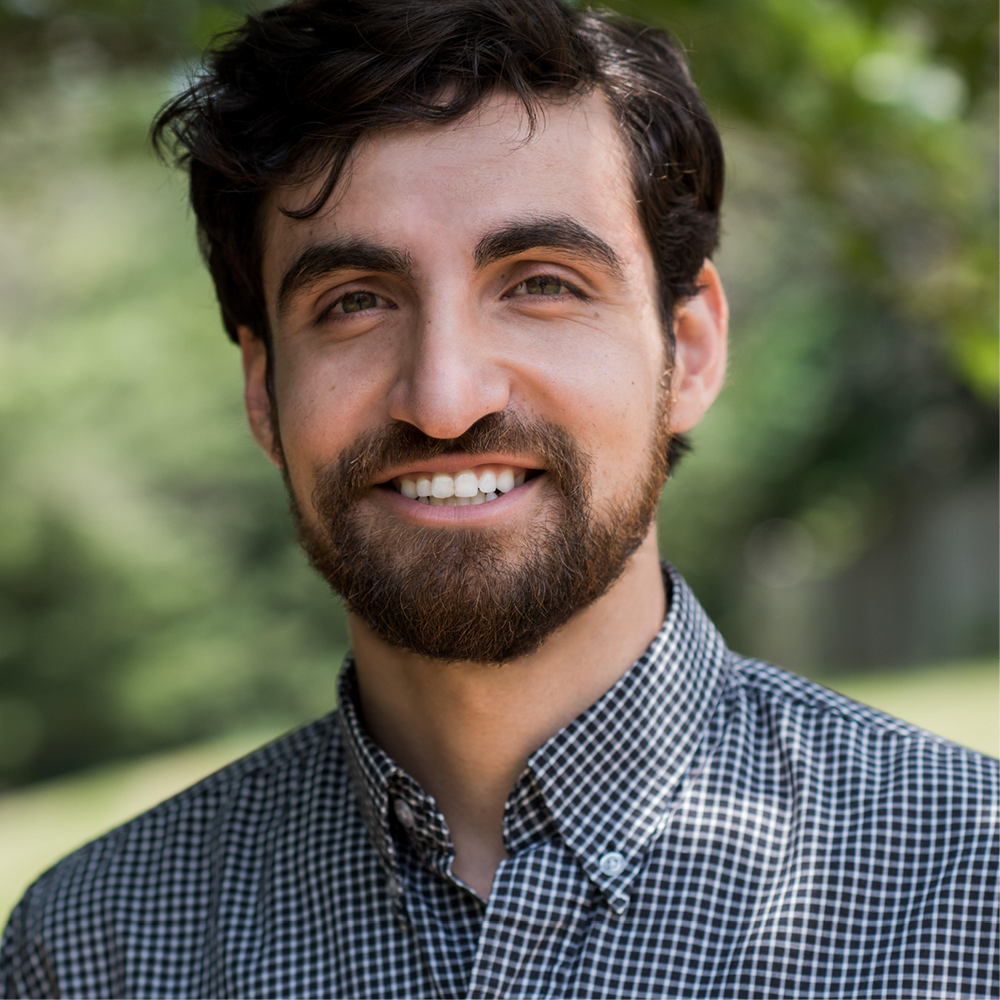 Alvaro’s the co-founder of the Family Reunions Project.  He’s working on a collection of immersive experiences centered on undocumented immigrants. 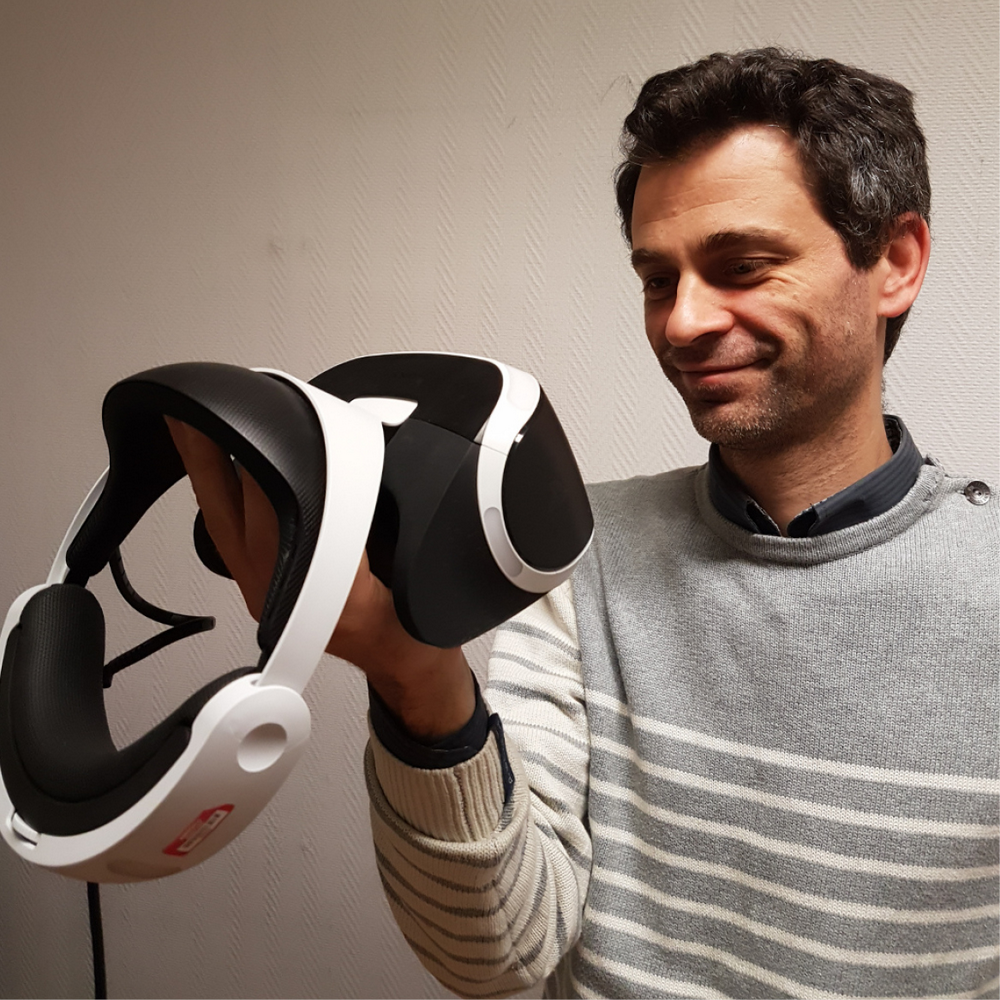 Amaury is creative director of Novelab/Audiogaming.  He’s working with Corinne Linder on a hybrid live action and CGI project about modern-day circuses. 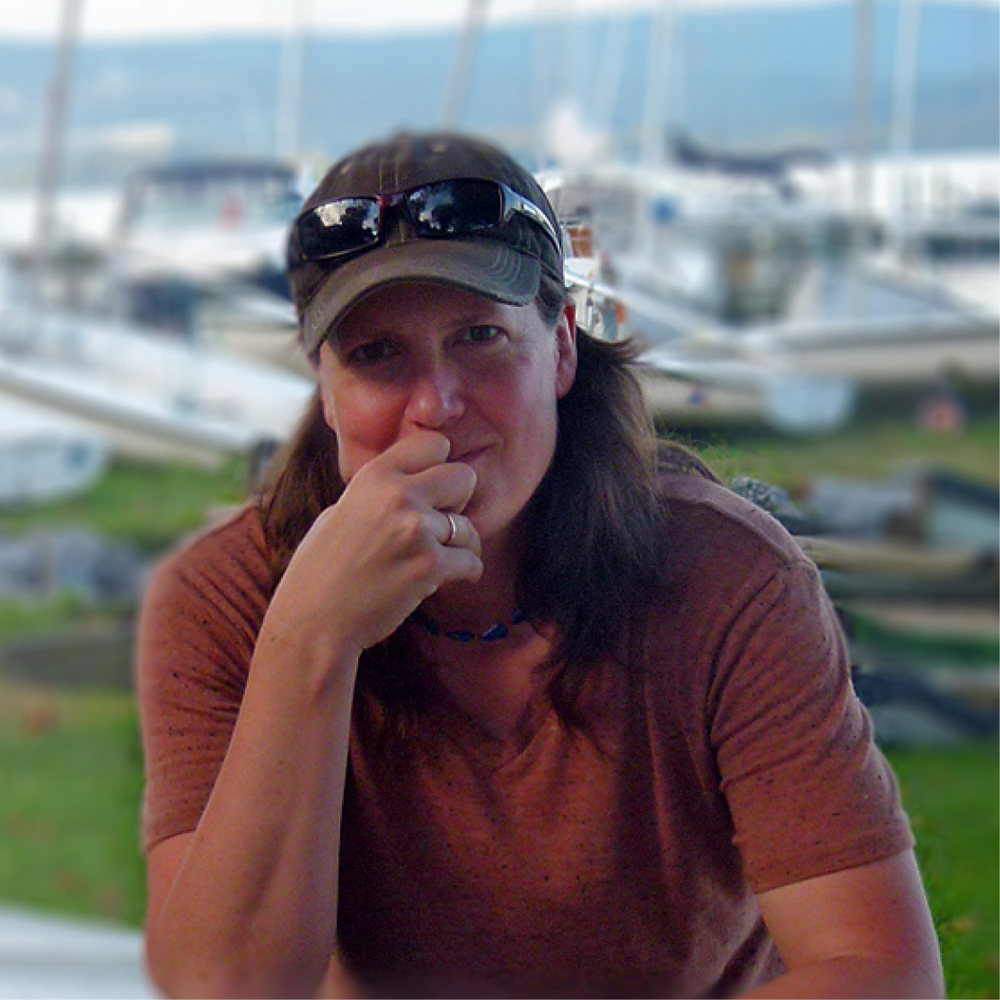 As a filmmaker and sociologist, Becky is creating an interactive journey through the history of burlesque dance to discover its impact on U.S. culture and women’s sexual empowerment. 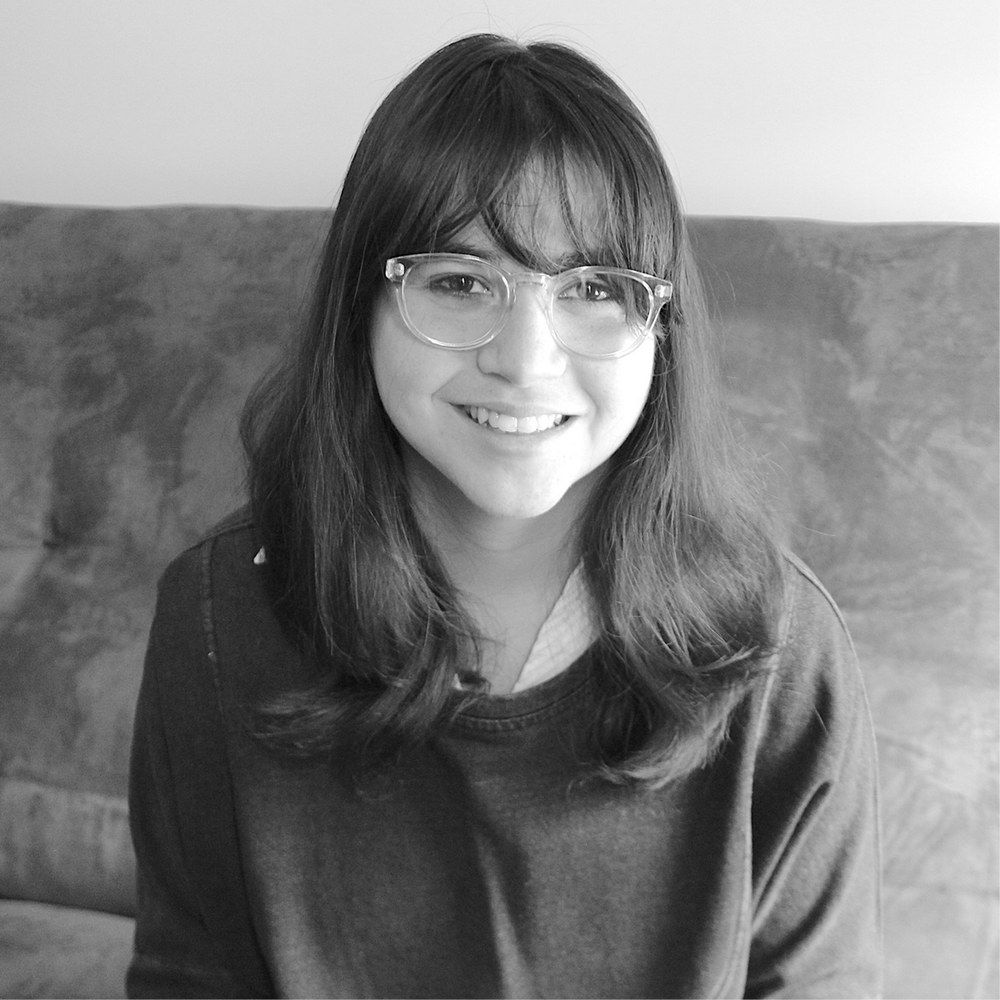 Carmen Guzmán is a Puerto Rican filmmaker based in NYC. She’s exploring the impact Hurricane Maria had on Puerto Rico’s communication systems and culture. 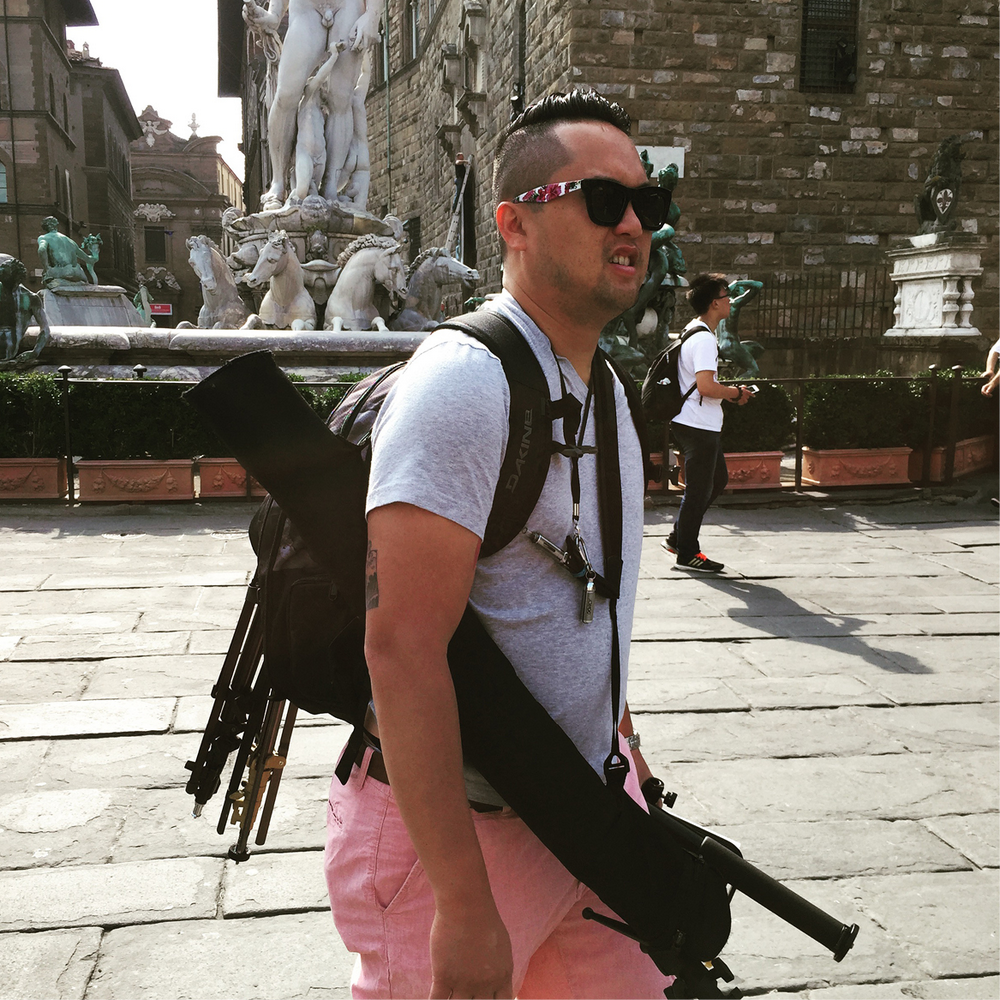 Ian Tuason, founder of DimensionGate, has showcased his work at the Cannes Film Festival, and is shooting the pilot episode of a VR horror serial. 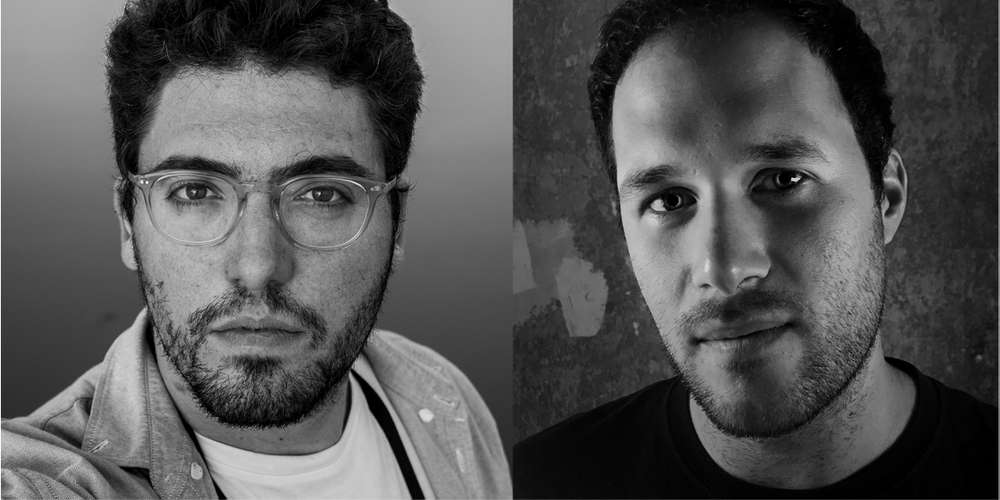 Dominic and Sams's film will explore the aftermath of the Fukushima Daiichi nuclear disaster in Japan. 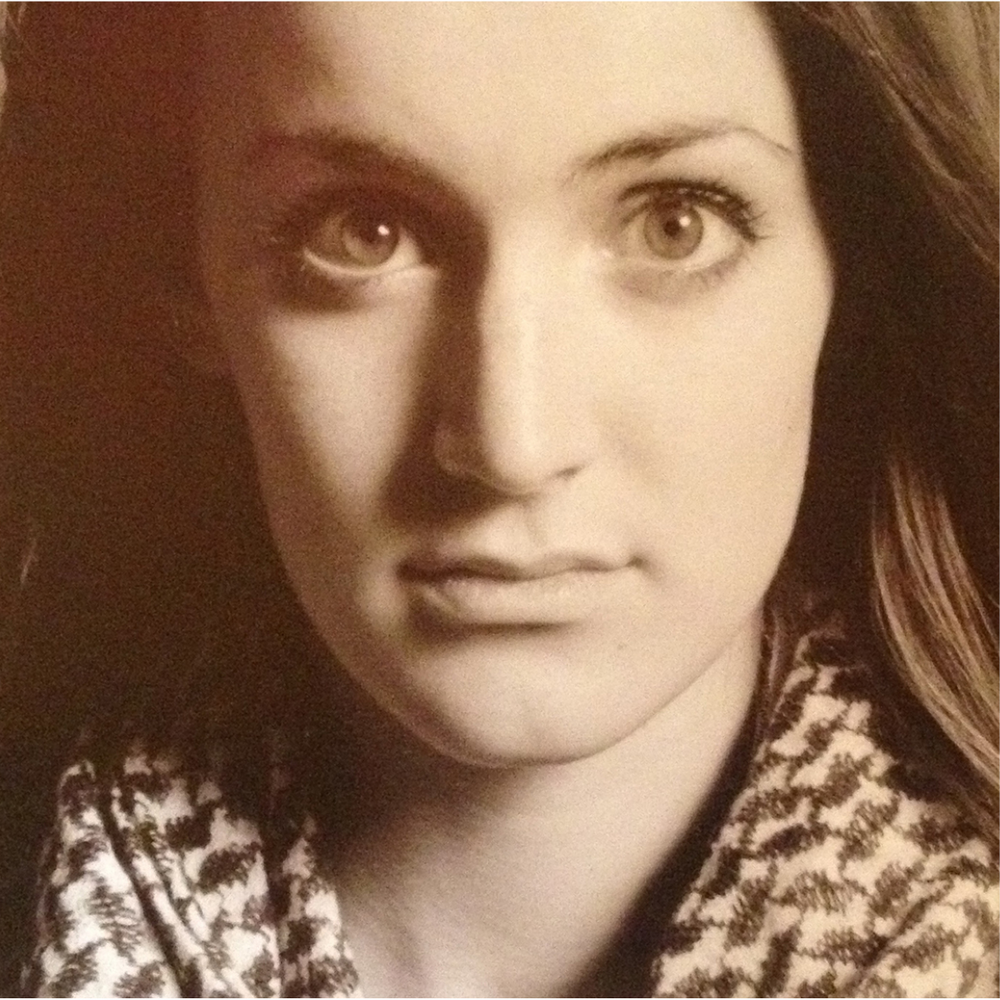 Fifer’s project will traverse the many offshoots of our lingual creation myth in a delicate interactive dance between viewer and journey. 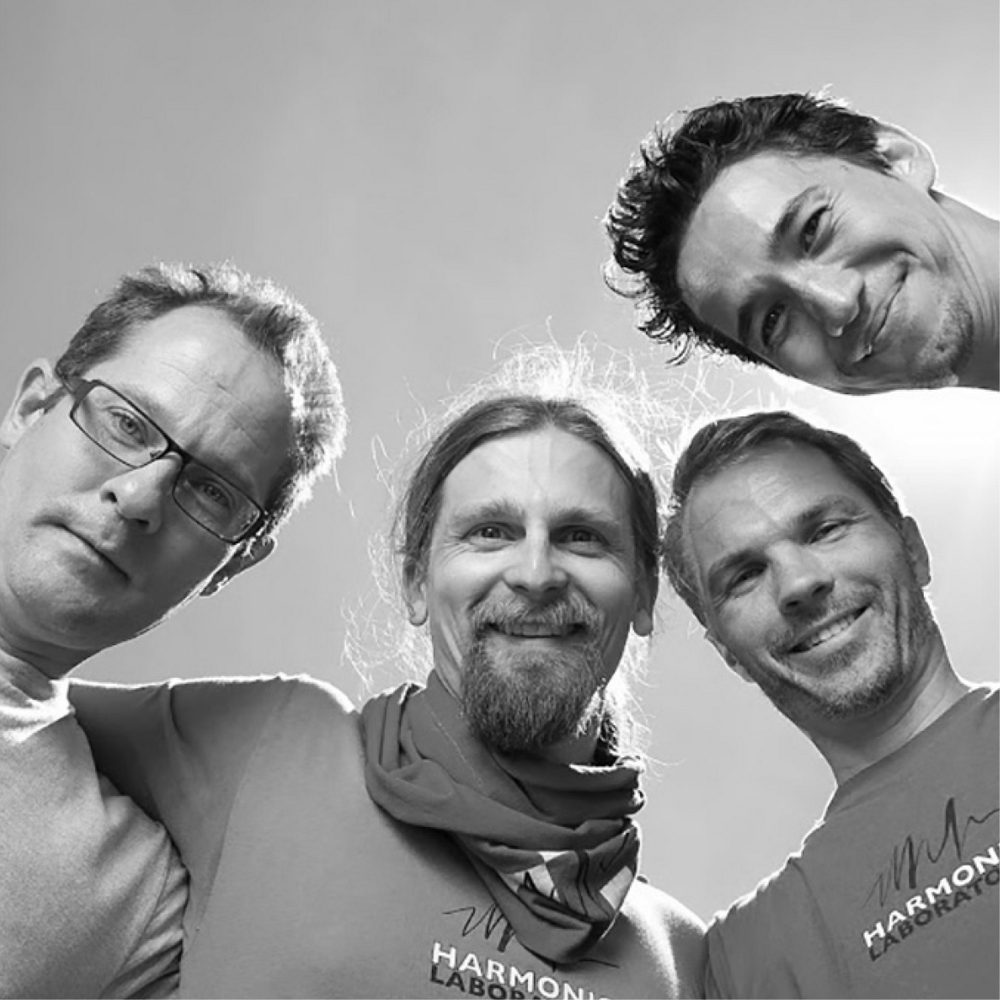 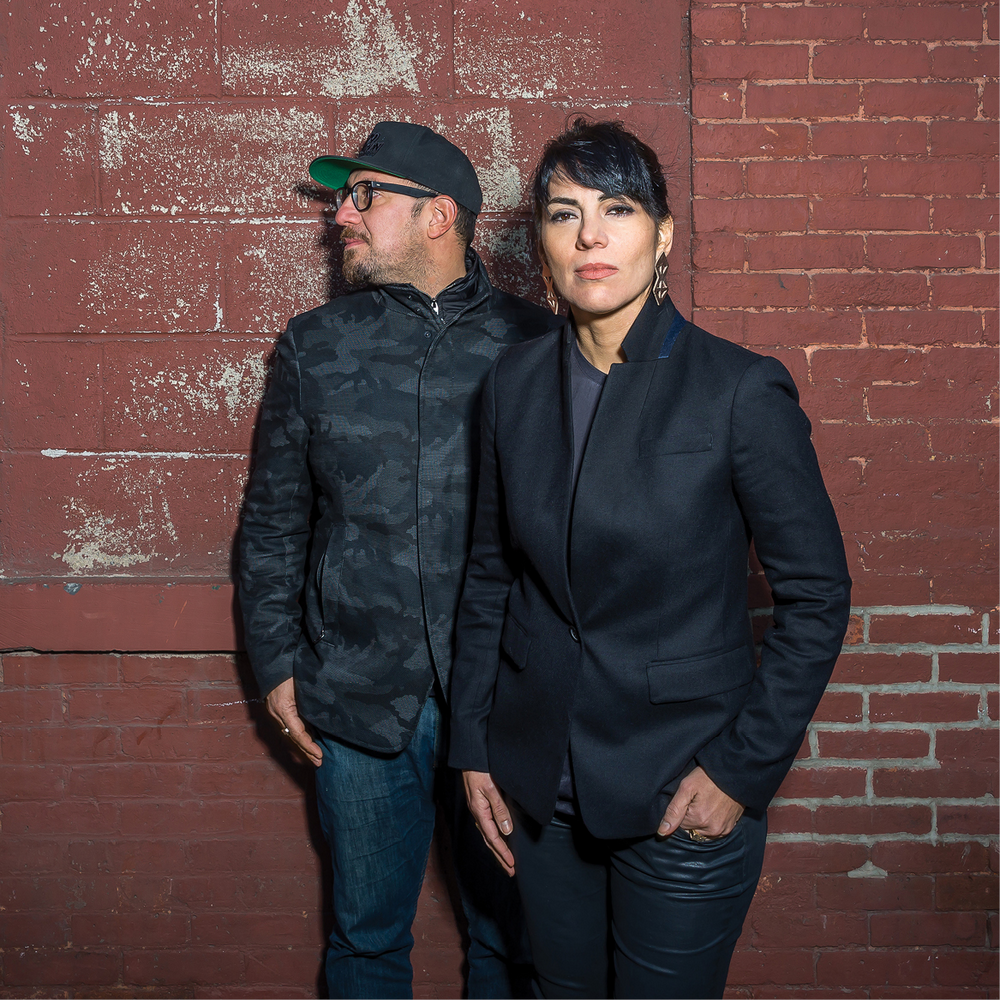 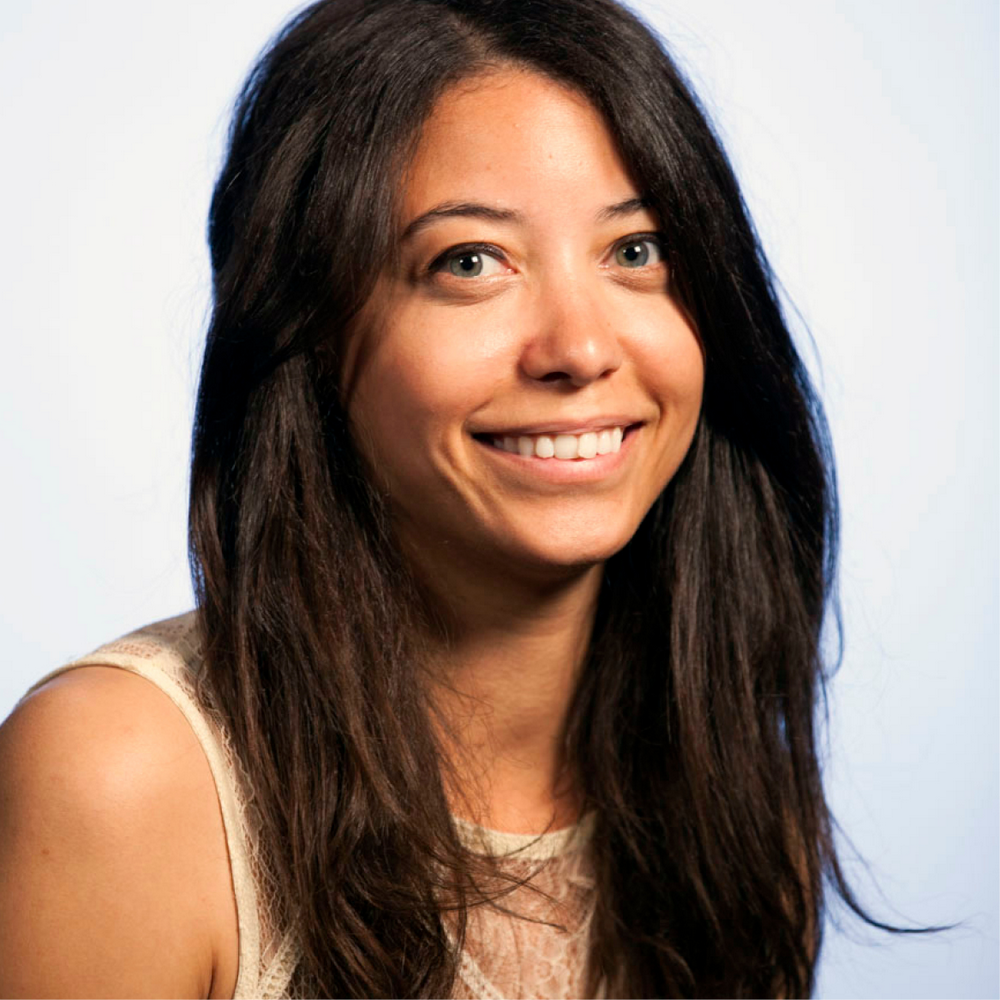 Lisa is producing "Keep Tahoe Blue,” a look at the successful environmental monitoring organization. It's a piece on community, volunteerism, and making a difference. 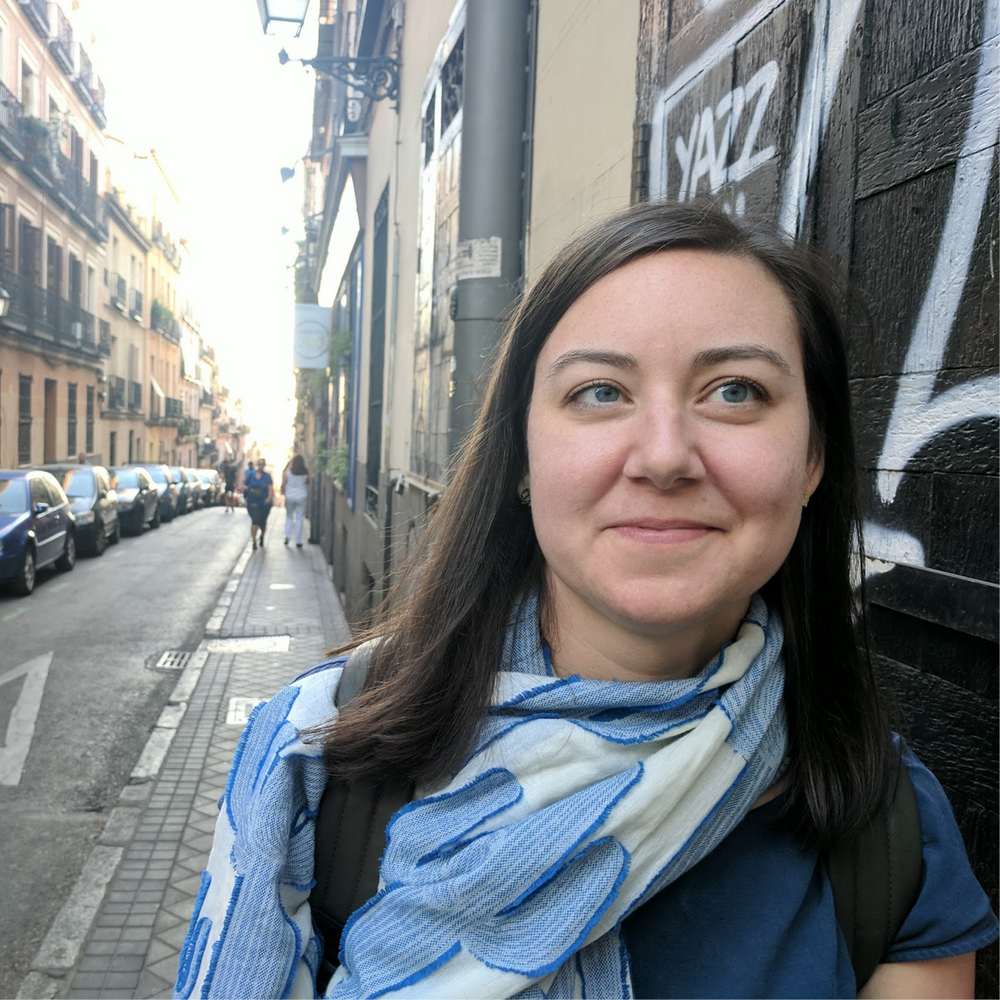 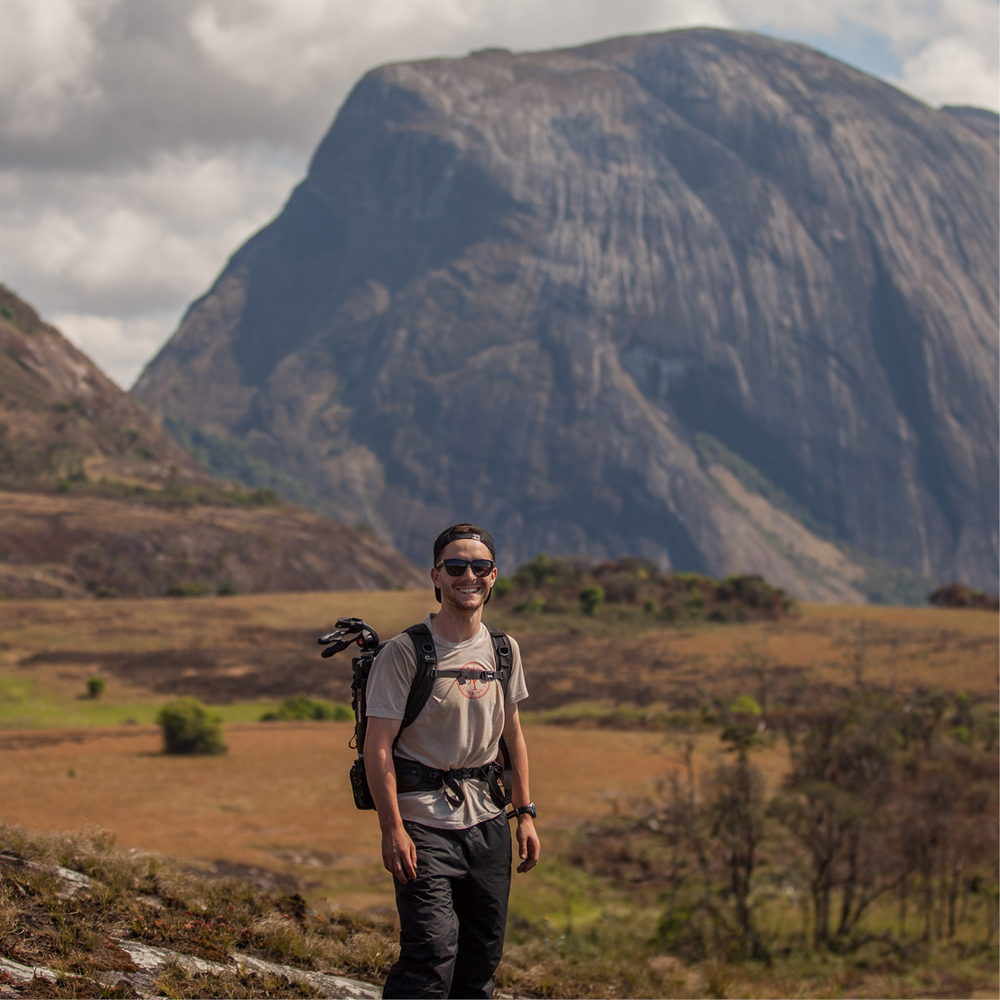 Majka and Ross share a VR journey about the power of one mountain and the water that takes you from the summit of Mount Namuli, Mozambique to the Indian Ocean. 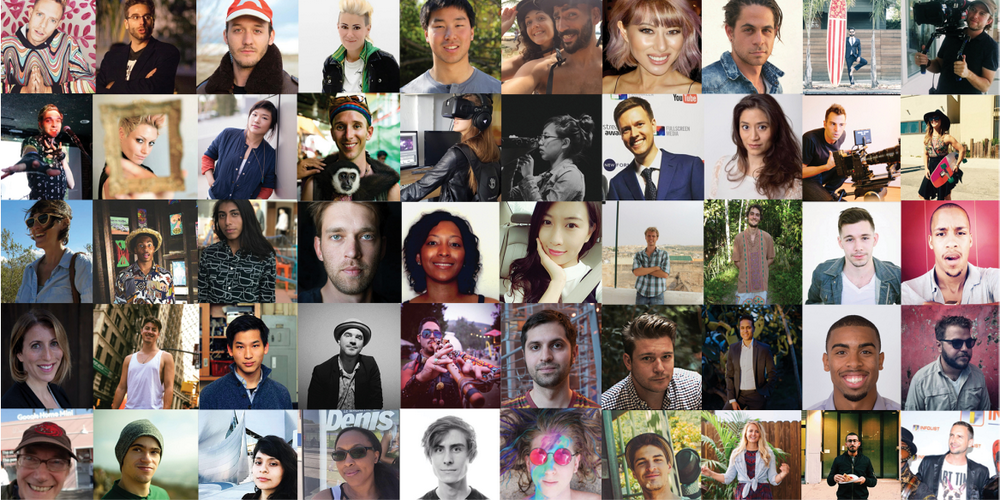 More than 50 creators are coupling neurofeedback with stunning VR video to unlock creativity by training people to consciously control their state of mind in any environment. 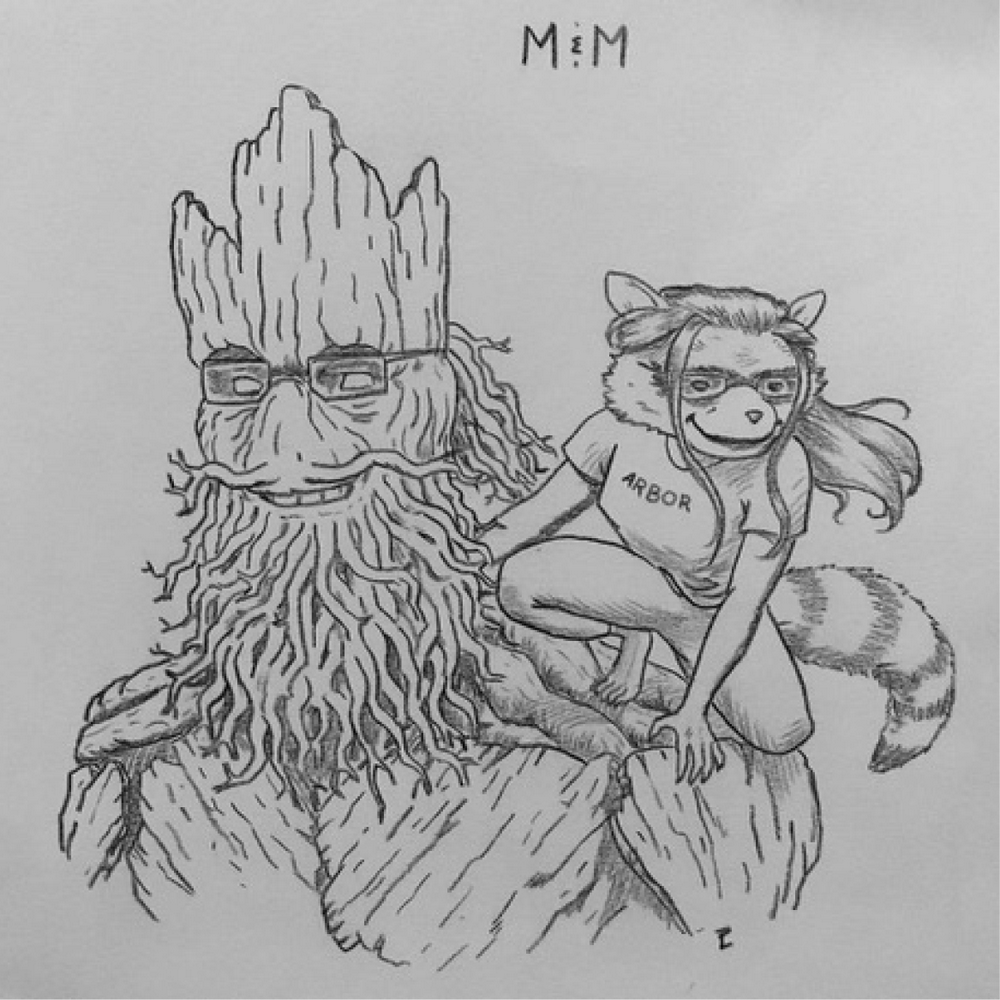 Location: Los Angeles, USA
The Arbor team is working on several projects including a 360 exploration of dance and music from the 1920s through present day. 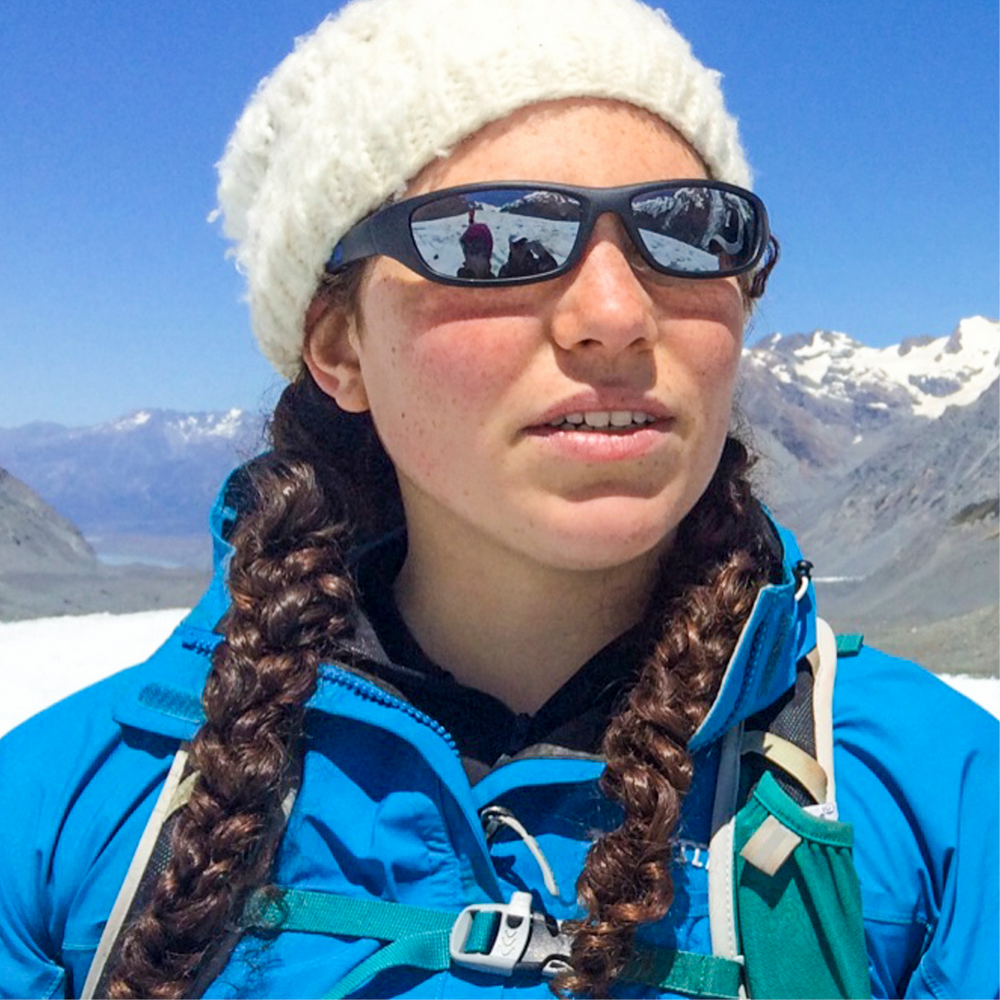 Noam is a producer and National Geographic Explorer. Her team will use VR to get an inside look into the life of a Kyrgyz nomad as he pioneers a new adventure sport: horse-backcountry-skiing. 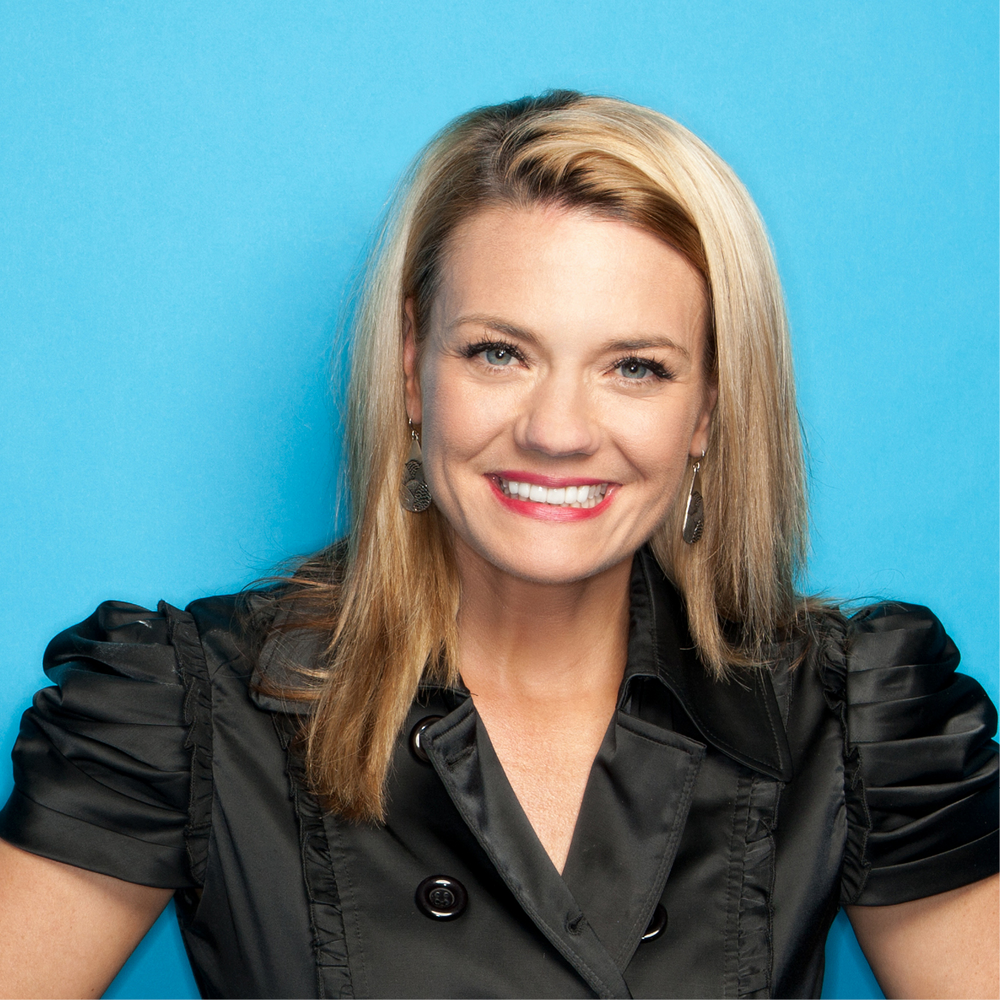 The StoryUP XR team is creating a brain-controlled VR experience where you conduct a handbell orchestra with your positive emotions. 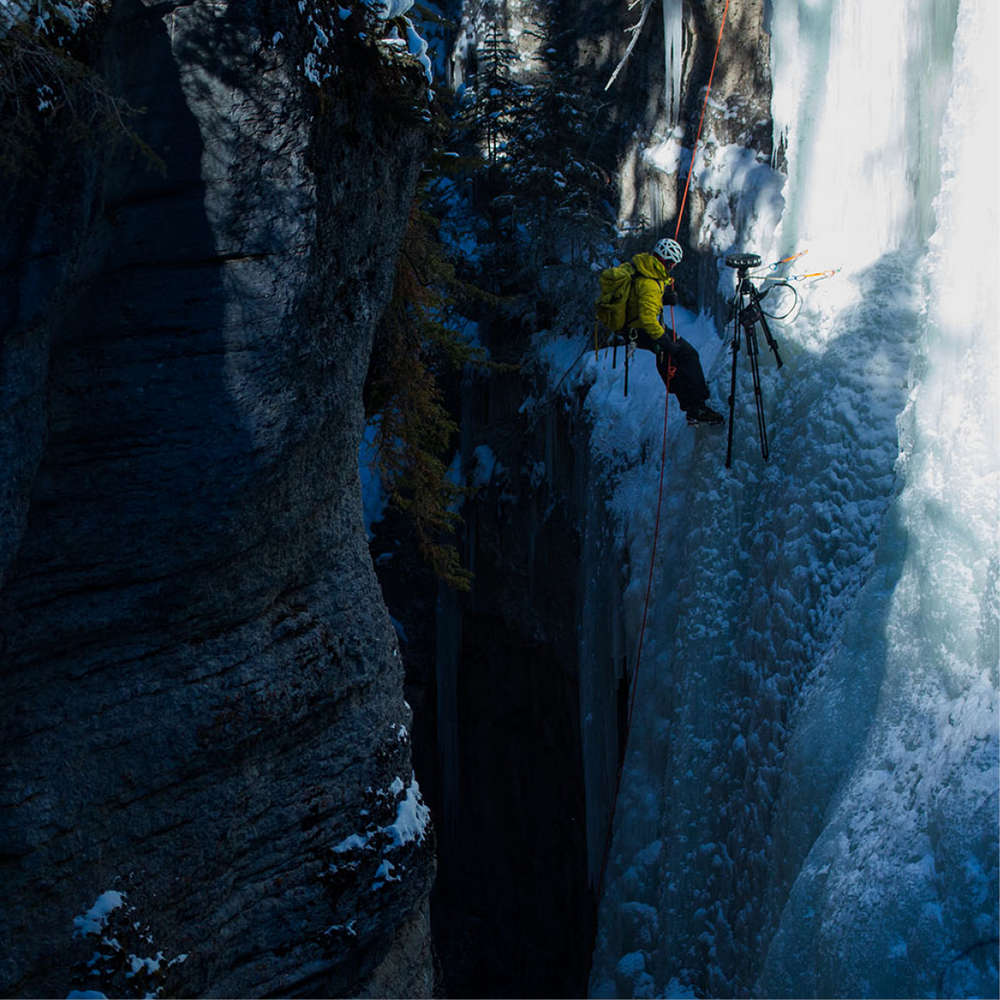 The team is working on an experience that will you on a guided heli-ski trip deep into the backcountry. High adrenaline, no crowds, and all the untouched powder you could ask for.