Whether you were enjoying a Classic Rock Summer with a campfire cookout or having the Best Summer Ever while chilling by the pool, Google Play Music helped you find a selection of summer hits to match your mood and activities, both day and night.

As we close out this year’s season of sun and fun, Google Play Music is releasing our official 2016 Songs of the Summer list, featuring the most streamed songs on our music service. 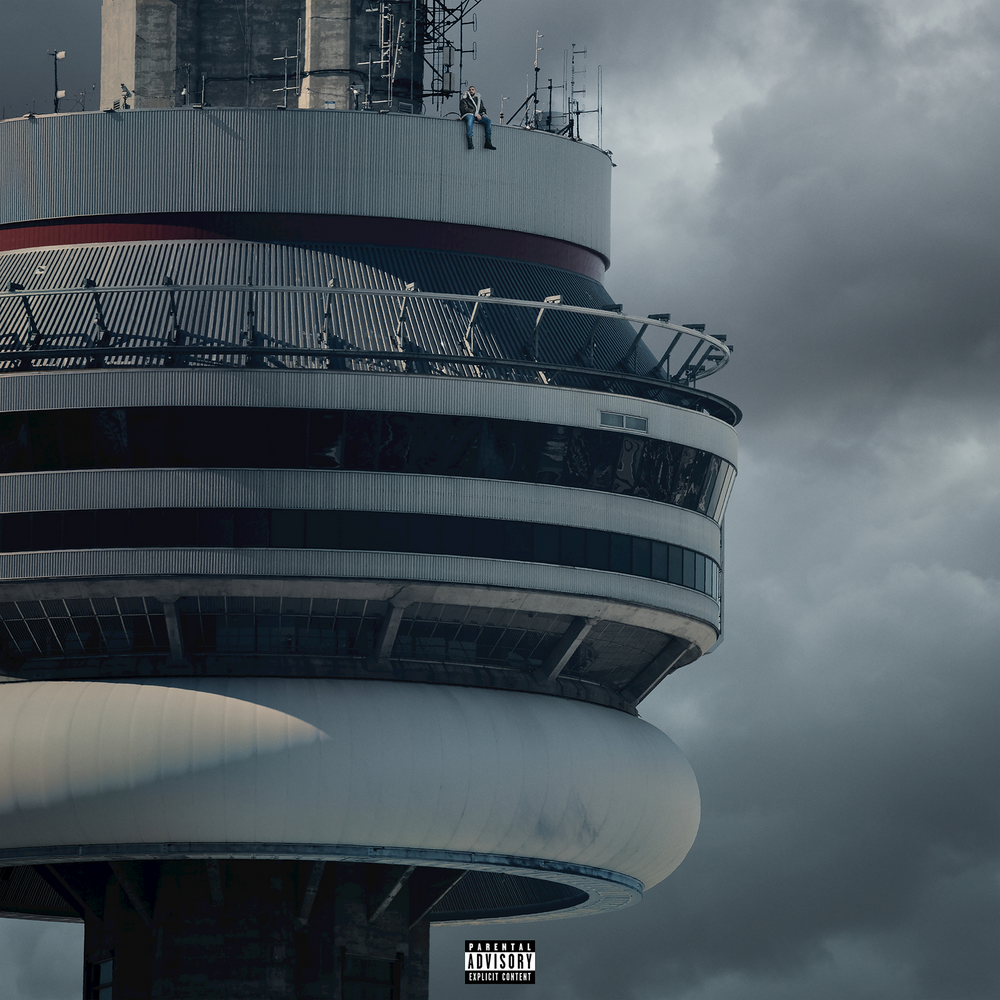 "One Dance", the twelfth track on Drake's albumViews, was the top-streamed song of the summer.

Drake took “controlla” and rose to the  top of the Google Play Music charts with just “One Dance.”

Using data compiled from Memorial Day Weekend through August 28, the Canadian hip hop artist’s song with WizKid and Kyla is the most popular Song of the Summer on both Google Play Music’s U.S. and global lists. The Chainsmokers didn’t let anyone down as their song made the #2 slot and Twenty One Pilots is not “stressed out” as fans came along for the “Ride” to help two of their songs make the top 10.

The full list of Google Play’s most streamed songs of summer 2016 is below and if you still “need a one dance” before the summer ends, check out the 2016 Summer Dance Party playlist on Google Play featuring these top tracks.

From Tokyo to Toronto, Google Play Music listeners in over 60 countries wanted “One Dance” with Drake.

Google Play Music listeners in the U.S. wanted to “Work” and have “One Dance” with Drake.