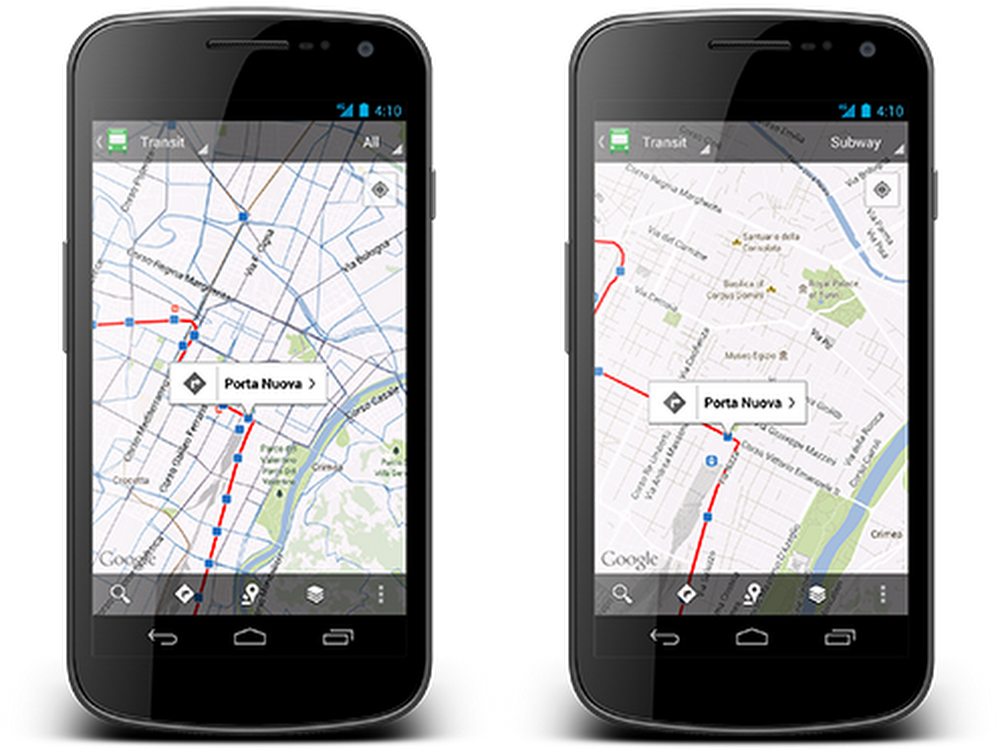 Since 2005, we’ve collaborated with hundreds of transit authorities around the world to make a comprehensive resource for millions of riders to find out which bus, train, subway or tram can take them to their next destination. Today, Google Maps has public transportation schedules for more than one million transit stops worldwide, in nearly 500 cities including New York, London, Tokyo and Sydney.

Public transportation information is especially useful when it’s in the palm of your hand. Today we’re releasing an update to the Google Maps for Android app (version 6.10) which makes this transit information even more useful. We’ve made some changes to the Transit Lines layer, so that you can select a specific mode of public transportation (train, bus, tram or subway) to display on the mobile map, hiding the other modes. This is helpful in areas where there is a tight concentration of several types of public transit. 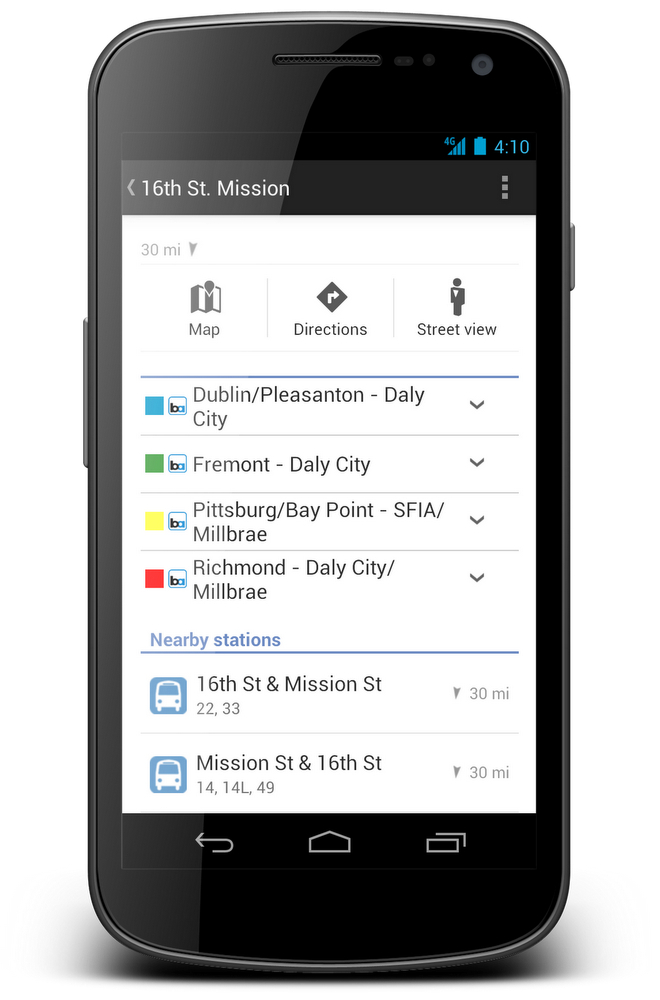 Updated station pages show you departure times, lines serving the station and the distance to nearby stations.

We’ve also updated the layout of station pages to be more useful. Open it by tapping on the name of the station on your mobile map.

In addition to these new transit features, we’ve updated region highlighting, My Places and Location History displays in Google Maps for Android:

Whether you’re looking for schedule and fare information, directions by public transit or nearby stations, Google Maps puts comprehensive, accurate and useful transit information at your fingertips. Update to the latest version of Google Maps for Android in the Google Play store.