18 years after Google Images, the Versace jungle print dress is back

Nearly 20 years ago, a green Versace dress broke the internet, and Google Images was born.

It was February 2000 when Jennifer Lopez wore a jungle print dress, designed by Donatella Versace, to the Grammy Awards. Seemingly overnight it became a fashion legend, as well as the most popular search query Google had seen at the time.

But back in 2000, search results were still just a list of blue links. When the Search team realized they weren’t able to directly surface the results that people wanted—a picture of Jennifer in the dress—they were inspired to create Google Images.

Yesterday, at Milan Fashion Week, we reunited with Donatella Versace to celebrate nearly two decades since this iconic moment in fashion (and Google) history. We showed off a new, revamped green dress in the print, designed by Donatella Versace and modeled by J.Lo. 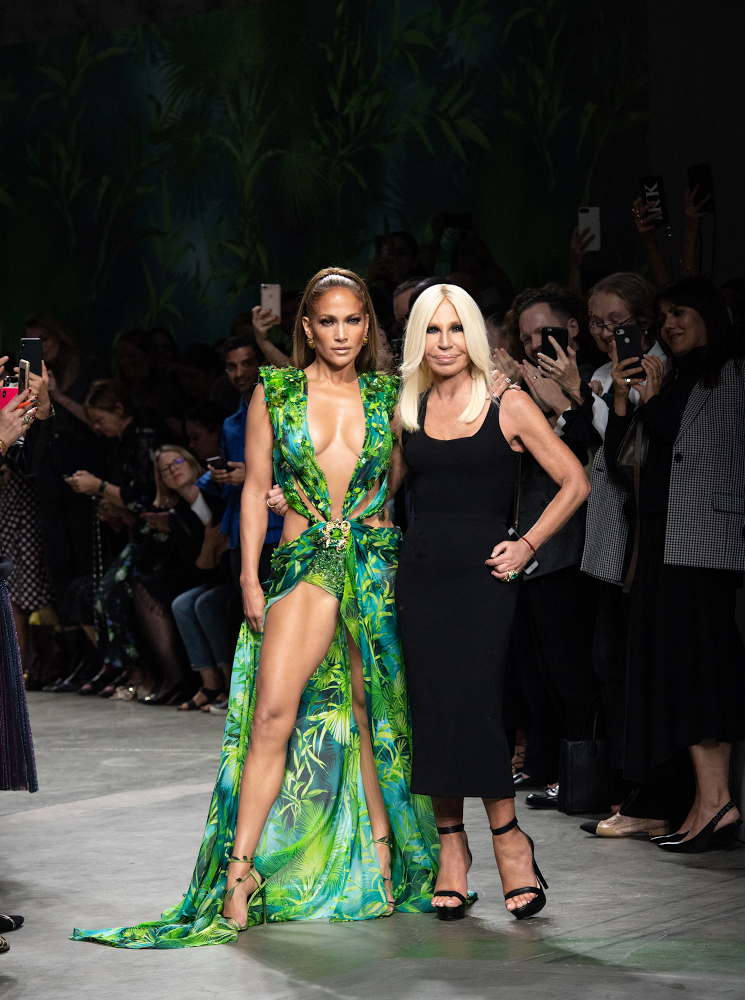 The Google Assistant was on hand as well... 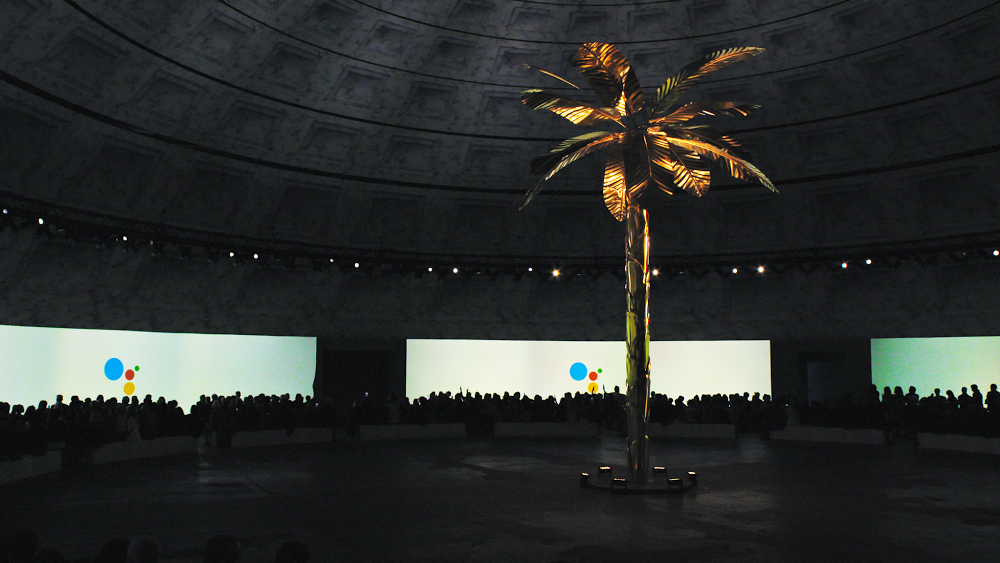 No one predicted that the jungle print dress would have the technological impact that it did—not even J.Lo herself. Eighteen years later, Google Images is used by millions of people every day, not just to look for celebrity style or fashion photos, but to find ideas for redesigning a living room, creating a meal, or embarking on a DIY project.

Who knows where our next big idea might come from?