Latino genealogists use Google to search for their roots

Editor’s note: For National Hispanic Heritage Month, we teamed up with Los Angeles-based artist and photographer Arlene Mejorado, whose work explores themes of racial identity and cultural experience. She brought the family stories of Joana Diaz and Lenny Trujillo to life for this article. 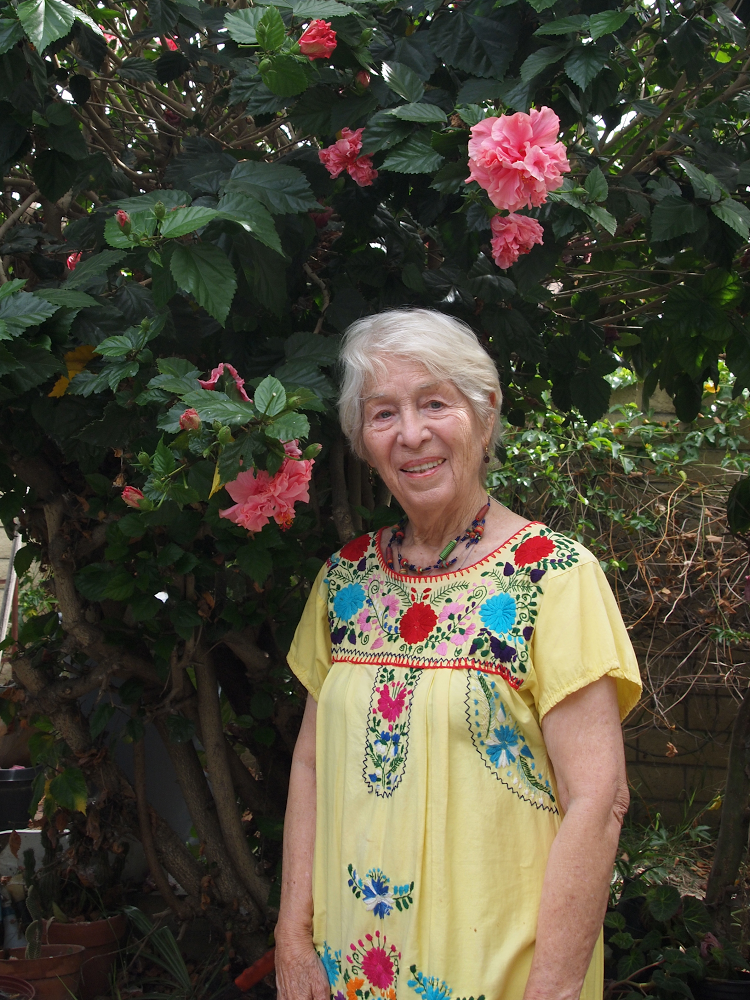 Mimi Lozano says genealogy has been a way to dispel the many stereotypes and celebrate the contributions of Hispanic and Latino families. Photo provided by the author.

When 85-year-old Mimi Lozano began looking into her Mexican heritage in the 1980s, she had a hard time accessing any information about her ancestors. It turns out the same was true for other people with her background, so she and other local genealogists took action. They decided to start the Society of Hispanic Historical and Ancestral Research, which has been helping people find their roots for over 30 years.

Mimi, who recently retired as head of the organization, has seen how technology has made genealogy research easier, particularly for Latino and Hispanic genealogists. "That's what I tell people. Don't get frustrated,” she says. “If you Google it, someone will have some information."

But Mimi isn’t alone in her search. Around the country, Hispanic and Latino genealogy enthusiasts are using Google technology to help them track down records, connect with other researchers and even reunite with long-lost relatives, to piece together a richer picture of the past.

Growing up, Lenny Trujillo only knew bits and pieces of his family history. As a young boy, his father would take him to the Agua Mansa Cemetery in Colton, California, where dozens of his relatives are buried.

After retiring from the U.S. Postal Service, Lenny, who is 67, wanted to learn more about the patriarch of his family, Lorenzo Trujillo. In 1841, Lorenzo brought his entire family over from New Mexico to modern-day California, becoming one of the early non-indigenous settlers of the San Bernardino and Riverside areas.

Using Search, Lenny could look at the burial records of all the Trujillos at the cemetery and research the Old Spanish Trail, which his great-great-great grandfather Lorenzo traversed with his family over a thousand miles by foot.

Lorenzo's journey made a deep impression on Lenny. He wanted to memorialize Lorenzo in a significant way, so he enlisted a sculptor and chose one of his artworks to place near the unmarked gravesite. The design, he says, reminds him of a hurricane. “The center is bringing force in but it's also distributing everything at the same time," he says.

For 42-year-old Joana Diaz of Philadelphia, genealogy became a way to feel proud of who she is. Growing up, she would spend most summers in Puerto Rico, staying intermittently with both sets of grandparents, then back home, where she had very little family. So she started to look into her genealogy to feel closer to her family back in Puerto Rico.

Using Search, she found an old census and history books about Puerto Rico. She learned more about the line of family who came to Puerto Rico from Corsica, deciphering these documents with the help of Google Translate. One of her favorite finds was an old photograph of the church in Cidra, Puerto Rico, where she spent a number of summers.

"It's important to remember the struggles before you and what our ancestors went through,” she says. “On the island, time moves slowly. But it's also where people are still very connected to the earth, to the culture and who they are." 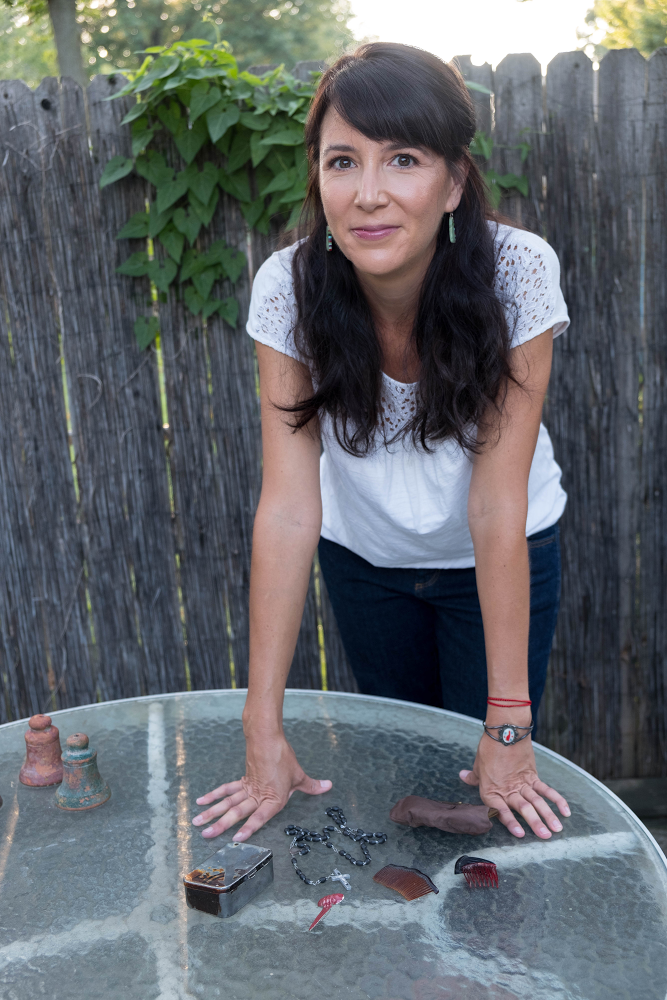 Kat Romero displays the family heirlooms that belonged to her great-grandmother Antonita Alires, which she uncovered by tracking down a relative using Search. Photo by Sabi Rivera.

Like Lenny, Kat Romero, 37, of Norman, Oklahoma, wanted to learn more about her Hispanic-New Mexican lineage. As a child, Kat mostly grew up with her mother's side of the family. But she longed to know more about her father's family.

She found a book, made available on Google Books, that showed that her father’s maternal side was from a long line of prominent Hispanic families. The platform, she says, has been valuable. "You would have to read countless books that would be in academic libraries just to find a mention of your ancestor," she says.

She went on to look into her father’s paternal line. Then, she heard that one of her relatives had many of the family keepsakes. The only problem: Due to a family rift, no one knew her whereabouts.  She did some research in Google Search, then called each phone number and wrote letters to each address she found. When she had a good feeling about one of the addresses, she went to investigate.

Her hunch was right, and her long-lost cousin greeted her warmly, bringing out bins of photos and family memorabilia. Kat inherited her great grandmother’s tobacco box, hair comb and rosary—things she now treasures. 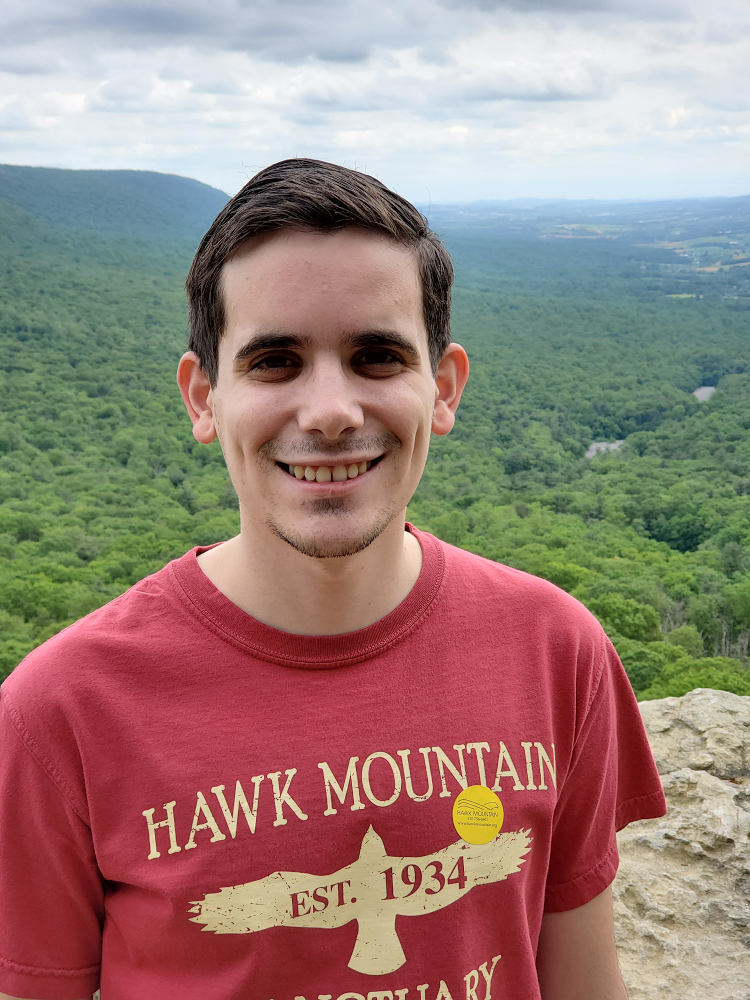 At age 15, Gabriel Garcia started an online social networking group with other Cuban Americans researching their roots because many of them did not know about their history.  Photo courtesy of Gabriel Garcia.

A link to a place was also the reason for 23-year-old Gabriel Garcia to start digging into his ancestry. Gabriel came to Miami when he was 4 years old. His grandfather had been a political prisoner, and as a result his family was given asylum.

Coming to the U.S. at such a young age, he thought genealogy might be a way to connect to the country he left behind. In his family, he's gained the nickname el investigador because of his relentlessness.

His research led him to meet with relatives he never knew existed. Not only that, he says it has also made him more open-minded. "It opens up another way to interpret and see the world," he says.

Mariate Arnal wants everyone in Mexico to get online

Google Mexico’s Managing Director, Mariate Arnal, talks about her role leading a Next Billion Users market, and her passion for fighting ...