If you took a quick snapshot of content available on the web, you might think that everyone around the world spoke English, Chinese, French or Spanish. But in fact, millions of people around the world speak an incredible array of languages that currently have a small presence across the web.

Google Translate helps bridge the divide between the content available online and people’s ability to access that information. Starting today, you can translate another five languages using Google, which combined are spoken by more than 183 million people around the globe:

With the exception of Bosnian, these new languages are “alpha,” meaning while the quality isn’t perfect, we will continue to test and improve them over time. 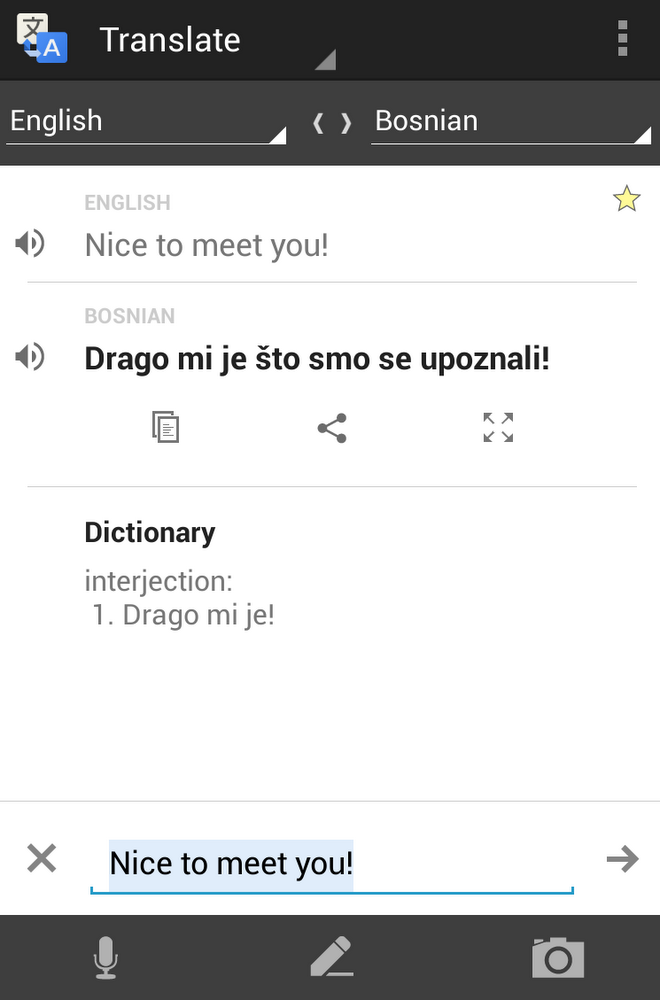 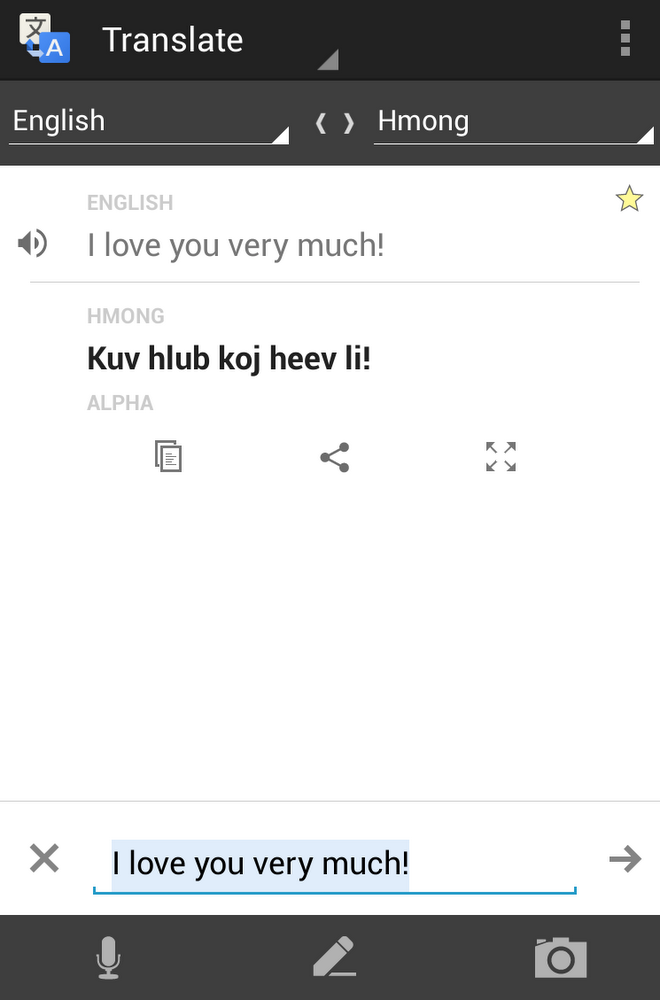 You can access Translate via the web at https://translate.google.com, on your Android or iOS device, or via Chrome and in Gmail. We're excited to reach the 70+ language milestone, and we look forward to continuing to add more languages.