Meet Shrinath, who started a life-changing journey with the help of a Wi-Fi-enabled railway station in India.

For almost two centuries, train stations have launched billions of life-changing journeys in India. But now, those journeys may not even require boarding a train. Since 2015, we have been working with our incredible partners Indian Railways and RailTel to bring public Wi-Fi to India’s train stations, empowering people to take new online journeys.

Shrinath is a porter at Ernakulam Junction station in Cochin, the busiest railway station in South India. His big dream was to become a civil servant in his home state of Kerala. During his tea breaks, he used the free, high speed Wi-Fi available at the railway station to study online materials in preparation for the Kerala Public Service entrance examinations. We’re happy to report: Shrinath passed it with flying colors. 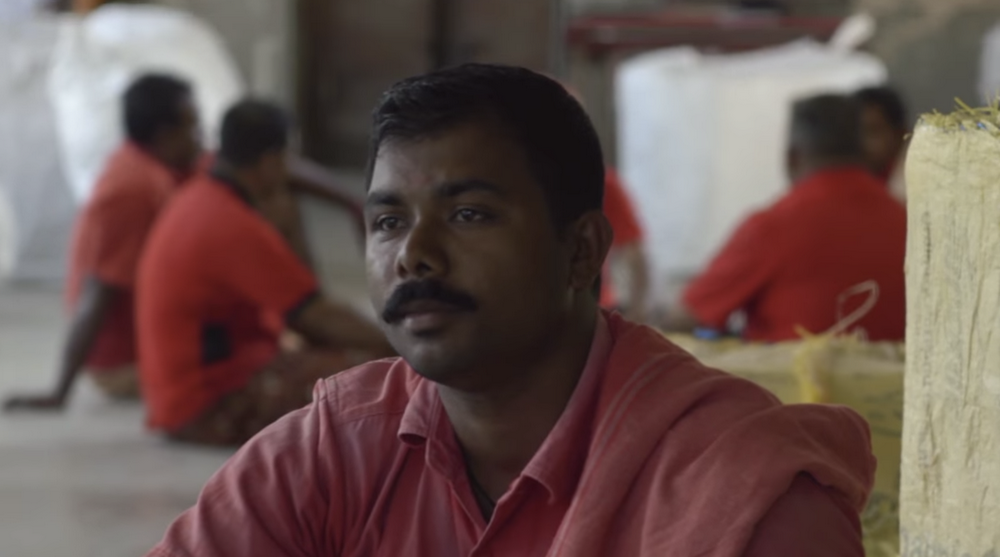 Congratulations to Shrinath who scored 82 per cent for the Kerala Civil Service examination!

Sometimes, the journeys we take are for the people we love. Helen is an auto rickshaw driver who spends long hours every day ferrying passengers through traffic jams and bad weather in Kollam. She’s working hard for additional income so she can give her son the best possible education. Often, it’s not money that she needs, but rather access to knowledge. While waiting for passengers at Kollam train station, she never fails to whip out her mobile phone and use the Wi-Fi in the station to download educational material for him.

The Wi-Fi in these stations comes from a journey that Indian Railways, RailTel and us embarked on two and a half years ago. In 2015, our CEO Sundar Pichai and Prime Minister Narendra Modi announced a project to provide high speed public Wi-Fi in 400 train stations across India. The first Wi-Fi enabled railway station, Mumbai Central, went live on January 2016. We later rolled out a global public Wi-Fi program called Google Station based on the model that we developed in India.

Today, we’re proud to announce that Dibrugarh railway station in Assam state, northeast India is the 400th train station in India to be powered by public Wi-Fi. There are now over 8 million people getting online with Google Station every month. On average, people consume 350MB of data per session, roughly the size of a half hour television episode and over half of the people using Google Station engage in multiple online sessions a day. Some are watching videos, some are chatting with friends, but like Shrinath and Helen, they are all actively seeking that Wi-Fi connection to get things done during their day.

Although we have hit the target of 400 train stations, our journey remains unfinished. India has the second largest population of internet users in the world, but there are still almost a billion Indians who aren’t online. There are millions of other life-changing journeys that still haven’t been taken. We realize that not everyone in India lives or works near a train station, so we’re moving beyond train stations and into the rest of the cities. Google Station is now also available in 150 locations in Pune, Maharashtra and more Smart Cities are coming soon.

Our journey in India has shown us the tremendous potential of public Wi-Fi programs in creating opportunities, and we believe that the benefits of getting people online can and must be replicated beyond borders. We’ve launched Google Station in Indonesia and Mexico, and will take it to even more countries soon. As we take Google Station global, we remain committed to making the internet accessible and useful for everyone in India.