Empower your workforce with Android apps on Chrome devices

Today we’re announcing support for Android apps on Chromebooks — with little to no extra effort on the part of developers — making Chromebooks an even better choice for work. 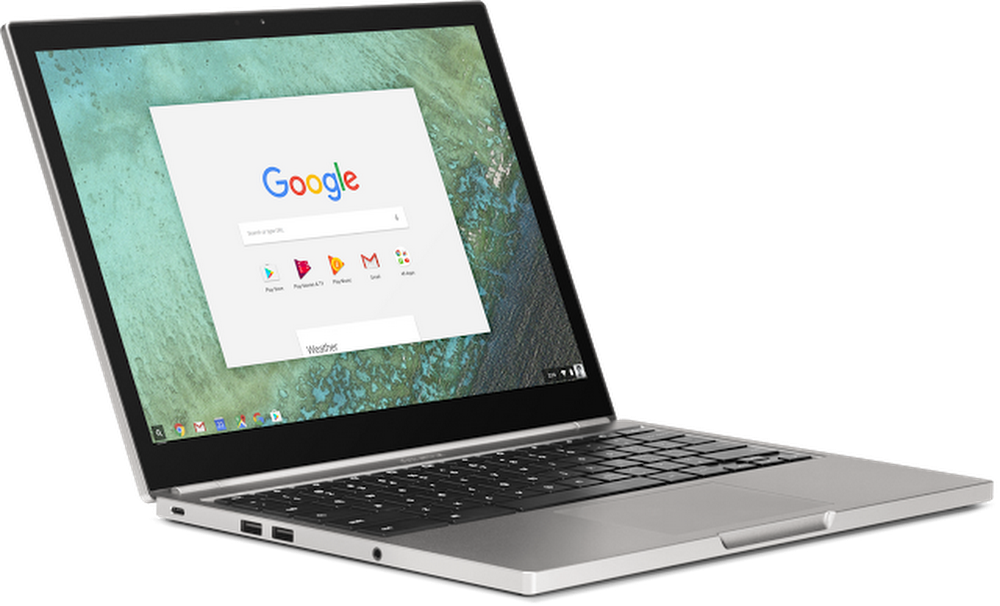 That means your employees can have access to the broad ecosystem of Android apps in Google Play for Work on their Chromebooks, managed centrally with access controls. So in addition to the speed, simplicity and security of getting work done quickly in web apps, your workforce can run previously unavailable mobile apps on Chrome devices with complete file integration, notifications, offline support and touch input on supported hardware.

Early first-runs with many Android workplace apps including Concur, TripIt and DocuSign, as well as many other productivity apps, look very encouraging. While the 2 million businesses already using Google Apps for Work can view and edit Microsoft Word documents, some may prefer to use Microsoft’s Office software. That’s possible on a Chromebook by installing the Android version of Microsoft Word, for example. And those who supplement Google Hangout meetings with Skype can do so on a Chromebook by using Skype for Android.

Also, this gives users full access to apps that were built for the mobile world. For example, while the web version of Slack already works in the Chrome browser, the Android version of Slack is designed from the ground up for mobile use with support for push notifications, do not disturb rules and quick switching between teams.

If your workforce prefers an Android app to the web version of that software or wants to use an app with offline support, they now have the choice on a Chromebook.

We’re encouraging Android developers of all kinds to see how the application experience adds value for Chromebook users and brings them new opportunities: Now building one app extends from Android phones and tablets up to Chromebooks.

One of the key benefits of deploying Chrome devices in your workplace is that you can centrally manage them with ease through more than 200 administrative policies. Administrators can manage these Android apps now from that same Chrome admin console.

We’ve added new policies to allow or restrict Android application installations, and you can even allow particular Android apps for certain users and not others.

We’re making the feature available in early June on specific Chrome devices — the Asus Chromebook Flip, Acer Chromebook R11 and Chromebook Pixel (2015 edition) — for developers to try out. Later this year, we’ll add support for many more Chrome devices, detailed here. And if you’re developing in-house Android apps for your business, you can learn more about how to optimize your Android app for Chrome devices here.
POSTED IN: