Whether it’s hiking alone or walking down a street after dark — sometimes you want to know someone's got your back. To help you feel safe and give your friends and family peace of mind, today we're launching Trusted Contacts. This new personal safety app lets you share your location with loved ones in everyday situations and when emergencies arise — even if your phone is offline or you can’t get to it.

Here’s a little more detail on how Trusted Contacts might work, starring Elliot and Thelma: 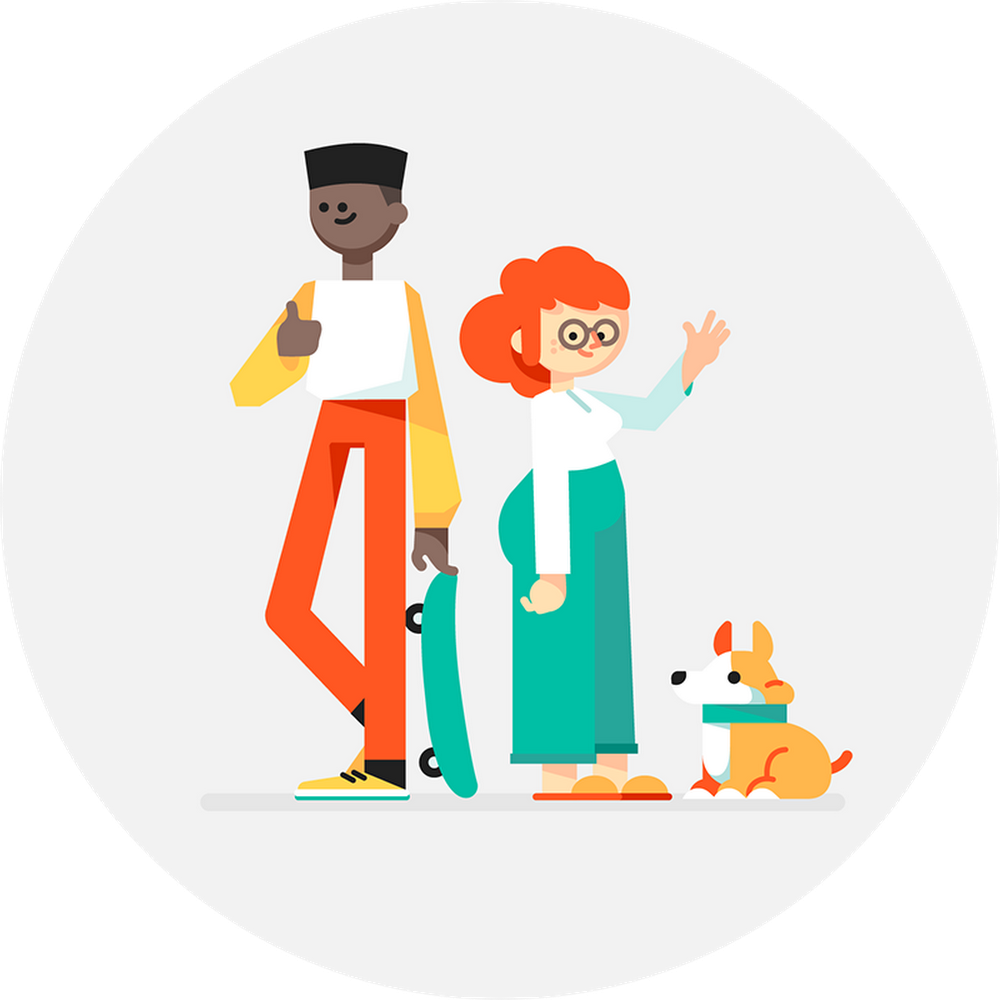 Get help even if your phone’s offline

Elliot heads out for a hike on his own, telling Thelma he’ll meet her for coffee later. About an hour in, Elliot realizes he’s strayed off the path and lost service. When Elliot doesn’t show up at the coffee shop, Thelma starts to worry. Because Trusted Contacts works even if a phone is offline, Thelma requests Elliot’s location and in five minutes can see that his last known location was in the middle of the canyon. Thelma calls the nearest ranger station, they send out a rescue party, and find Elliot in a few hours. 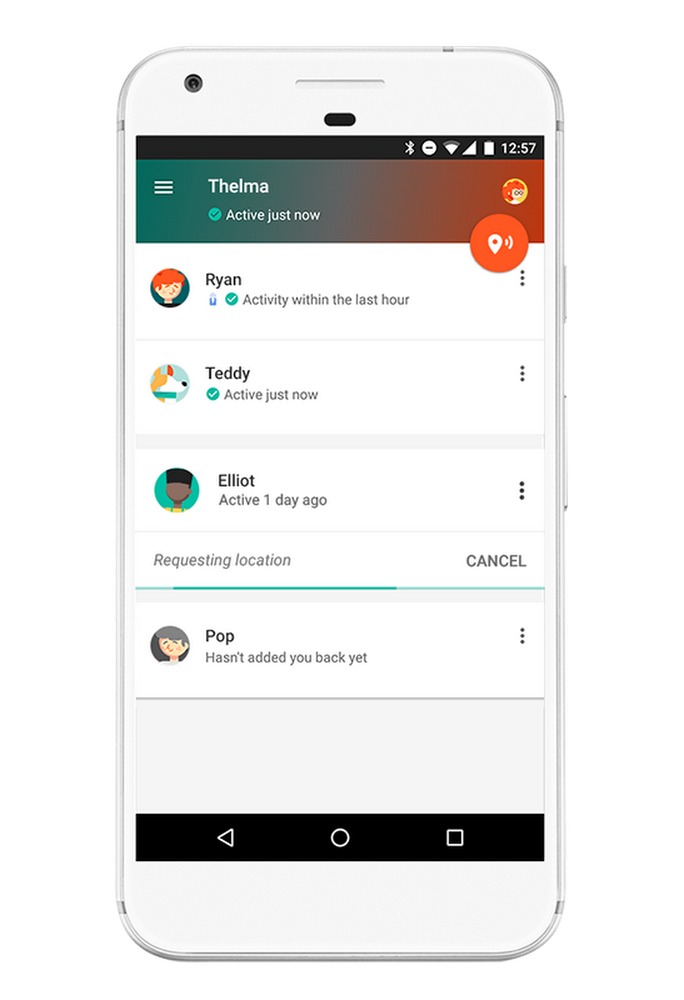 Elliot stayed at the office later than normal and notices it’s awfully dark out. He opens Trusted Contacts and shares his location with Thelma. Now Thelma can walk him home — virtually. When Elliot gets home, he simply taps the banner at the top of the screen or from the lockscreen and stops sharing his location. 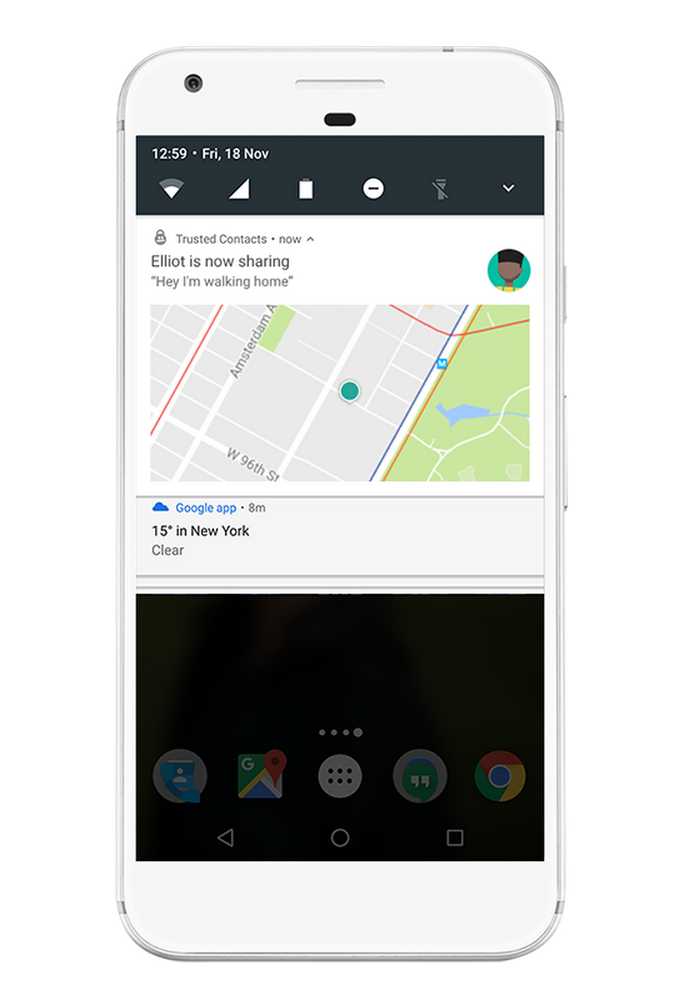 Whether you just need a little reassurance or you’re actually in an emergency, Trusted Contacts helps connect you with the people you care about most — at the times you need them most. Download Trusted Contacts today from the Play Store and visit the help center for more info. If you're an iOS user, click here to get notified when the iOS app is available