What you share with friends, family and others on phone calls is your business. Google Fi has always been committed to keeping your personal information safe, and we want to help you keep your personal conversations private, too. That’s why today, we're announcing end-to-end encrypted calls, starting with Android phones on Fi.

What is end-to-end encryption?

End-to-end encryption is the latest addition to the collection of privacy and security features that come included at no extra charge in all Fi plans, alongside our built-in VPN for a private online connection and spam blocking to stop unwanted calls. 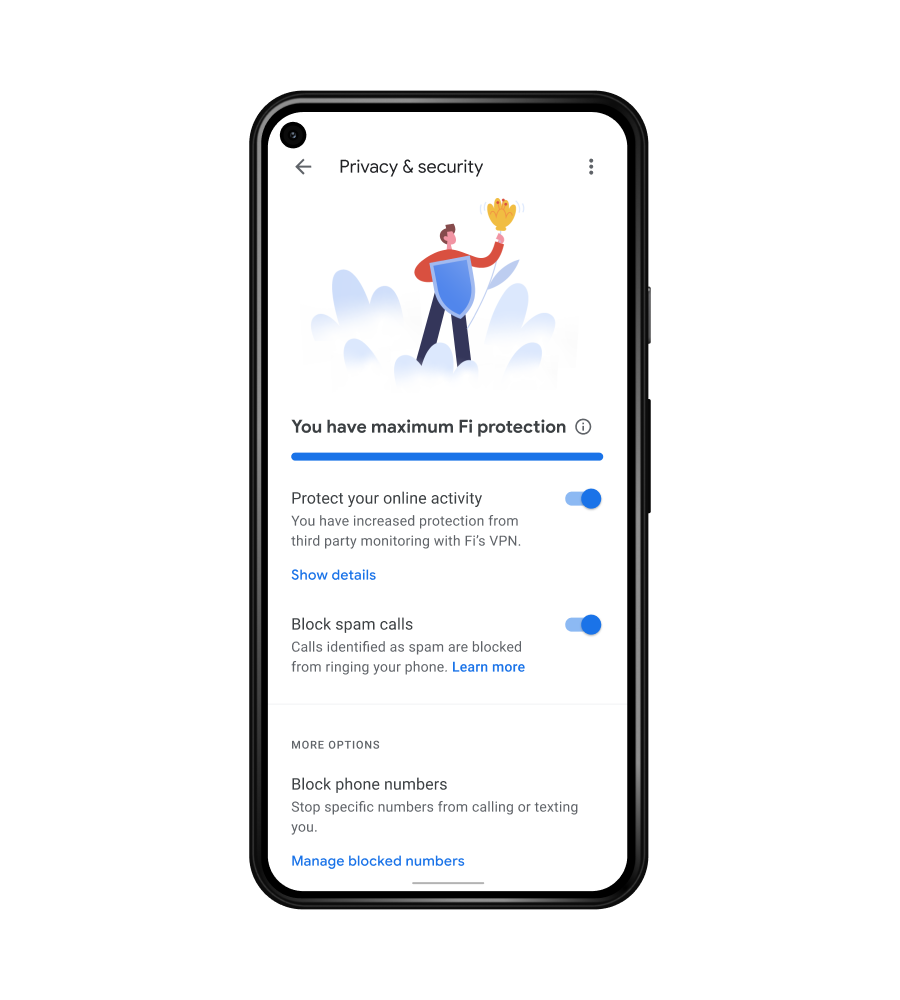 How does end-to-end encryption work on Fi?

With this feature, you’ll notice new audio and visual cues to let you know that your calls with other Android phones on Fi are protected with end-to-end encryption. When placing an eligible call, you'll hear a unique ringing tone and see a lock symbol on the screen just before being connected. You and the person you’re calling will also see a lock symbol on their screen during the call. 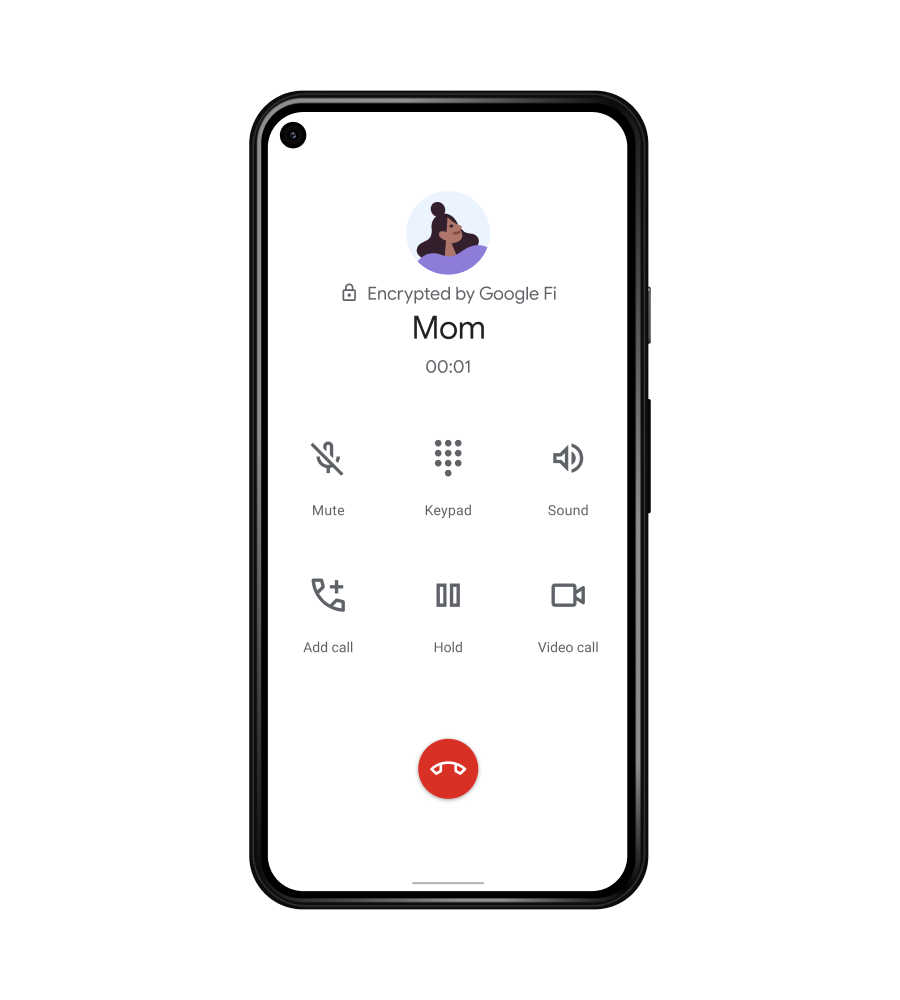 End-to-end encrypted calls will begin rolling out for one-to-one calls between Android phones on Fi in the coming weeks. In the meantime, learn more about other ways Fi helps keep you safe.