The She Word: Frances Kwee turns up the volume on Google hardware

Editor’s Note: The She Word is a Keyword series all about dynamic and creative women at Google. Now that Google Home Max has hit the shelves at Best Buy and Verizon, we sat down with Frances Kwee, an audio engineer who spends most of her time working on our smart speakers in a sound studio at the Googleplex. 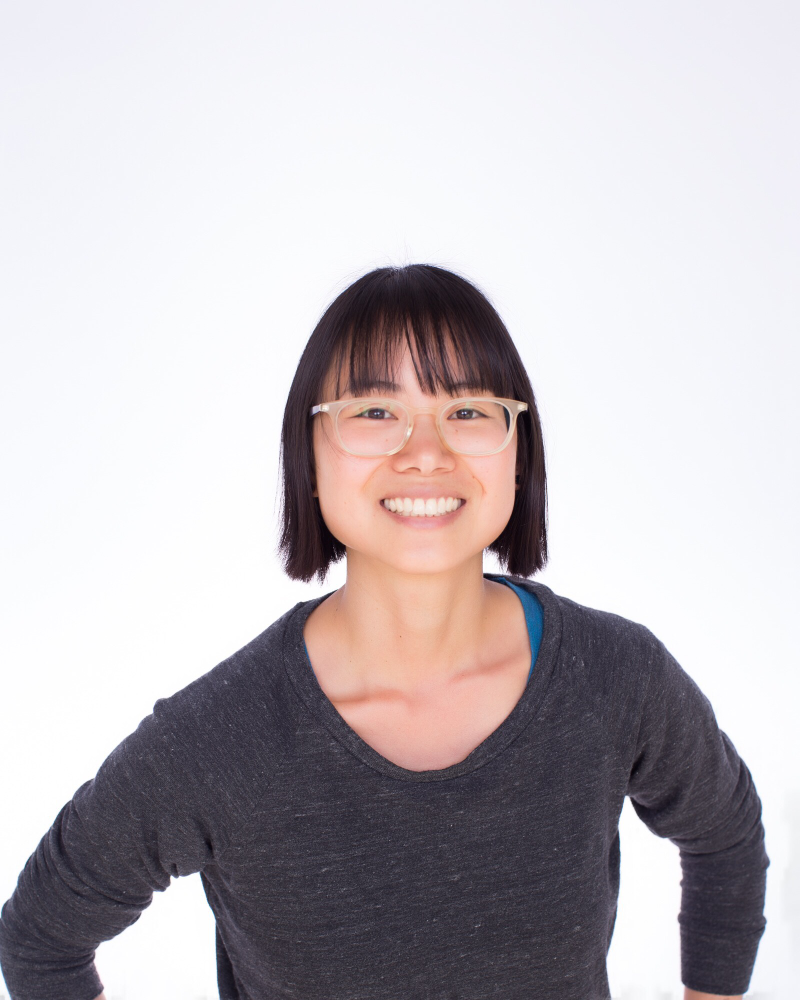 How do you explain your job at a dinner party?

As an acoustics engineer, I’m responsible for building audio systems that go into products like Google Home and Google Home Max.

What sets Google Home Max apart from other speakers on the market?

Though we design our audio systems in special sound labs at Google, we recognize that we’re not selling speakers to operate in sound studios. They’re going into all types of living spaces, where the sounds will reverberate differently. So we created Smart Sound, which uses machine learning to adjust to whatever space the speaker is in. Since all homes are different, we trained our machine learning model to recognize thousands of different room configurations. This helps Google Home Max to adapt to the setup of your room: if you move it from your bookshelf against the wall to an end table across the room, it can evaluate its new surroundings and will automatically adjust. 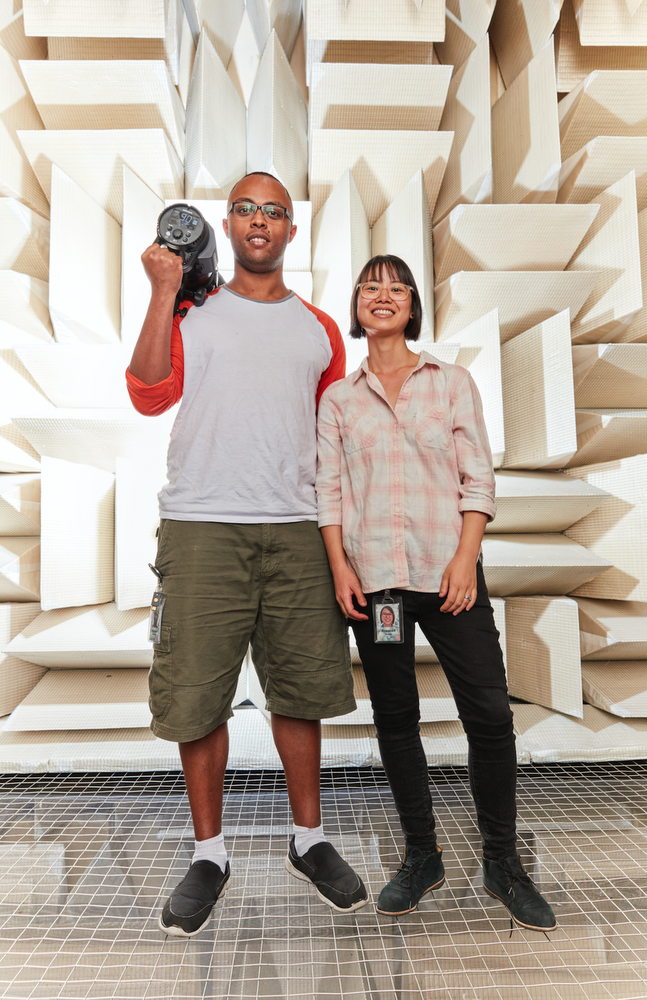 Break this down for the non-experts: how do you ensure high-quality sound in the speakers?

With Max, one of our goals was to increase volume but limit distortion. Think about when you play music on your phone’s tiny speaker at top volume. It sounds raspy and muffled—not what you expect from a premium smart speaker.

So we used a computer program to simulate the speaker performance in dozens of scenarios, which helped us predict what the speaker would sound like before we built it. We also used a 3D printer to make prototypes to test out different buckets and grills. We ended up creating nearly 100 different 3D printed versions of Google Home Max before we landed on the final design!

How do you make products broadly appealing?

As a mom, I ask myself, “How can more families benefit from our products?” I step back to think about the different ways a family would use a smart speaker.

We’re also trying to bring these products into homes of people who might be intimidated by technology, but we’re showing them that it’s easy to use. My parents have a Google Home—before I worked on the product, I never would have thought they’d be able to figure out how to use it. Now, they’re total pros.

Tell us about some of the early products you worked on.

Early in my career I worked on the 3G RAZR flip phone—my first foray into building smooth audio before anyone had smartphones. It was pretty revolutionary at the time, being able to put a decent sounding speaker into such a slim phone. In a way, it’s similar to Google Home Max. Though Max is big for a smart speaker, we packed in two 4.5-inch woofers that have 22mm of excursion, which means it can hit a wide range of low frequencies.

Choose to work on the really hard projects—they are risky, but entirely rewarding.

Who has been a strong female influence in your life?

My mother immigrated on her own from Indonesia to Canada after high school. She got a chemical engineering degree in 1975, and was one of only two women in her class. She taught me how important it is to work your hardest and never quit.

What advice do you have for women starting out in their careers?

Choose to work on the really hard projects—they are risky, but entirely rewarding. I once spent an entire year on a project that never made it out the door. It was a risk, but I don’t view it as a failure—the lessons I learned from that project set me up for success in building the smart speakers that I work on now.

Are you into music outside of work?

I’m professionally trained in piano—I’ve been playing since I was four. And I used to play lead guitar in a cover band in Chicago. We played everything from Stevie Wonder to The Clash to Britney Spears, but my favorite song to perform was “What’s Love Got to Do with It” by Tina Turner.

Do you have a favorite band?

What’s one habit that makes you successful?

Being able to multitask but never lose focus on the big picture.